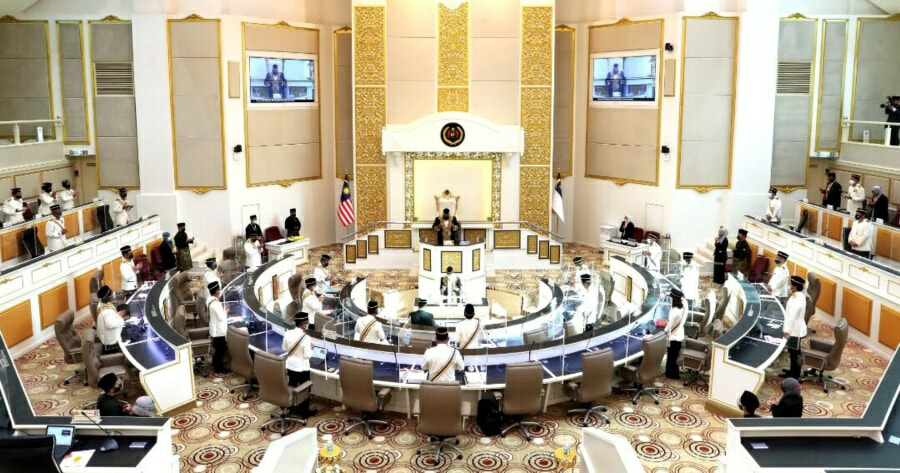 The Melaka Chief Minister, Datuk Seri Sulaiman Md Ali, has taken steps towards dissolving the State Legislative Assembly (DUN) yesterday (4 October), in an effort to resolve the political crisis there.

Based on a report by Berita Harian, the dissolution of the Melaka State Assembly was made after Sulaiman lost the majority of support, following the actions of four state assemblymen from the government block withdrawing support for his leadership.

The decision to dissolve the state assembly was made after the proposal submitted by Sulaiman received the approval of the Yang di-Pertua Negeri, Tun Mohd Ali Rustam. 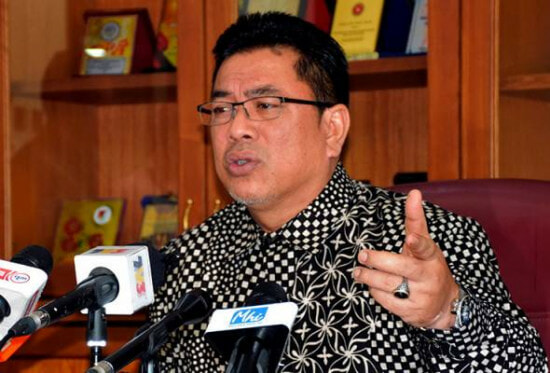 The Melaka State Assembly Speaker, Datuk Seri Ab Rauf Yusof, shared that the Proclamation for the Dissolution of the Melaka DUN was gazetted today (5 October).

“The Yang di-Pertua Negeri has considered and agreed to dissolve the Melaka DUN on 4 October,”

“The proposal to dissolve the state assembly was made by the Chief Minister, Datuk Seri Sulaiman Md Ali, yesterday morning,” he said. 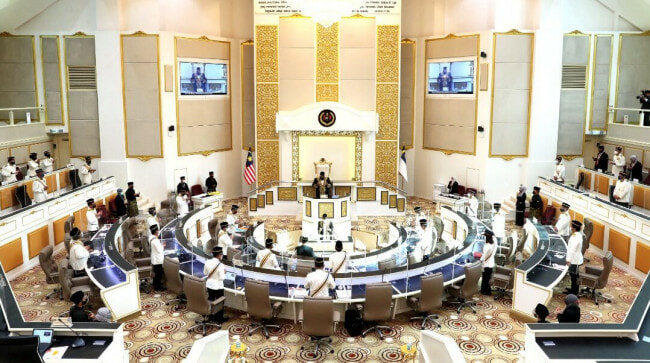 When asked about state elections (PRN) during the Covid-19 pandemic, Ab Rauf shared that the EC could propose standard operating procedures (SOPs) to the National Security Council (MKN) and the Ministry of Health (MOH).

He said, for now, the current state government will be a temporary body until the PRN is implemented, sometime within the next 60 days.

Prevously, the Barisan Nasional (BN)-led Melaka Government was represented by 17 ADUNs comprising of 14 UMNO Aduns, two Bersatu ADUNs and one Bebas ADUN, while the opposition had 11 seats, namely seven for DAP, two for PKR and two for Amanah.

Also read: 5.8 Million Malaysians Aged 18 & Above Have Been AUTOMATICALLY Registered To Vote 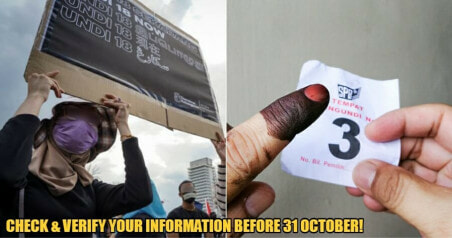