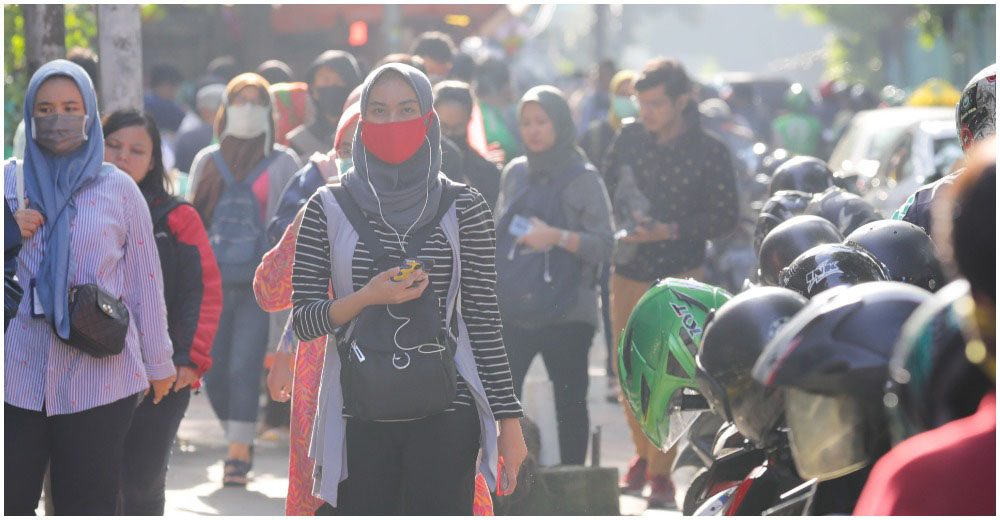 Indonesia was one of the last few Southeast Asian countries to get hit with the coronavirus and unfortunately last week on the 2nd of March, the country reported its first two positive cases. The announcement, made by President Joko Widodo, marks the first instances that the virus has infected native Indonesians. Currently, the total confirmed cases are at 27 and the nation, which is the world’s fourth most populous country just reported its first death today (March 11th) at 2am. 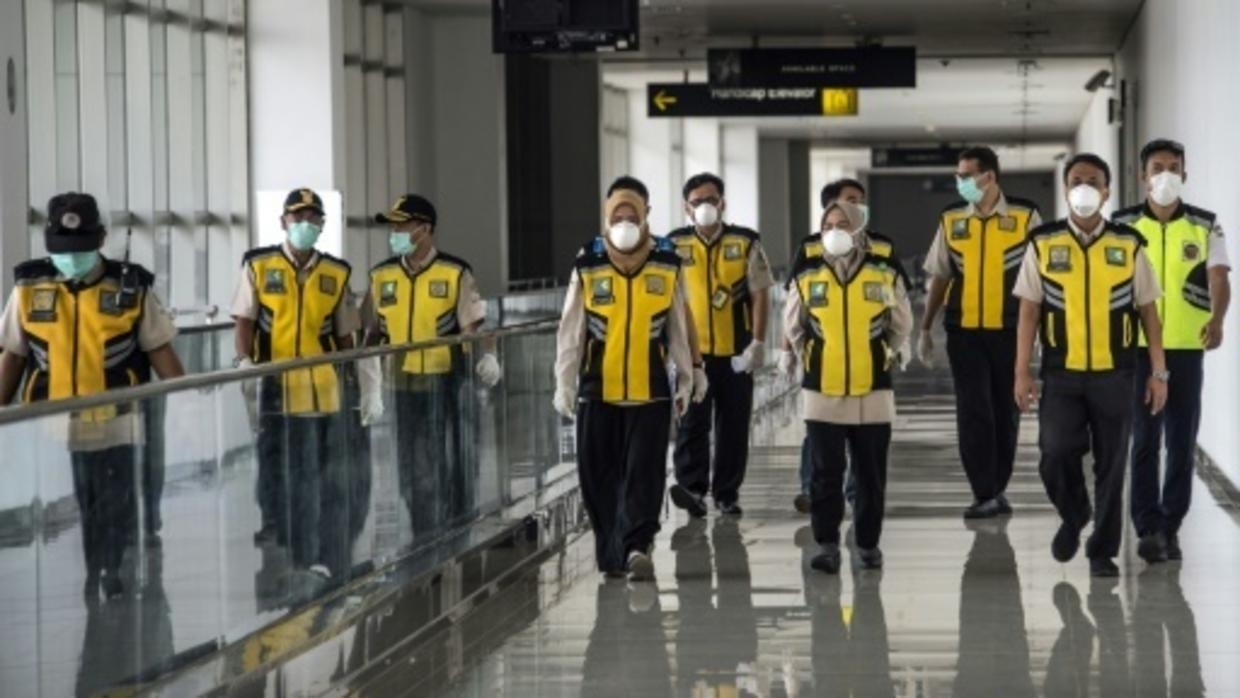 This marks the first death in the country. According to Harian Metro, the Indonesian Health Ministry has clarified that the deceased was a 53-year-old woman and a foreigner.

Achmad Yurianto, a health official, did not divulge any details about the woman and just said that the embassy has been informed and preparations are being made to transport her body. He also added that the virus had already weakened her immune system and subsequently worsened her pre-existing medical conditions.

We have no idea when this outbreak will end but all we can do now is just be careful and get yourself tested if you were to exhibit any symptoms. 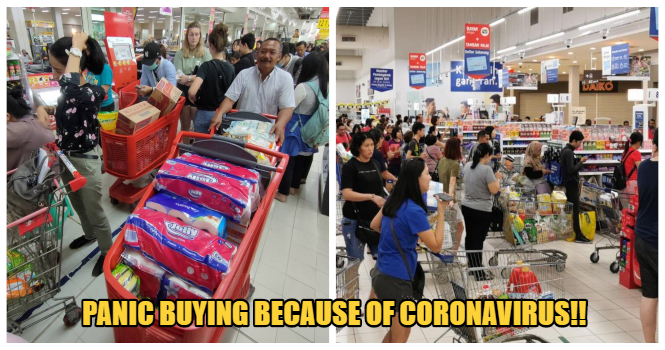