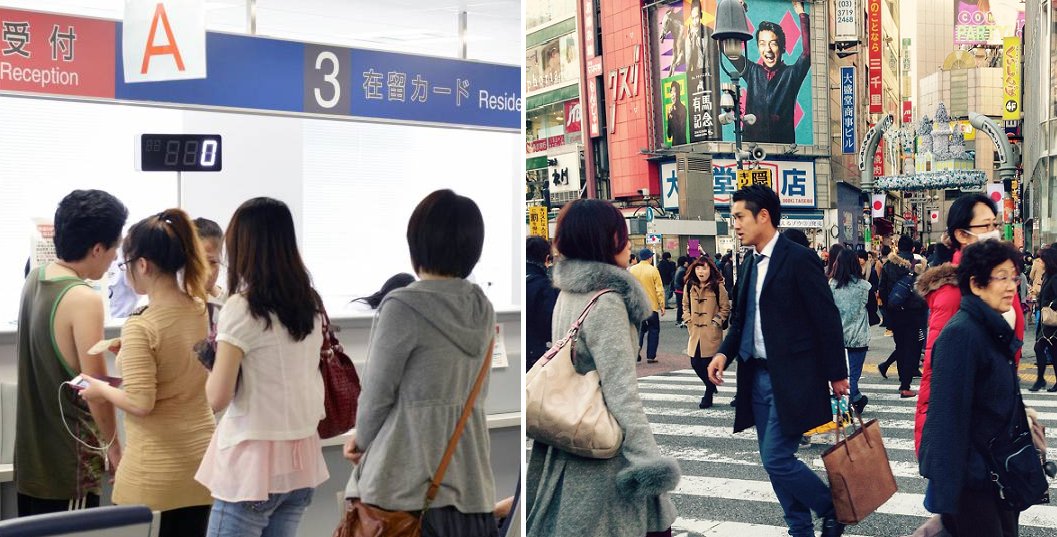 While the United States seems to be tightening its immigration policies by going so far as to consider banning specific nations from entering their country (thanks to a certain orange man), Japan appears to be taking the opposite route. 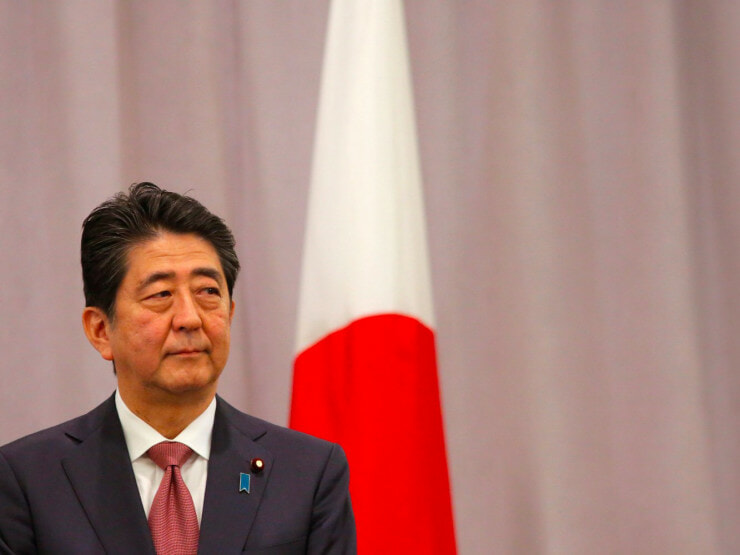 Japan’s Ministry of Justice just announced that it will be adding new rules on permanent residency in hopes that this will encourage more skilled workers to move to Japan.

It is now possible for applicants with more than one degree and high salaries to become permanent residents after living in Japan for just one year.

These new rules were made effective just this month! 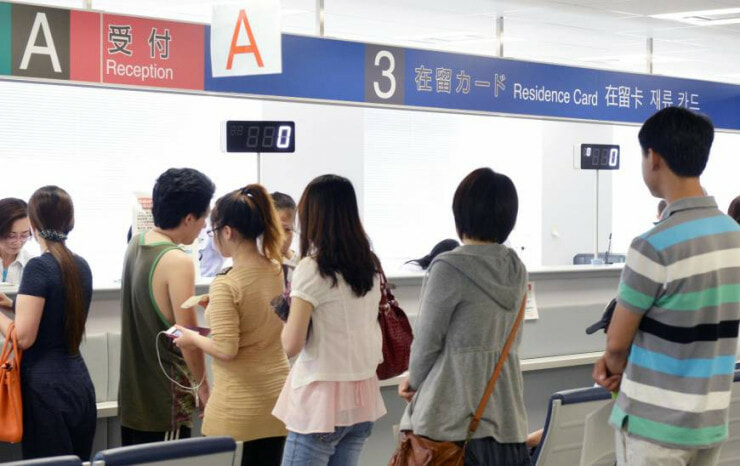 This is seen as a drastic change as prior to this, immigrants had to live in the country for 10 years in order to become permanent residents.

However, this wasn’t the first time the Ministry introduced changes like this. Back in 2012, they implemented a points-based system to shorten the wait for highly skilled applicants in three categories: advanced academic research activities, advanced technical activities, and advanced business-management activities.

People who scored well in these categories were deemed eligible to become permanent residents after five years of living in the country. 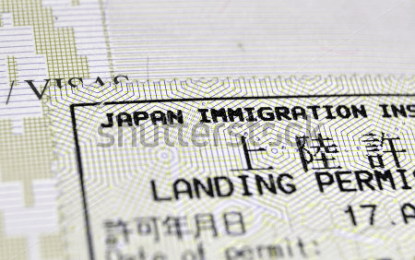 To make things easier, the Ministry of Justice added new ways to earn points, like awarding investment in Japanese businesses and degrees from highly rated institutions.

Who knows? We might see a rise in people migrating to Japan very soon thanks to this! 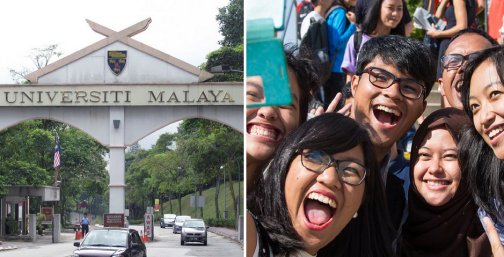