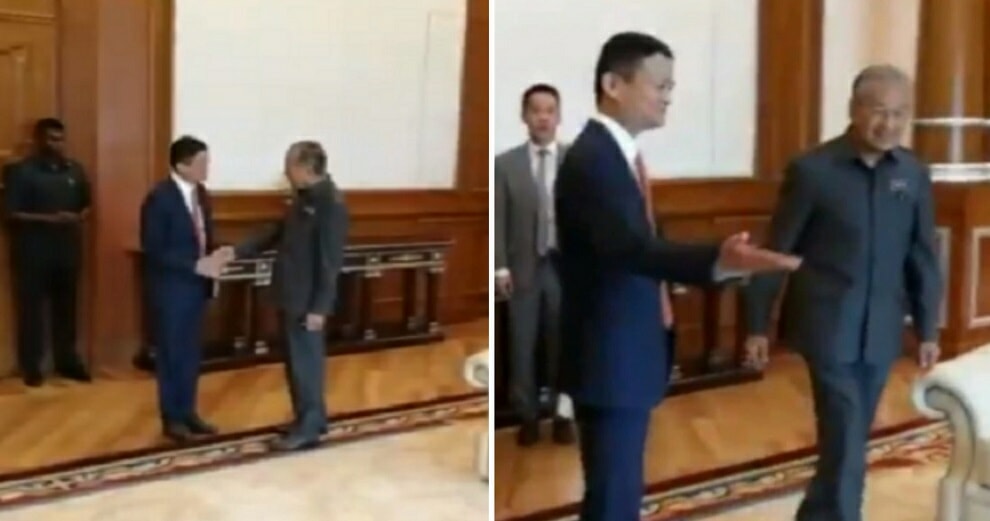 Everyone is familiar with one of China’s richest men, Jack Ma, who co-founded the country’s largest internet conglomerate, Alibaba Group. Alibaba has opened across a number of countries, and is now making its debut in Malaysia, as the grand opening of its Kuala Lumpur offices is set to take place later today (18th June) in Bangsar South.

According to The Star, it was reported that the Alibaba Group CEO met with Minister of Finance, Lim Guan Eng over an informal dinner yesterday (17th June) at an exclusive Japanese restaurant in Kuala Lumpur. According to sources, the dinner was meant to be an “introduction meeting” for the Finance Minister and Jack Ma, and was said to be a fruitful meeting. 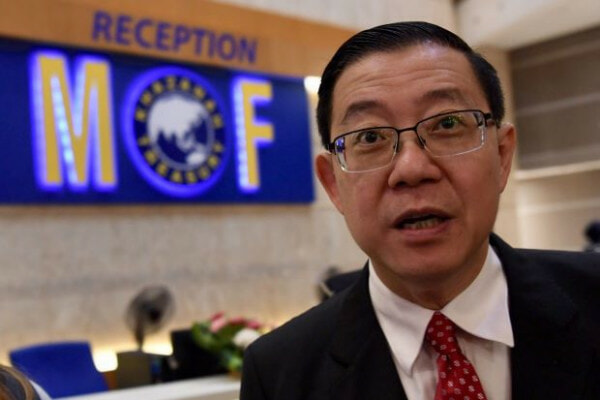 On top of that, the Chinese businessman has also just met with Prime Minister Tun Dr Mahathir Mohamad at his office in Perdana Putra earlier this morning, just hours ahead of the opening of Alibaba Groups’ Malaysian offices.

What do you think of Alibaba opening an office right here in KL? Let us know in the comments below!

Also read: Jack Ma: “If You Want Your Company to be Successful, Then You Should Hire Female Workers!” 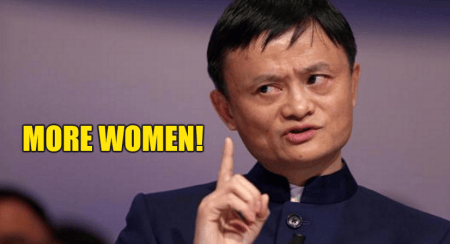