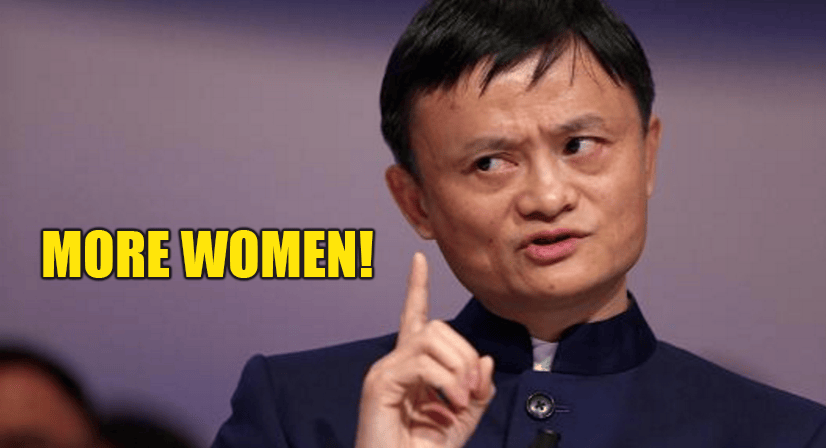 Alibaba Group CEO, Jack Ma has always have some wise words for the public.

Recently, when sharing his own experience in running a successful office, Jack urged employers to hire more female employees if they want their businesses to be successful. 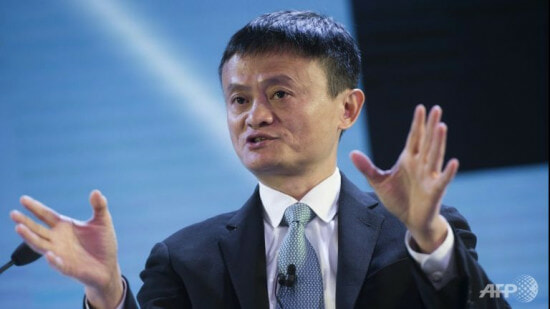 Using his own office as example, women constitutes 47% of the employees in his office and 32% of the top management members, according to Sinchew.

“If you want your company to be successful, then you should hire female workers!”

The reason behind this is that women are more thoughtful. They are willing to make changes for their children, parents, husbands and families, unlike men who only focus on getting a raise and promotion. Is it true guys?

Besides, he also advised entrepreneurs not to spend a huge amount of money on hiring ‘big shots’ from well-known companies or doing unnecessary renovation to the office, because doing so will make them go broke.

“A lot of company are unsuccessful not because they failed to hire good people, but it’s because they spent too much on unrealistic stuff. You don’t have to look else where, the best employee is in your company.”

For the young ones, Jack encouraged them to start making changes now and enjoy the fruitful results in the next 10 years.

“Young man, today is the day you start making changes. Now is the era of internet revolution, the effort you put in now will decide how you will live in the next 50 years.” 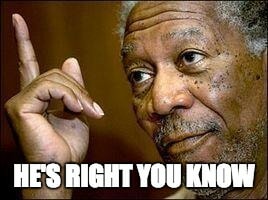 He also urged the youngsters to be optimistic and stop complaining if they want to succeed in life.

There you have it, the secret to being successful in life from a man who built his way up from scratch.

So whether if you’re going to be successful or not, it ultimately boils down to your own efforts and the decisions you make! 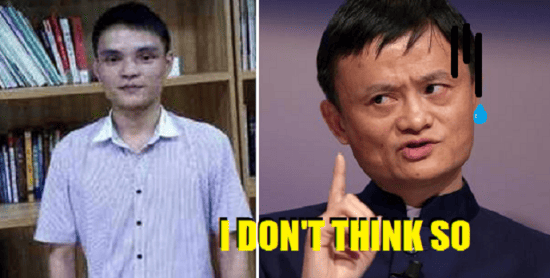