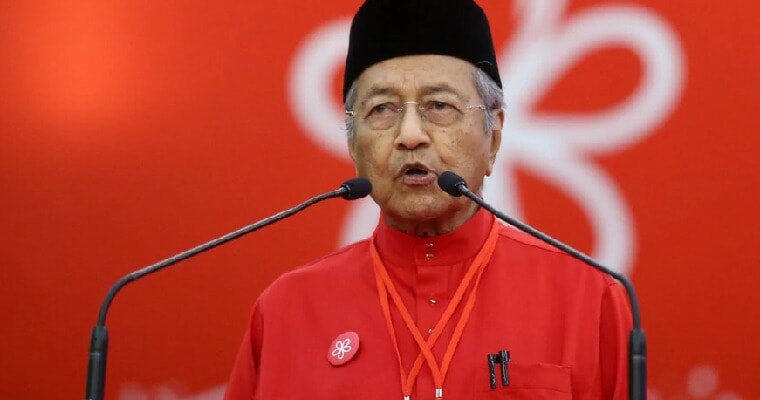 It’s only the second month of 2020 and it looks like there are a lot of ups and downs so far, especially in the Malaysian political scene. Last night (Feb 23rd), rumours of a new coalition and various political shakedowns were rife and today, Tun Dr Mahathir Mohamad has officially announced that he has resigned as the Prime Minister of Malaysia.

He sent the resignation letter to the Yang di-Pertuan Agong this afternoon (Feb 24th) amidst much uproar as the rakyat worries about the political scene in Malaysia. Now, our former Prime Minister has dropped another bombshell, saying that he has resigned as the chairman of Parti Pribumi Bersatu Malaysia (Bersatu).

“Dr Mahathir Mohamad has sent his letter of resignation as the chairperson of Parti Pribumi Bersatu Malaysia. The letter has been sent to the Bersatu headquarters today,” the statement said.

This resignation comes an hour after party president Muhyiddin Yassin announced that Bersatu quit Pakatan Harapan. There were no reasons provided for both his resignation as prime minister or Bersatu chairperson. Dr Mahathir will meet with the Agong this evening at 5pm today, Astro Awani reported.

This is an updating story. 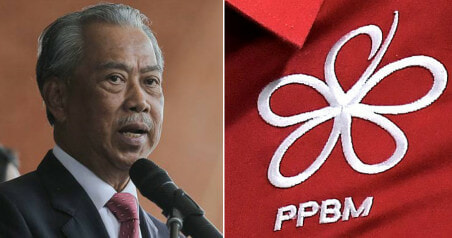