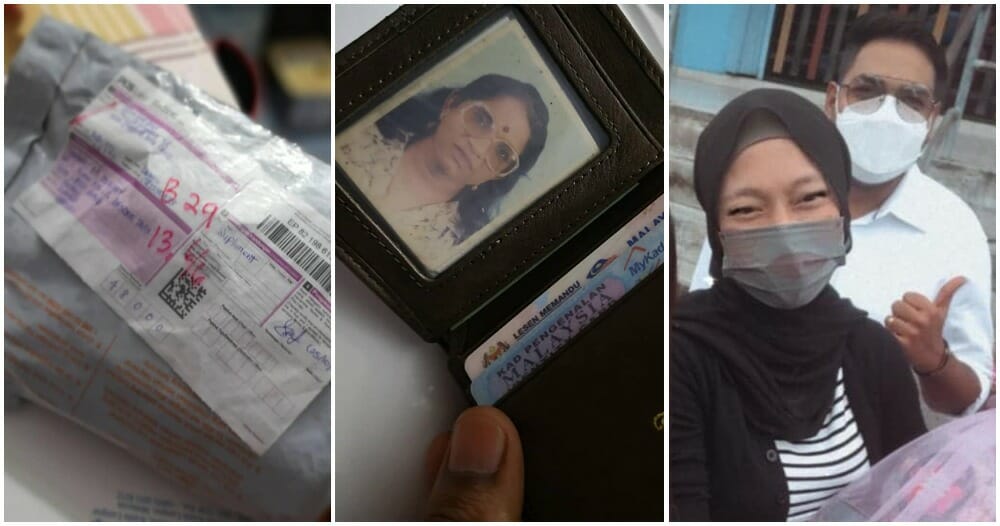 Recently a heartwarming Facebook post by a Malaysian named Traj went viral by garnering more than 3,600 reactions and close to 2,000 shares. In the post, Traj tells everyone that he had lost his wallet on 3 October and how devastated he felt. It is said that the wallet had quite a few banknotes along with cards but most importantly, it contained irreplaceable sentimental value. 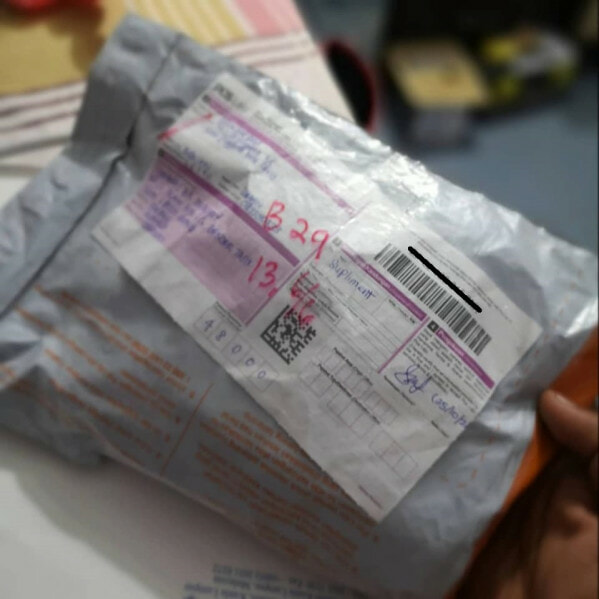 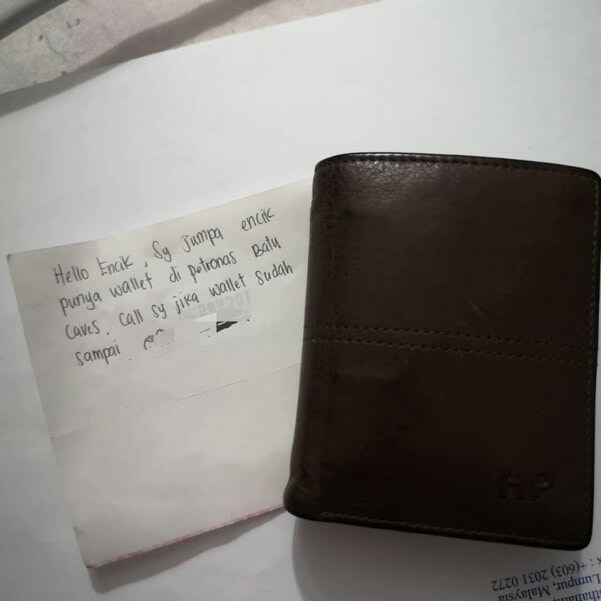 Around the end of October, Traj received a Poslaju parcel and he only opened it a few days later. When he uncovered the contents of the parcel, it turns out that it was his lost wallet! Along with it is a note that says:

“Hello Mr. I found your wallet at the Petronas Batu Caves. When you have received it, please call me.” 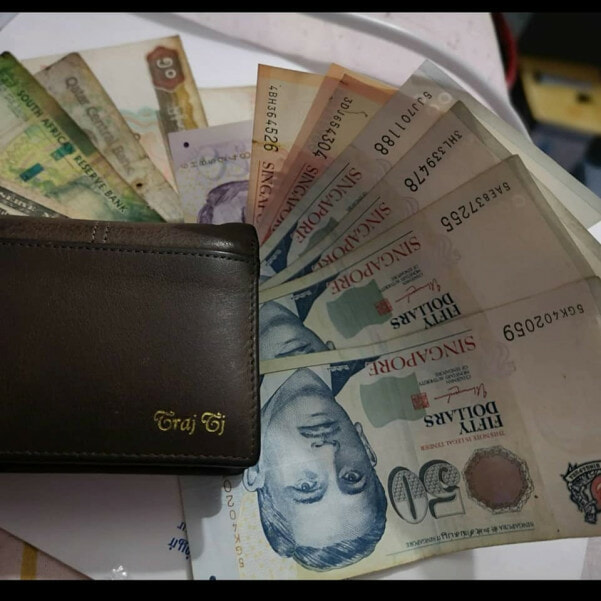 Upon checking the contents of the wallet, everything was in its place. Traj was beyond elated and he called up the person who had sent him his wallet back. He managed to find out that her name is Salina and asked her for a location. Traj later met Salina in person to thank her and gift her with a hamper.

“I wasn’t expecting to get my wallet back but I got it with nothing out of place!”

“I have become friends with Salina through this incident and in fact, I have invited her for my upcoming wedding. A gem like her should be treasured even though we are of different races!” 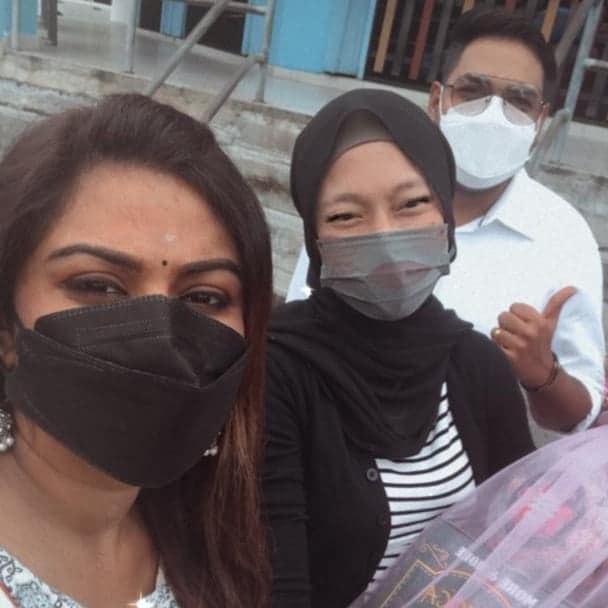 Speaking to World of Buzz, Traj has said that he was really grateful to Salina for sending him his wallet (which is a gift from his fiance) as it contained money worth RM3,000 and the only picture of his deceased grandmother.

“She was the one who took care of me when I was growing up. I was much closer to her than my parents. She is like my everything.”

“This is the only picture I have of her and it’s very sentimental to me.” 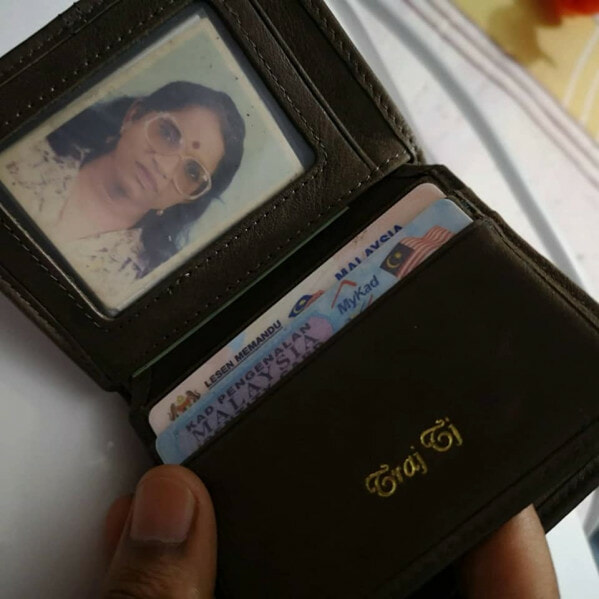 We’re very happy that Traj has gotten his wallet back and also a very kindhearted friend through this incident! 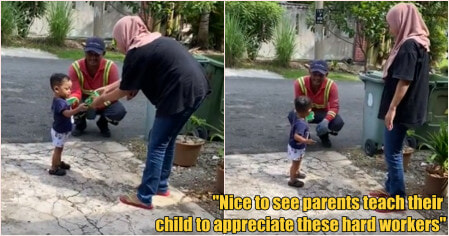