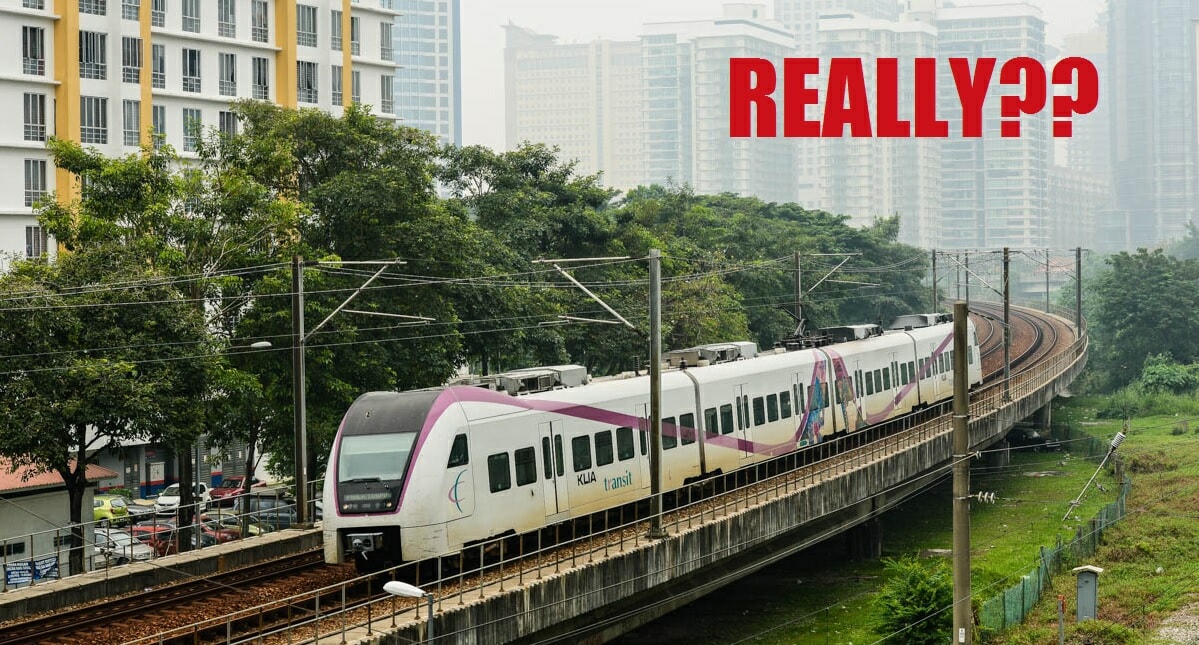 Since the fare hike for the express train from KL Sentral to KLIA or KLIA2, Malaysians have been complaining about the huge increment from RM35 to RM55. That’s a whopping 57% hike!

Zikry Kholil took to voicing out his opinion and challenged the inaccurate statement.

He wrote in his post, “I don’t think you did your Market Research right at all as you claimed. […] Unfortunately after comparing with other Airport transfers that I usually go through, I know for a fact that you’re highly inaccurate and your claims are fictitiously misleading“

He proceeded to list several countries’ railway fares as comparison:

Even with each country’s high currency rate, the amount converted is still lower than Malaysia.

We added a couple more asian countries below as well for comparison:

The Malaymail Online reported that, the firm stressed that the new rate is still less than what the firm was entitled to charge based on its concession agreement, which is said allowed it to set the fare at RM64 per journey.

ERL said the increase was needed to keep the service sustainable, citing losses amounting to RM671 million since the KLIA Express began operating in 2002.

However, Malaysians complain that the hike in prices will only lead to lesser users for the service. Currently, The National Public Transport Users Association has called for a boycott of the ERL service, mentioning that SPAD cannot raise prices at they liked.