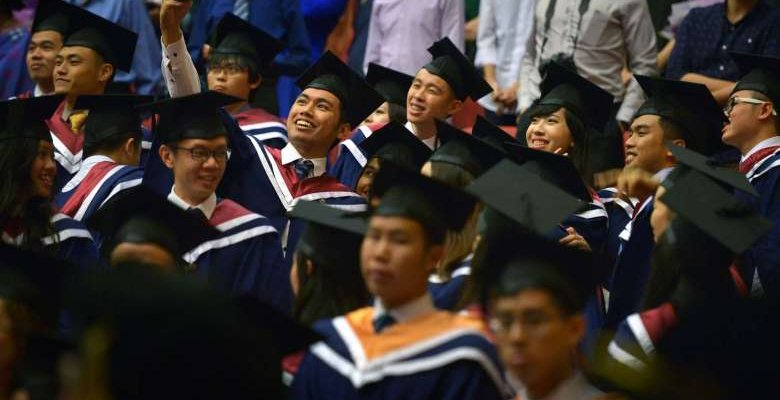 Yes, you read that correctly!

According to  data from jobs website, Glassdoor, has recently compiled data relating to the income of interns working in investment banks in Singapore.

Yeah, we know! Even without conversion it’s already higher than most of what we’re earning full-time!

Glassdoor’s data is largely based on self-reported salaries of interns currently working in these companies, as well as those from past interns and employees.

This shocking data has opened up discussions among companies and HR experts about how high salaries for interns could be beneficial for everyone.

In a statement by Mr. Erman Tan, president of Singapore’s Human Resources Institute, providing interns with high salaries could serve as a good incentive for young interns to return to these companies after graduating from university. 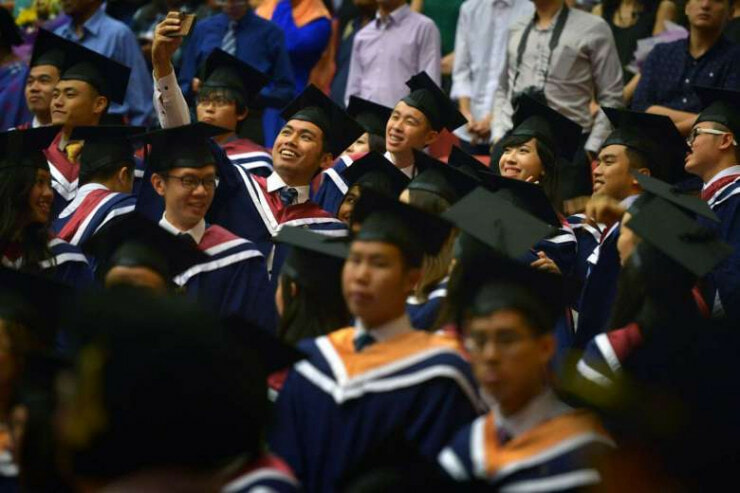 High salaries for interns can also teach them that their work is of value and importance.

“It may be part of the HR strategy of a company to send a clear message to the interns that the organisation sees their potential.”

This is making us wonder how much Malaysian interns get paid here, and how many of them even get paid at all! 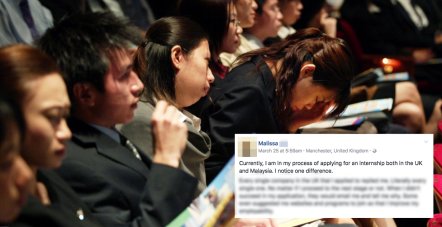