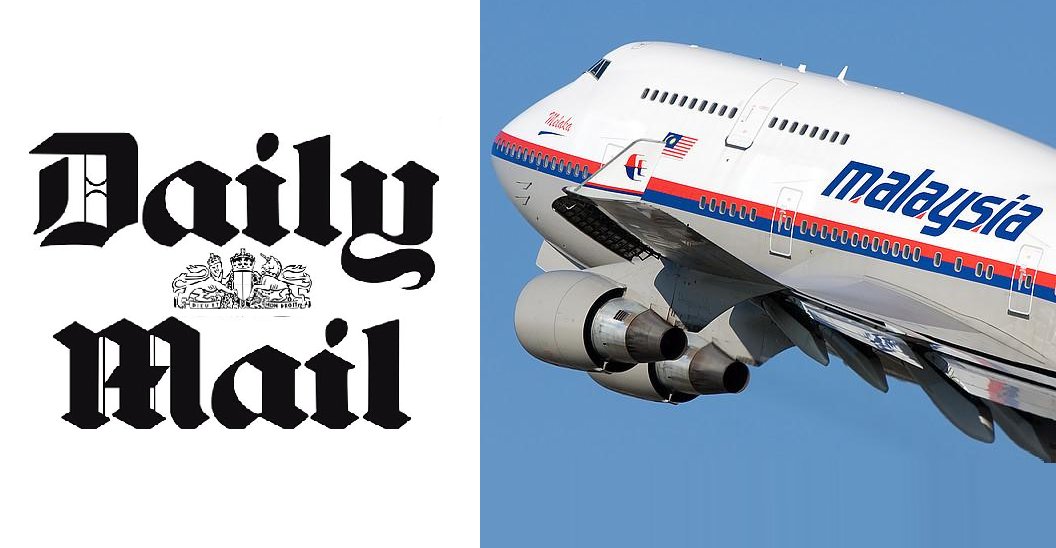 We read news on a daily basis to know what is happening around us. But what happens when the news itself posts a very misleading title?

International online news portal, Daily Mail just posted an article about an error that recently happened on a MAS Airline. 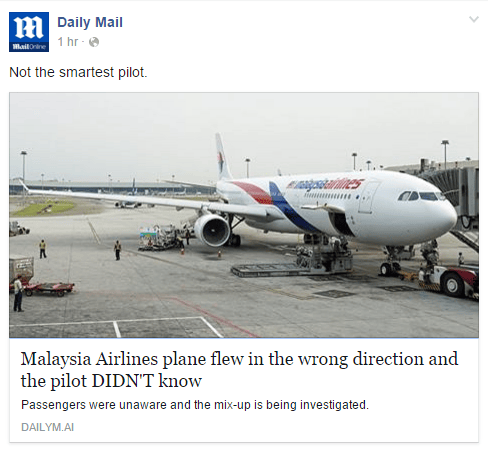 The title of the article writes, “Malaysia Airlines plane flew in the wrong direction and the pilot DIDN’T know” (some serious emphasis on the DIDN’T), along with the caption “Not the smartest pilot” has misled a lot of people thinking that the MAS pilot was very incompetent.

I’m sure if you were the one reading the title, you’d think similarly. I did.

However, if you read the full article, it states that Flight MH132 which was headed to Kuala Lumpur from Auckland Airport received a different route bound for Australia instead.

About eight minutes into the flight, the pilot immediately contacted air traffic controllers asking why his flight is flying so far south and not a more direct route to Malaysia. 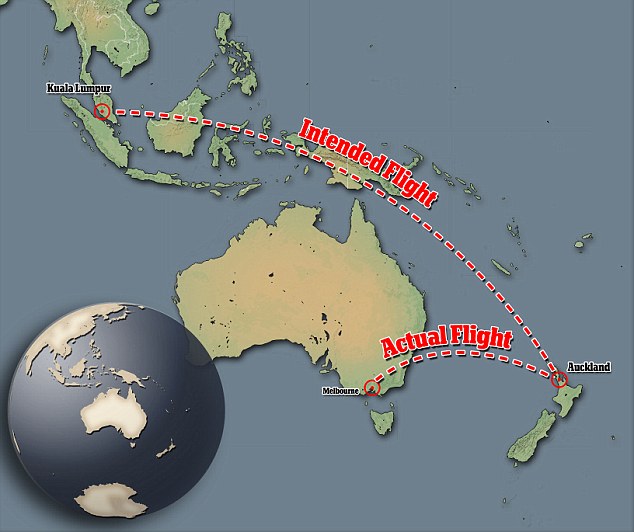 The pilot then changed routes and steered the plane across the Tasman Sea and headed northwest to KL.

‘The pilot has done a very good job by noticing it, querying it and not just blindly flying off and ending up in the Southern Ocean.’

“Planes sometimes travel across the south of Australia on the way to their destination to avoid head-winds,” Clark said.

SO! Although the pilot did a very good job for the alternate route he received, Daily Mail’s article has gotten a lot of people (who most likely only read the title) criticizing the Malaysian pilot and MAS, bringing up MH370. 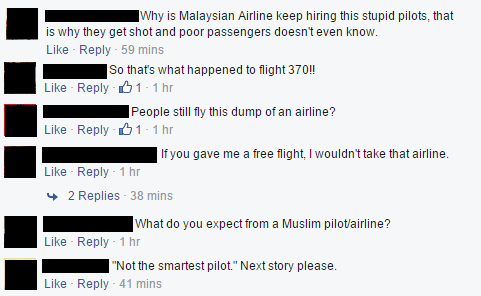 However some did try to back up the pilot’s good competency but asking people to ‘read the whole article first’. 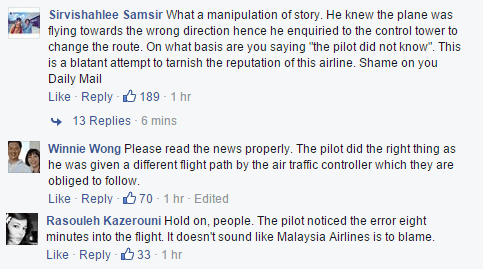 Online news portals are known to manipulate titles sometimes. International news portals that does so only show the lack of professionalism in their journalism.

Sorry Daily Mail, you really f***ed up this time.

*edit: Daily Mail has changed their caption after receiving a lot of backlashes for their misleading post. 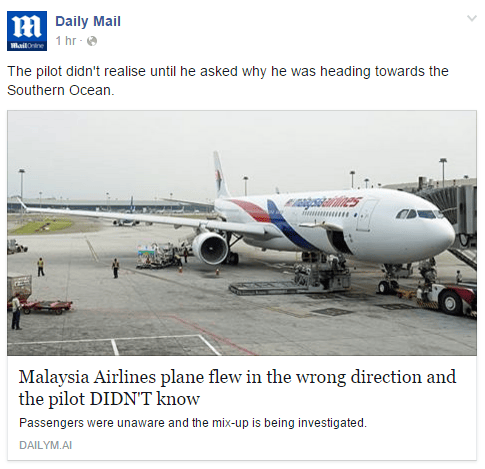