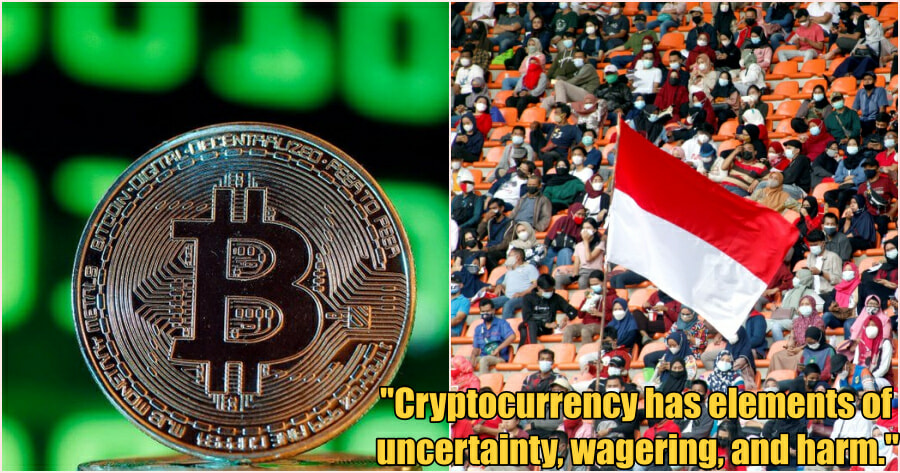 Interest and usage of cryptocurrencies has suddenly boomed over the past year or so and some countries have even begun to adopt Bitcoin as legal tender.

However, others have rejected its rise and have even declared that all cryptocurrency transactions are illegal.

Another case in point is Indonesia’s recent announcement that cryptocurrency is haram and forbidden for Muslims under Islamic law.

According to Bitcoin.com, Indonesia’s Ulema Council (Majelis Ulama Indonesia or MUI) which is the country’s top Islamic body that holds the authority on Shariah compliance, has reportedly declared the use of crypto as a currency haram, forbidden under Islamic law for Muslims. 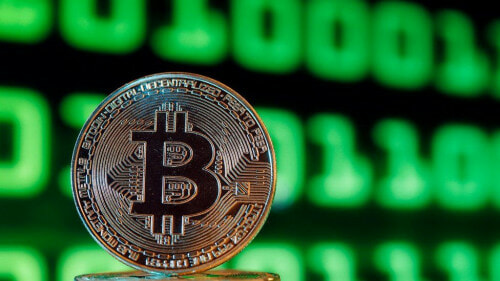 Asrorun Niam Sholeh, head of religious decrees, explained yesterday (11 November) that the council held an expert hearing that cryptocurrency has elements of “uncertainty, wagering, and harm.”

However, he noted that if cryptocurrency as a commodity or digital asset can abide by Shariah tenets and can show a clear benefit, then it can be traded.

Indonesia, the country with the largest Muslim population, has an estimated 231 million Muslims, which is 86.7% of the country’s population.

The MUI decree is not legally binding and does not mean cryptocurrency is banned in Indonesia. However, MUI hopes that it deters Muslims from investing and local institutions from issuing or providing services in crypto assets. 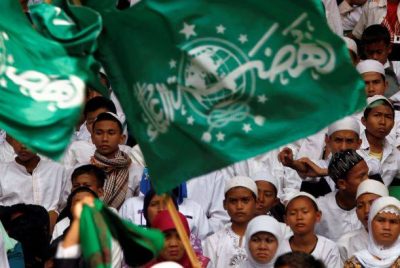 Last month, a provincial branch of one of the largest Islamic organisations in Indonesia, Nahdlatul Ulama, similarly declared cryptocurrency haram under religious law.

However, the Indonesian government has indicated that the country will not impose an outright ban on cryptocurrency as China did.

Crypto assets are allowed to trade alongside commodity futures in Indonesia but cannot be used as a currency. Meanwhile, the government is pushing to set up a crypto exchange by the end of the year and Bank Indonesia has been exploring a central bank digital currency (CBDC).

Also read: Central Bank Of China Has Declared That All Cryptocurrency Transactions Are Illegal 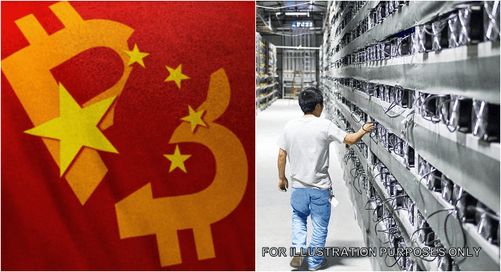