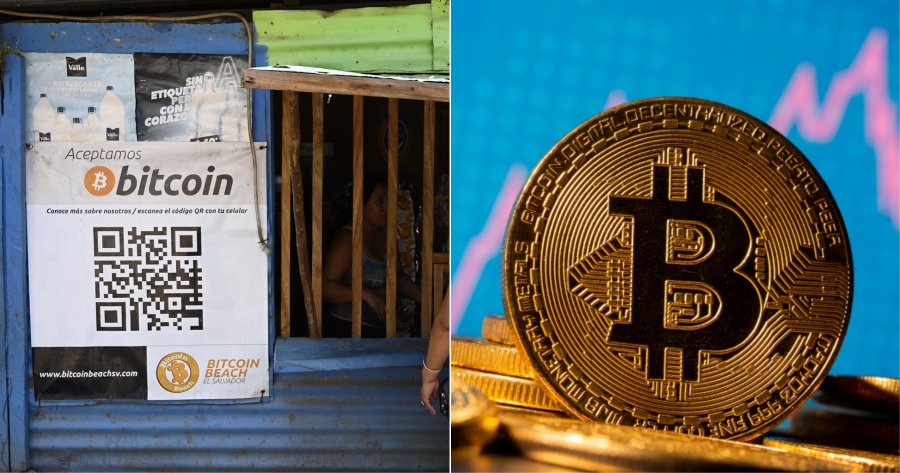 Bitcoin may very well be the world’s most popular currency, raising it to RM192,302 per coin since its release.

Since then, El Salvador has become the first country in the world to adopt bitcoin as legal tender.

According to a report by CNN, El Salvador President, Nayib Bukele, announced that the country has purchased a total of 550 bitcoins and that Salvadorans will be given RM124.71 worth of bitcoin upon downloading the ‘Chivo Wallet’, an application designed by their government. 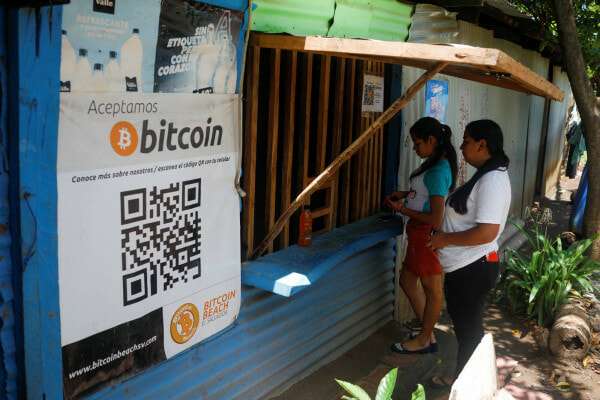 This move includes a law that all ‘economic agents’ must accept the cryptocurrency as a form of payment, even allowing tax payments to be made in bitcoin.

However, according to Reuters, the bold adoption of bitcoin has gone off on a rocky start as the bitcoin e-wallet application is yet to be available on various platforms including Apple and Huawei. 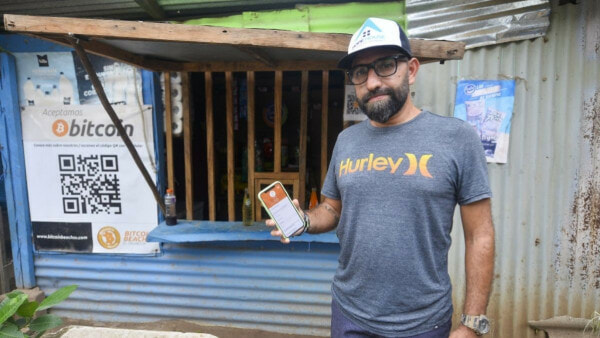 Other problems include the fact that there are citizens who are unfamiliar with cryptocurrency and have yet to embrace technological advancement.

“(Bitcoin is) something new and we don’t have enough information about it,” shared the owner of a tortilla store, who added that she prefers to deal in cash. 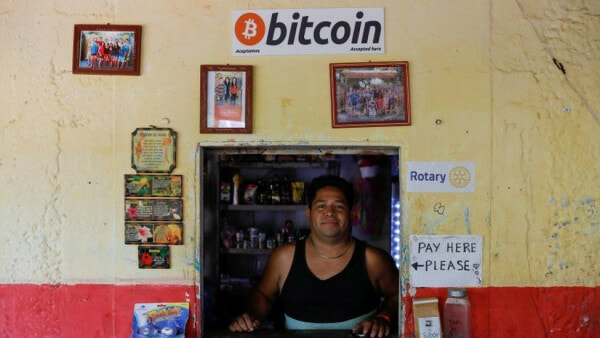 On top of that, cryptocurrencies are carried in digital wallets, making the currency less accessible to the elderly and underprivileged in the country who may not own or know how to use a smartphone. Nonetheless, cryptocurrency will make it easier for them to access their finances as they may also find it difficult to maintain accounts at traditional banks.

Social organisations have also appealed to the Salvadoran government to revoke the law, due to fears of the volatility of bitcoin.

“How do we know what we collect in taxes when bitcoin goes up and bitcoin goes down?” shared the managing director of the International Monetary Fund.

Also read: Indonesian Company Creates Bags Out Of ‘Ubi Kayu’ That Can Dissolve In Water! 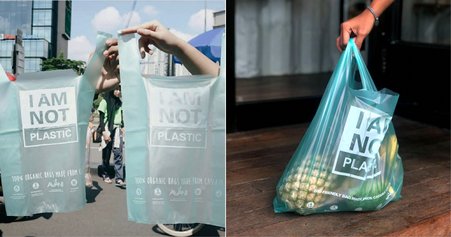