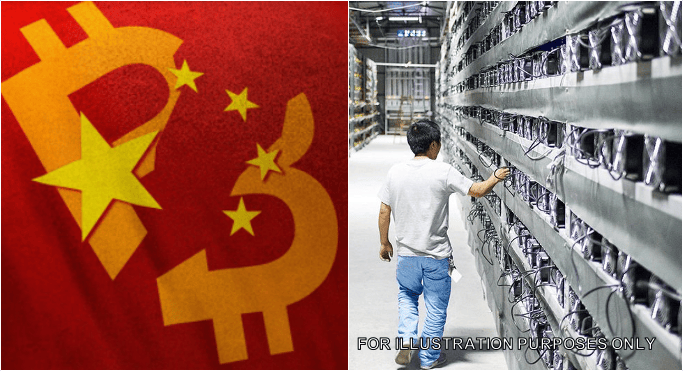 China’s central bank has banned all cryptocurrency transactions and they are declared illegal. The institution is also actively banning digital tokens such as Bitcoin. As reported by Reuters, the People’s Bank of China explained that business activities related to digital currency are illegal financial activities and they endanger the security of people’s assets.

This is China’s latest move in tackling volatile speculative investments and a way to do money laundering in the worst possible way. Cryptocurrency trading has been officially banned in China since 2019 but continues online through foreign exchange. However, there has been a more decisive action this year. In May, China warned buyers that they would not get protection to continue trading Bitcoin and other currencies online as the government would increase pressure on the industry.

In June, China told banking institutions and payment platforms to stop providing transaction facilities and issued a ban on crypto mining using powerful computers to make new coins. But today’s announcement is the clearest indication that China wants to close cryptocurrency trading in all its forms. The statement clarified that those involved in these illegal financial activities would be prosecuted. 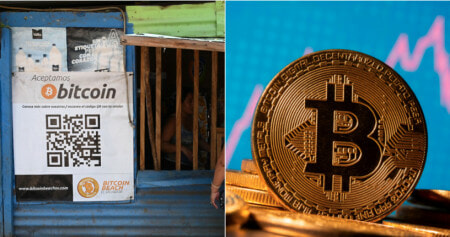