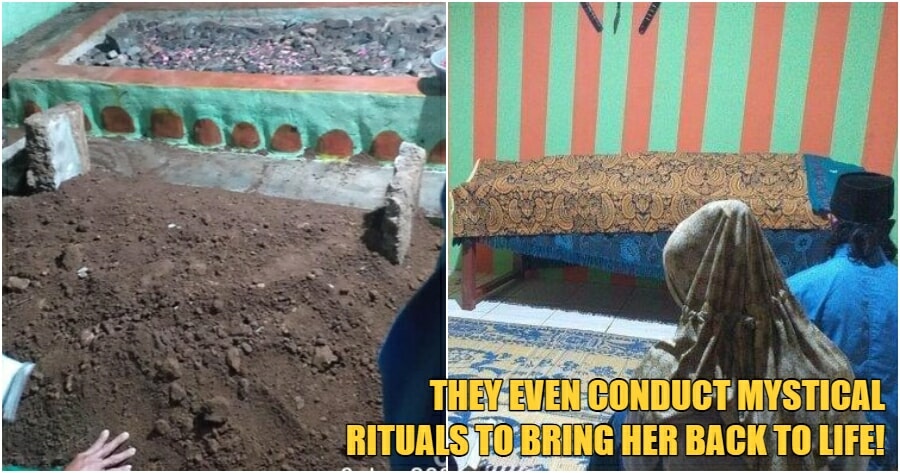 Losing a loved one is a horrible thing to experience for anybody. Having to go through the grief after a loss is hard, and it might even be harder for some to even accept it.

This was the case of an Indonesian couple, who were so shocked by the loss of their daughter that they kept her corpse in the house for over 2 months! 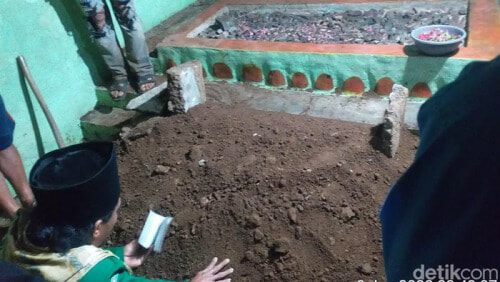 After realising that there was something wrong, the residents of Plakaran Village, Central Java, Indonesia, decided to check on the house only to discover the body of a teenage girl which was kept in the house months after her passing.

“The parents strongly believe that she would come back to life again.”

The parents were in disbelief after their 14 year old daughter passed away due to tuberculosis (TB) after being diagnosed 6 months before her death. They believed that she could be resurrected from the dead.

It was reported that they even carried out mystical rituals to help bring their daughter back to life! 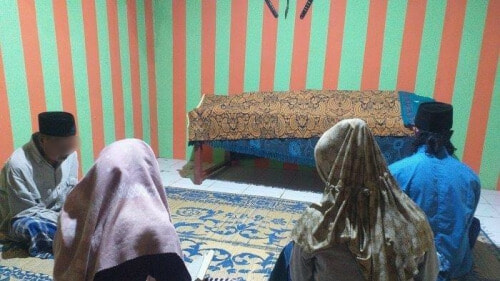 The residents said that trying to convince the parents into letting them bury the body of their daughter was a hard task as they could not let her go due to the intense love they had for their beloved daughter.

However, after the state’s religious leader, Ustaz Zaenuri had come and explained the religious laws when it came to corpse burials according to Islam, they then reached an agreement and decided to bury the daughter’s remains at a cemetery close to their home.

Condolences to the family. Stay strong and we hope that everything will get better soon. 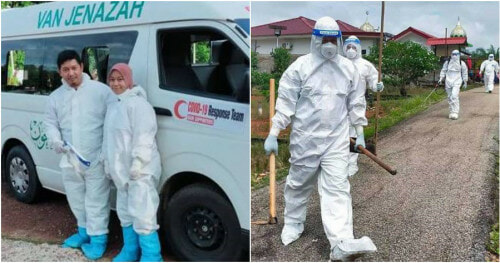