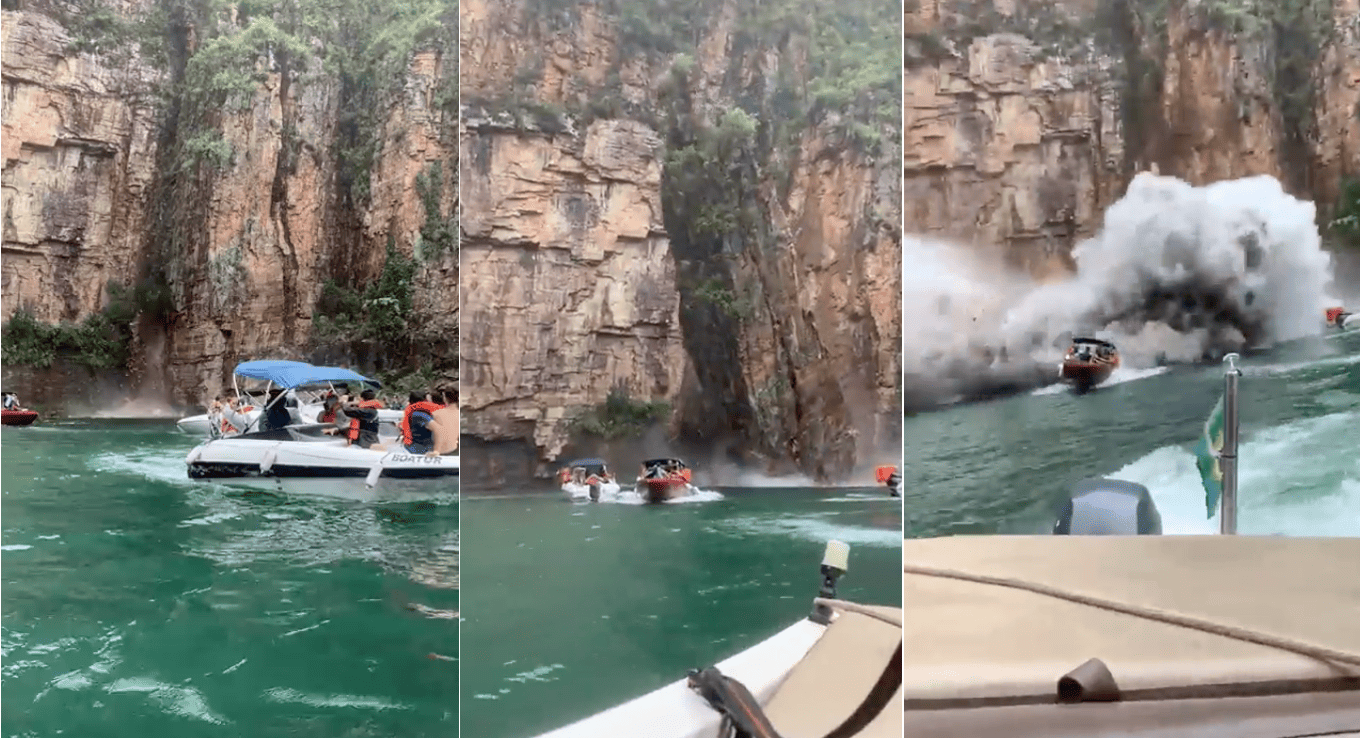 A video of a wall of rocks collapsing on top of boats has gone viral on social media on Saturday (8 January). Reuters reported that at least seven people died and nine were seriously injured in the incident which happened nearby a waterfall in southeastern Brazil.

From the video, the tower of rocks suddenly broke away from the canyon wall and came crashing down on the boats, which caused a huge wave over the lake at Capitolio, in Minas Gerais state. Tourists can also be heard shouting as the rocks smash into two boats.

Authorities have also reported that three people were still missing even after the divers have searched the lake. One victim is currently hospitalised with a head injury while another 23 victims were treated for light injuries. For the past two weeks, the region has been under heavy rainfall, which could have loosened the rock face.

Also read: Over 17,000 Livestock & Pets Were Lost During The Recent Floods In Pahang 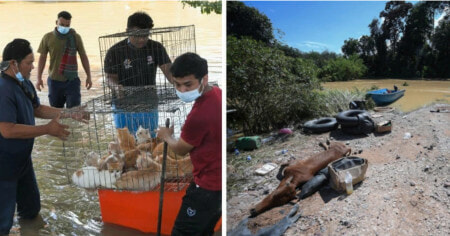