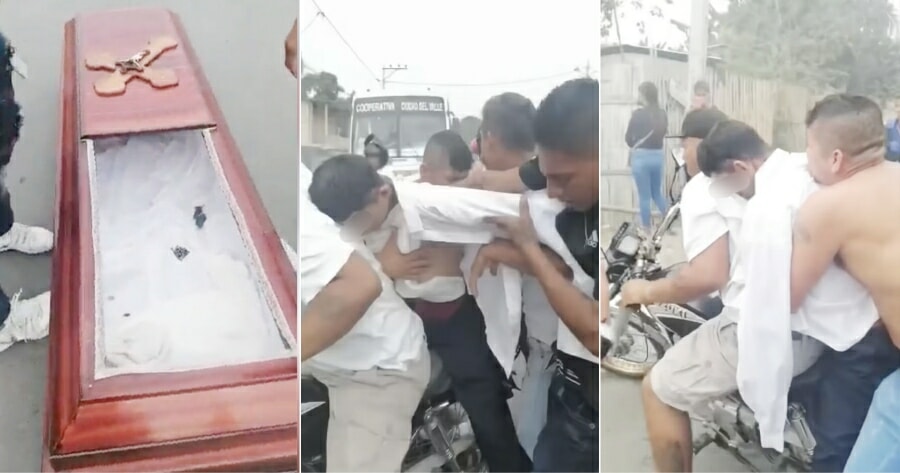 The body of a 21-year-old boy in Ecuador, was taken on ‘one last ride’ by his friends.

In a video that has taken the internet by storm, a large group of motorcyclists can be seen removing their deceased friend from his coffin and placing him on the back of a motorcycle. 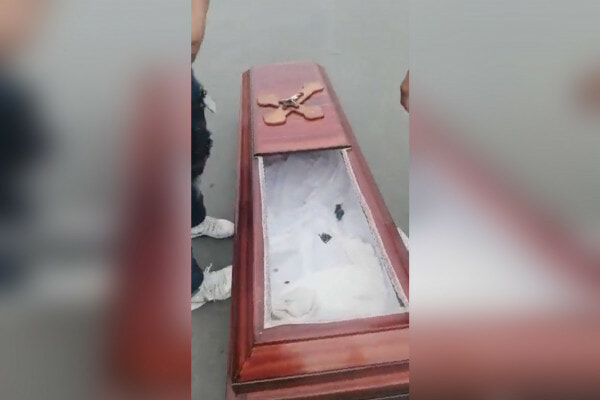 They leaned him against the driver of the motorcycle, before another friend sat behind the body, in an effort to hold him upright. 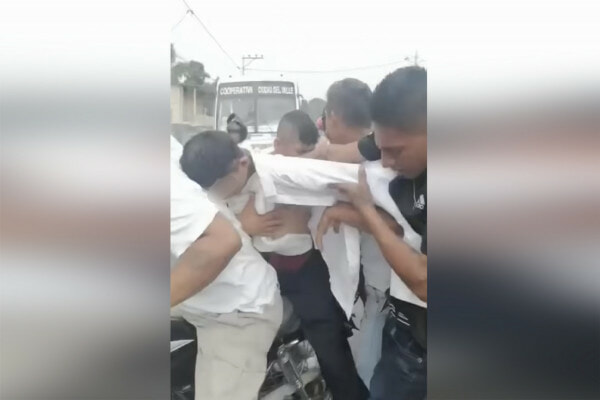 The crowd then cheered them on as they rode off with their deceased friend’s body. This happened, allegedly, with the permission of the deceased’s parents. 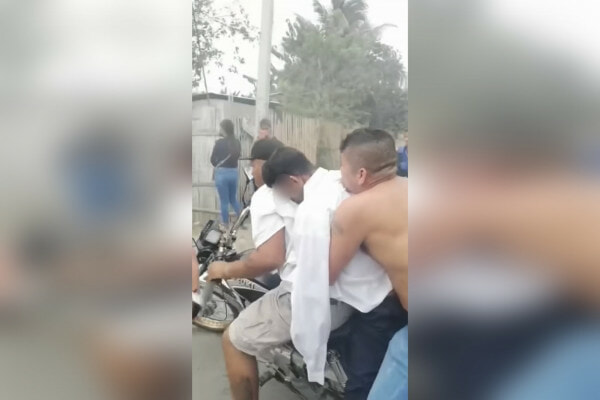 According to a report by New York Post, the deceased, 21-year-old Erick Cedeno, was on route to a funeral of a loved one when he was shot.

The Ecuadorian authorities have since called the incident ‘an aberrant and unhealthy activity’, though they will not be taking action against the parties involved as no police reports have been made over the stunt.

Would you do something this…unusual? Let us know in the comment section. 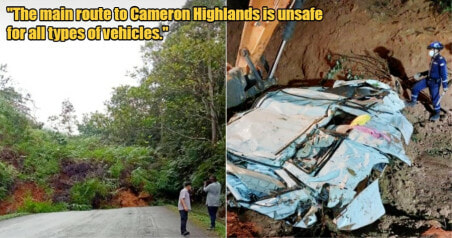