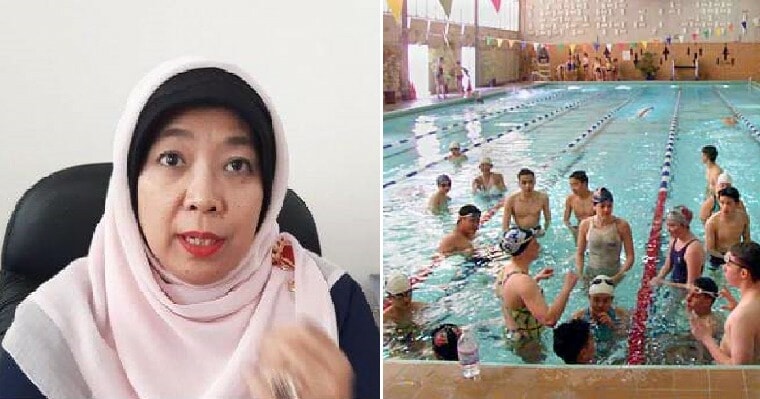 Anyone who has studied basic biology would know how babies are made and the conditions necessary for fertilisation to happen. However, Sitti Hikmawatty, a college professor and the commissioner for health, narcotics and addictive substances at the Indonesian Child Protection Commission (KPAI) made a rather controversial statement last week in an interview with Tribun Jakarta. 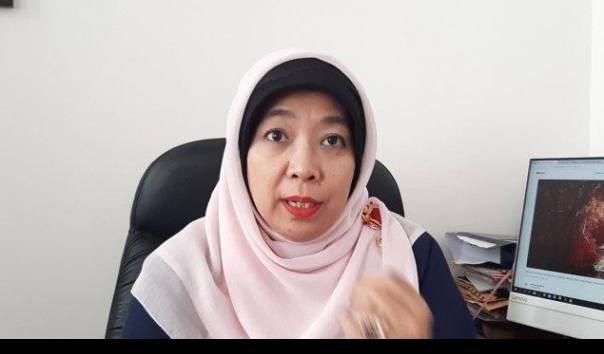 In the interview, she warned women to be careful when going swimming because they could get pregnant even without penetration if they swim with men. Say what? She added that this kind of pregnancy was known as an indirect pregnancy when there is a medium for transfer such as the swimming pool.

She explained, “There are certain sperms that are ‘very strong’. Even if there is no penetration, but some men who get aroused in the pool and ejaculate, then there might be a possibility of pregnancy especially if the woman is in her fertile period. Sometimes you don’t know what men will do when they see women in the swimming pool.” Sitti said she had gotten her information from an overseas journal but did not mention which one. 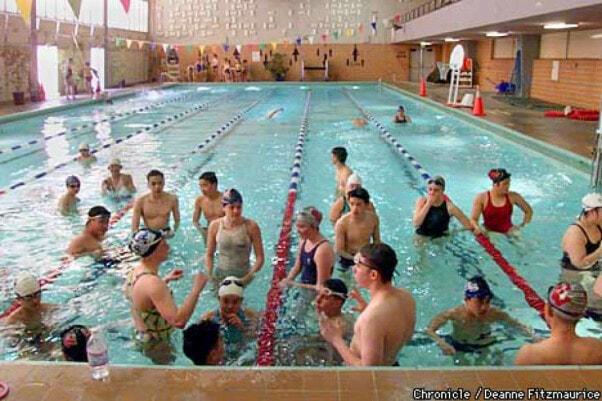 A paediatrician, Kriston Silitonga, said that he has never heard or encountered any woman who has gotten pregnant because she went swimming with a guy. He said the sperm must meet with the egg before it can be fertilised and when you’re swimming, you wear a swimming suit so it’s quite impossible for the sperm to meet with the egg.

Indonesian Doctors Association (IDI) executive Nazar told The Jakarta Post that it was “impossible” for women to get pregnant in a swimming pool. “The water in swimming pools […] contains chlorine and other chemicals. Sperm cannot survive in these conditions,” he added.

Following her statement, she received much backlash from netizens and other experts as well for spreading misinformation. An Indonesian blogger doctor, called Blog Dokter, said, “Once again, I remind you, if you do not understand health problems, it’s better to be quiet. Instead, your comments are causing anxiety and panic. I will emphasise here, swimming with the opposite sex will not cause pregnancy. Not all men who swim ejaculate and sperm cannot live in chlorinated pool water, let alone swim into the vagina.”

Netizens have also ridiculed her claims and responded with sarcasm as well as memes. Some people even drew comics that poked fun at her statement while others called for the commission to fire Sitti. One comic mimicked the JAWS poster but instead of a shark, it shows a school of sperm swimming towards an unsuspecting woman.

In response, KPAI has come out with a statement saying that Sitti’s views do not represent the organisation. Sitti also apologised for her comments on Sunday (Feb 23rd), saying that she was wrong and wanted to revoke her statement. “I apologise to the public for giving an incorrect statement. It was a personal statement and not from KPAI. I hereby revoke the statement. I plead with all parties not to disseminate it further or even make it available.”

It’s a dangerous statement to make especially when you’re in a powerful position like this!

Also read: This Man’s Sperm Is So Strong That He Impregnated His Wife Even After Vasectomy 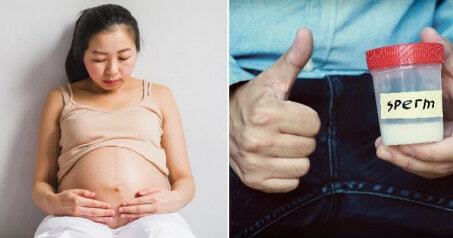