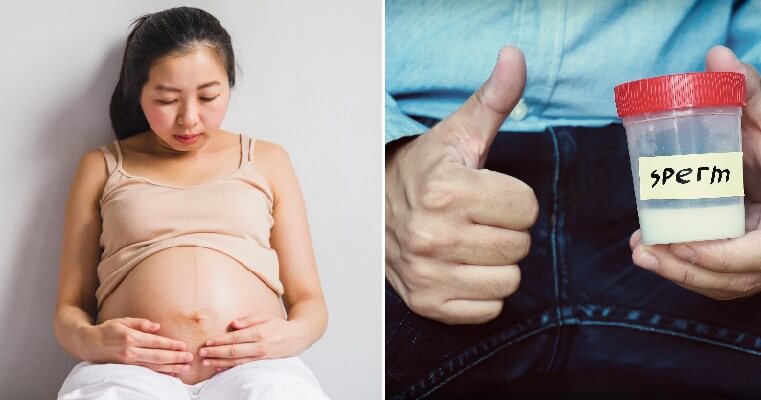 There are various forms of birth control out there and this couple in Taipei decided it was time to stop having babies after they had three children as they could not afford it. They discussed their options and decided that the husband should undergo a vasectomy so that they could still enjoy their sex life. However, things didn’t go according to plan because just two years after the surgery, the wife was shocked to find that she was pregnant again! 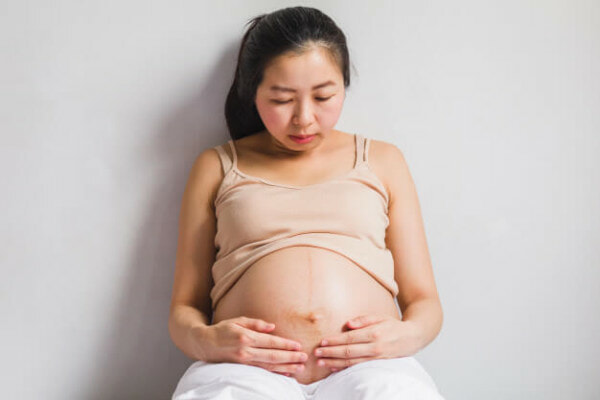 For illustration purposes only | source: freepik

According to China Press, the wife posted on a Facebook group about her issue and said that she was unexpectedly pregnant again even though her husband had a vasectomy two years ago. During April this year, she went to the doctor and found out she was pregnant, so they assumed that the vasectomy had failed.

The gynaecologist said that they should refer to the urologist who performed the surgery on him as they must have made a mistake. Hence, the couple went to the urologist with the pregnancy report to demand an explanation and the doctor was stunned. 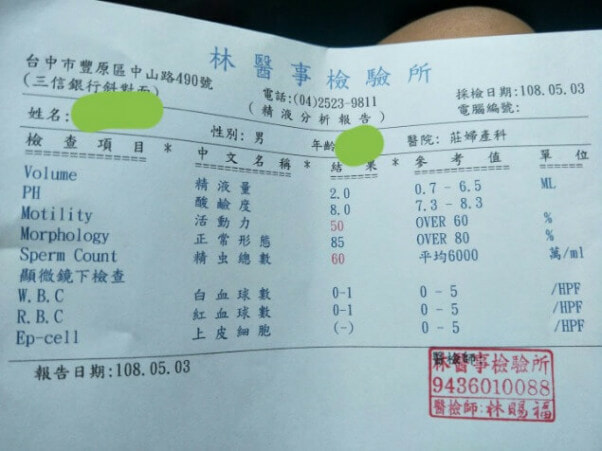 After further inspection, the doctor told the couple that the husband had exceptionally strong sperm which could swim very well and the wife was very fertile. The urologist said that based on an analysis of the man’s semen, he only had a small amount of motile sperm but the remaining sperm was super strong.

He added that the man had super sperm and advised him to go for another vasectomy. The wife mentioned in the post that they had no choice but to go for an abortion as they simply could not afford another child. Netizens who saw the post said that since her husband’s sperm was so strong, their children will be good swimmers or runners when they grow up. Others said that she should donate her husband’s sperm to those who needed it as well. 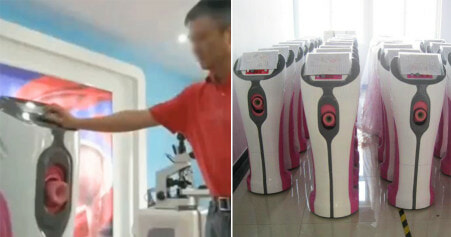