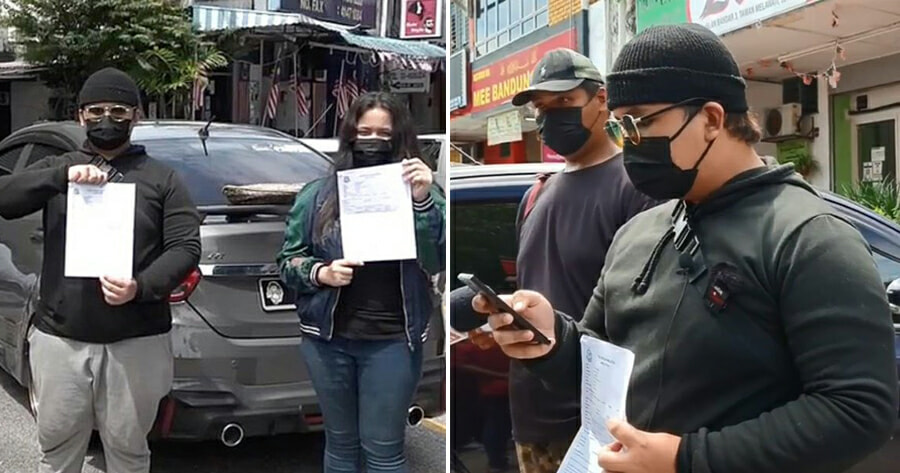 Three teenagers have lodged a police report, stating that they have the right to refuse getting the Covid-19 vaccine. This comes after the government announced that they intended to vaccinate teenagers aged 12 to 17.

According to Berita Harian, one of the teens, 17-year-old Azrell Omar Azri Iskandar, said he made the report because he was worried that something bad would happen to him. 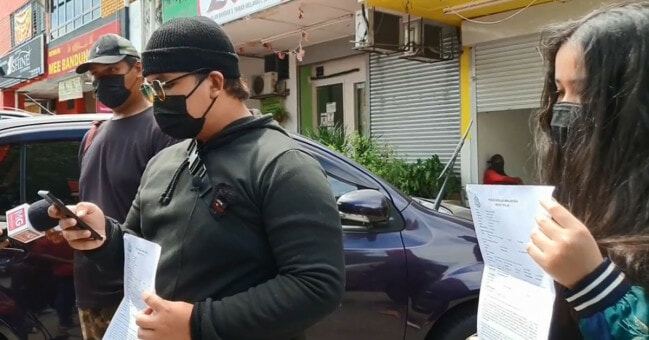 “What happens to me after receiving the vaccine, is all at my own risk. Therefore, I have the right to refuse to be an ‘experimental subject’ by being vaccinated,” he said.

“I am a physically fit student and am not willing to take any risks that could harm my body through this vaccine that is still new.”

“I am not willing to risk my life, because there are various methods to prevent Covid-19, namely through holistic homoeopathic medicine and sunnah food that my family practices to prevent the transmission of Covid-19.”

He made a police report with his 12-year-old sister, Nur Azreen Omar Iskandar Azri Iskandar, and his friend Muhammad Hanif Haikal Jeffery, 17 at the Taman Melawati Police Station on 30 August.

The two siblings were accompanied by the mother, Ellie Suriaty Omar, who is a Malaysian actress. 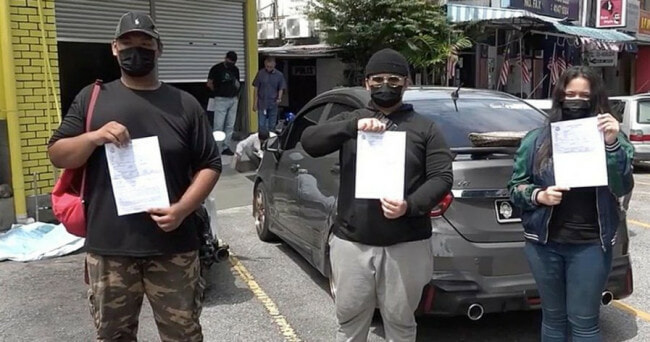 The teenager also said he had received a form from his teacher regarding the vaccination two weeks ago.

“In the form, we (students) were told that no one would be held responsible in the event of implications as a result of taking the vaccine,” he said.

“So far, they have not informed that further action will be taken if they do not take the vaccine.”

He added that none of his family members have taken the vaccine so far either.

He also explained that no one had forced him to lodge a police report but he had done so on his own accord after evaluating the information he had obtained.

“I took all the information related to the vaccine and Covid-19 from the internet, including reading news from abroad, in addition to information from my mother, family members as well as acquaintances,” he said.

“From there, I personally evaluated the information obtained and decided to refuse to be vaccinated.”

Meanwhile, Ampang Jaya District Police Chief, Assistant Commissioner Mohamad Farouk Eshak confirmed that a police report had been made by the teenager. 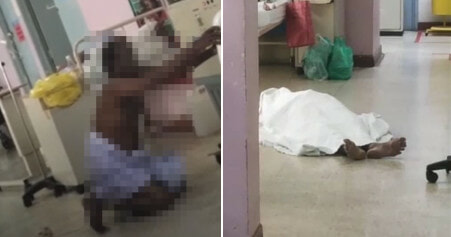