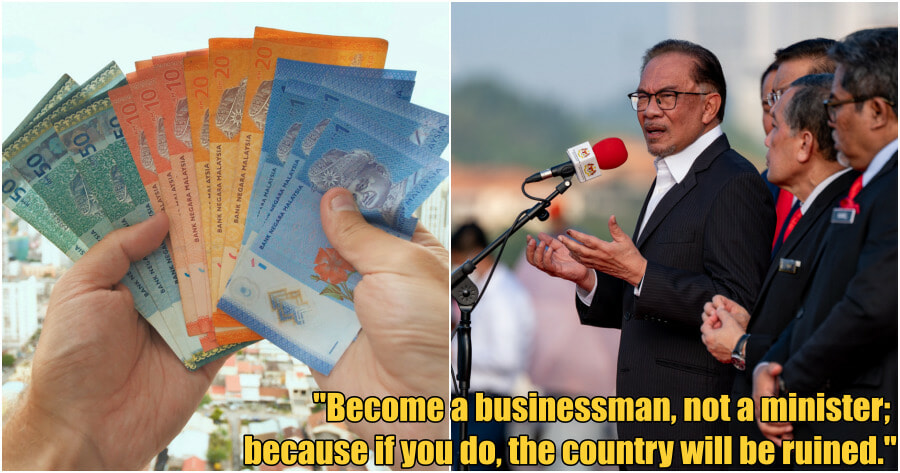 Following his appointment as the Prime Minister, Datuk Seri Anwar Ibrahim has taken a hard stance against corruption and bribery as he attempts to get rid of such practices completely.

In an assurance on his vow to get rid of corruption, Anwar has recently reiterated how the government will always ensure good governance by upholding the principle of integrity and especially by rejecting corrupt practices, to ensure that the country’s development plan can be realised. 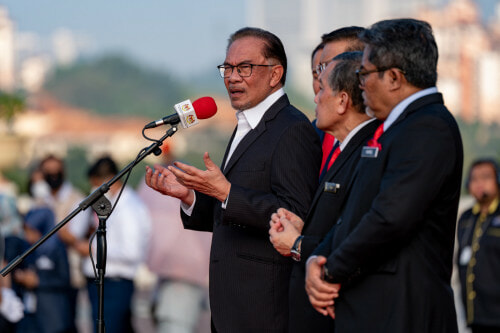 When speaking at the Chinese New Year open house, hosted by the Kuala Lumpur and Selangor Chinese Assembly Hall (KLSCAH) at the KLSCAH building here today (January 22), he said that all parties in the unity government had been given clear instructions on the matter.

“We give clear rules – if you want to be strong (stable) and get the support of the people, leaders must reject corruption and abuse of power.”

“In this case, I stand firm, if you want to get rich, go out and become a businessman, not a minister; because if you do, the country will be ruined,” he added. 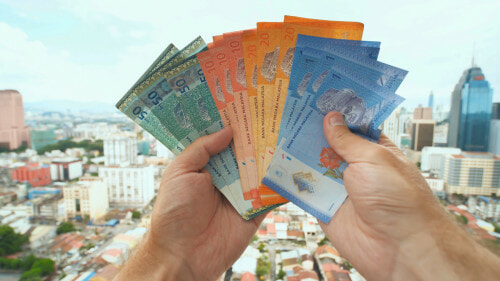 Anwar said that in that regard he introduced the Malaysia Madani, as he is convinced that Malaysia’s great potential can only be optimised if the principle of integrity is upheld and there are no corrupt practices, while leaders or ministers are not racing to accumulate wealth.

The prime minister said he was firm on the matter, and thus far, all members of the cabinet understood the direction outlined and implemented good governance consistently.

“Malaysia is a rich country with a lot of capabilities, but if the leadership is still in the old way, the country will be ruined.”

“However, during these two months, I have seen all the ministers consistently implement good governance – no corruption in the affairs and administration of their respective ministries,” he said.

What do you think of his statement? Let us know in the comments section.

Also read: Anwar Vows to Get Rid of Corrupt Civil Servants as Some Are Still Trying to Accept Bribes & Gifts 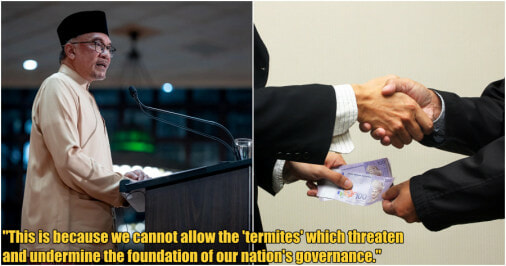