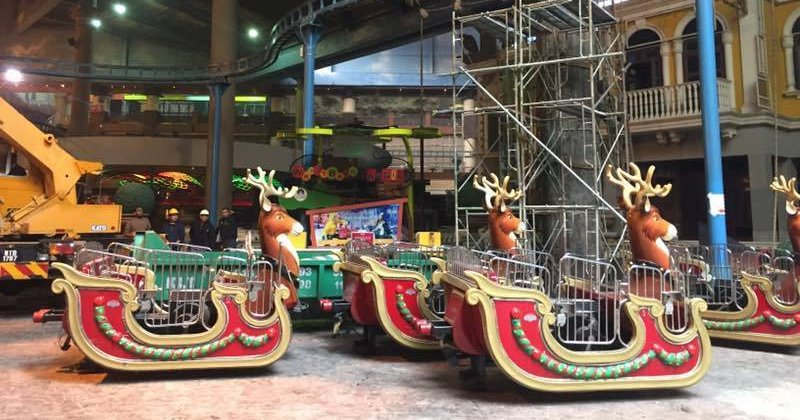 Remember when we were little kids and one of life’s greatest joys was when our parents finally brought us up to that cool (in every sense of the word!) place up on the hill? Yes, we’re talking about Genting Highlands!

You know, the place where we spent our childhood having fun in the outdoor and/or indoor theme park at First World Plaza as well as the many other fun activities up there. It was practically a rite of passage for almost every Malaysian kid! 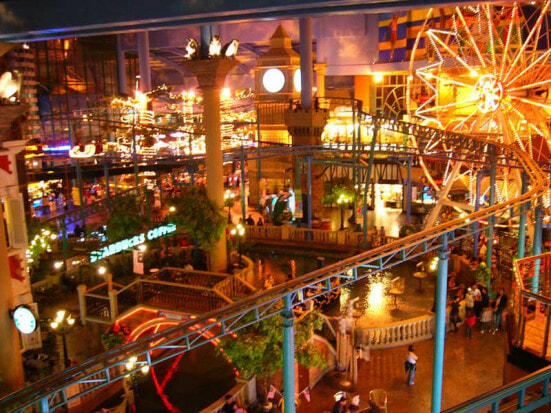 Unfortunately, it seems that we aren’t able to recapture our childhood memories up on Genting Highlands anymore.

That’s because Resorts World Genting has recently announced that the First World Indoor Theme Park and First World Cineplex has closed down! Goodbye, our nostalgic memories. 🙁

However, they also said that they are “transforming the First World Indoor Theme Park to a fresh look and experience for all our guests as part of the Genting Integrated Tourism Plan efforts.”

A post on social media by Facebook Top News confirmed this fact as well, as they posted photos of the iconic statues that were taken down to make way for a new and improved look. Anyone else feeling as devastated as me? T_T 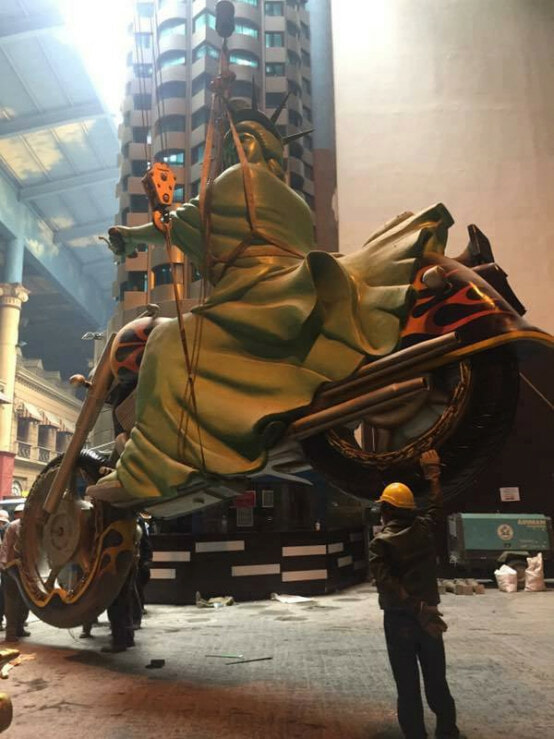 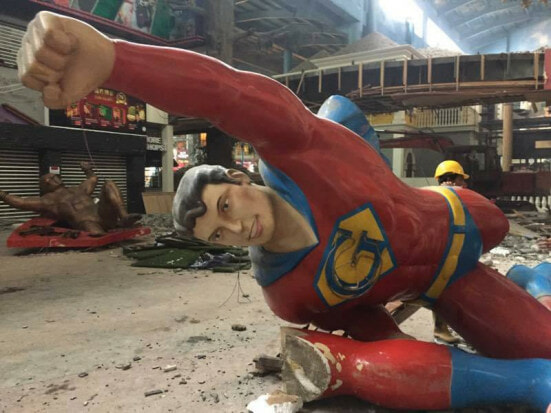 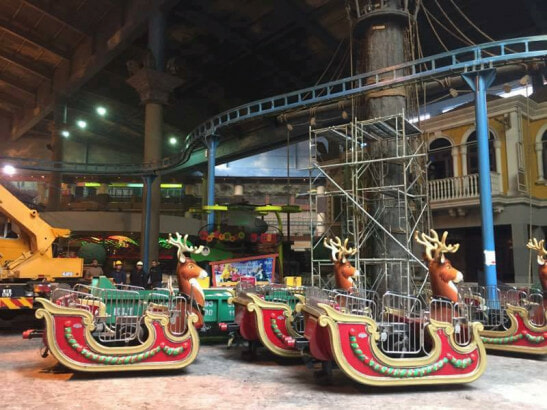 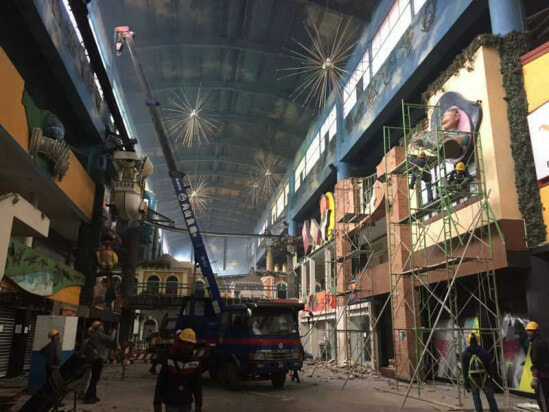 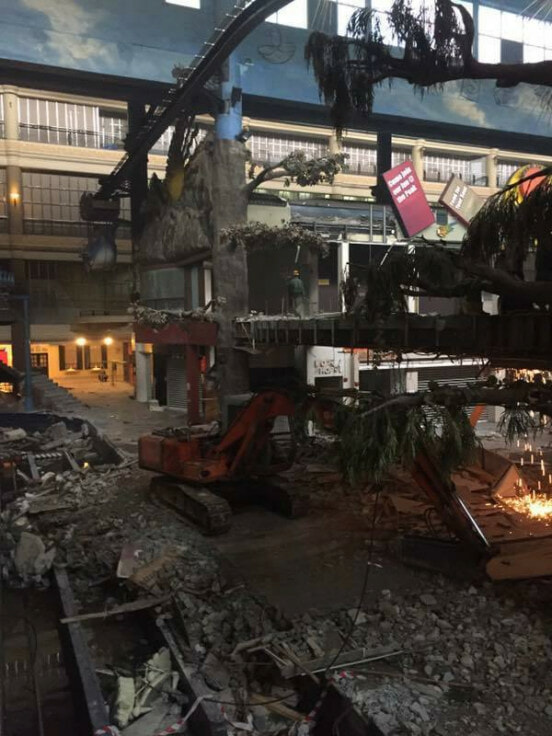 As we all also know, the old outdoor theme park was torn down in 2013 to make way for a new one, the 20th Century Fox World Genting theme park. It was rumoured that the completion date was supposed to be late 2016. But since we are now in mid 2017 and the new theme park is not yet opened, guess it’s not happening yet. However, latest rumours have said that the theme park is set to open by early 2018.

A netizen went up to Genting Highlands recently to investigate on the progress of the theme park and recorded a video, where the footage doesn’t look too promising, as it seems to be barely ready. Hopefully, we are able to visit it by early 2018 though!

Meanwhile, guess we just have to be contented with the other types of entertainment and activities available up there! 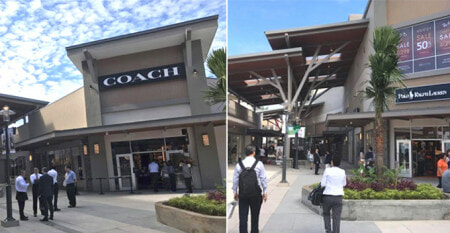