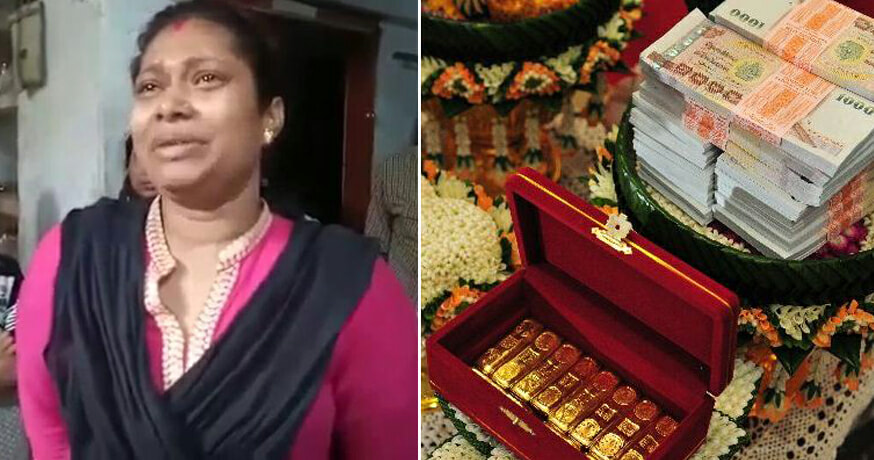 Dowries, a traditional payment from a bride’s family to her husband’s, have been banned in India since 1961. Even so, cases of abuse and even murder due to dowry issues still continue to persist in today’s world. Sigh.

Recently, a woman in India has alleged that her husband had stolen her kidney as payment for her ‘unpaid’ dowry.

It was a living hell in the 12 years of marriage for Rita Sarkar, who basically turned from a wife into a domestic abuse victim of her husband and her in-laws over the 200,000 rupees (approx. RM12,300) dowry issue, Hindustan Times reported.

It was about two years ago when the 28-year-old woman from West Bengal felt a sharp pain in her abdomen. Her husband took her to a private nursing home in Kolkata. “Upon checkup, I was told by the medical staff that an immediate appendectomy was needed. However, after undergoing surgery the next day, the pain intensified in my lower back,” she said.

“My husband warned me not to disclose the surgery in Kolkata to anyone. I begged him to take me to a doctor to treat the pain, but he ignored me.”

Sarkar was kept inside her home for the several months that followed, The Washington Post reported.

About three months ago, relatives from her parents’ side brought her to North Bengal Medical College and Hospital, the largest healthcare facility in the northern region of West Bengal.

An ultrasound check revealed the real cause of her persisting pain – her right kidney was missing. 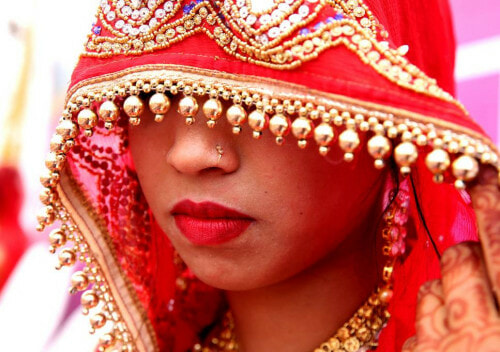 Shocked, Sarkar sought a second opinion at a nursing home in Malda, which only showed her the same result. Her right kidney was indeed nowhere to be found. Her left kidney was found to be infected as well, which served another blow for her.

Her husband claimed his wife agreed to donate her kidney, and had even signed a consent letter. She denied the following allegations.

“I was shattered,” Sarkar said. “Now, I understand why my husband prohibited me to reveal anything of the surgery. My kidney was sold to satisfy their dowry demands.” 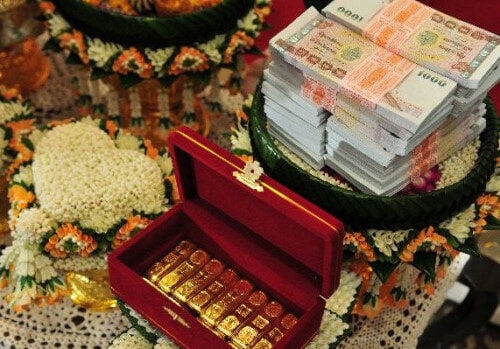 Sarkar has filled a complaint at Farakka police station in northern Bengal, the native place of her parents on February 2, against husband Biswajit Sarkar, a cloth merchant from Lalgola in Murshidabad district, his brother Shyamal and her mother-in-law, Bularani.

Her husband and his brother were arrested on February 4, while her mother-in-law is on the run, said Uday Shankar Ghosh, the inspector in charge. The men confessed that the kidney was sold to a businessman in the Indian state of Chhattisgarh.

They were charged under Section 19 (punishment for commercial dealings in human organs) and Section 21 (offences by companies involved in any such act) of the Transplantation of Human Organs Act, and IPC sections 307 (attempt to murder) and 498 (detaining a married woman with criminal intent).

Authorities suspect the sale was part of an organ-trafficking trade, with a kidney smuggling gang being associated with the crime. A special team has since been formed to investigate the case. 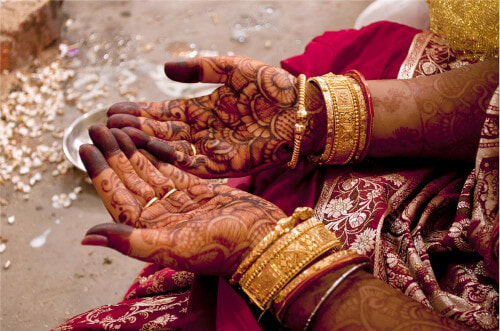 According to Sarkar’s father, the couple wed in 2005. Gold, silver and 180,000 rupees (approx. RM11,000) in cash were given as dowry, but the groom’s family members were unsatisfied and demanded more.

“Her husband used to say ‘your father has so many cars, he’s sitting there with so much wealth, look at us, we have nothing’,” the father added.

Although India has strict anti-dowry laws since the ’80s to protect married women from domestic violence and heinous crimes, the practice still exists till now, especially in rural areas where a daughter is considered a liability.