A picture of a dress became an international debate recently because people were confused why they could not just agree on the same colour. According to a poll conducted, about 75% of the crowd views the dress as white and gold in color as compared to the other 25%, being black and blue.

The picture was originally posted on Tumblr by a singer named Caitlin McNeill who lives on a remote island in Scottland.  It started off as a dress for a wedding which was to be worn by a bride’s mother. The mother then took the photo of the dress to send to her daughter, the bride. When the bride showed the photo to her fiancee, they both have conflicting thoughts on the color of the dress. Following their frustration, the bride posted the photo on Facebook for opinions which lead on to a further debate. It was then eventually posted on Tumblr for the public to view which grew viral and sparked a worldwide a confusion.

Unfortunately, Malaysians were not spared from this mind boggling issue. Here’s a list of Malaysians on how they reacted to the photo of the dress.

“You are kidding me right? How in the world is that even white?”

Its not over till you agree.

White, gold, blue or black, if it became green, red, pink or yellow, they still could not care any less.

When the debate goes on for too long, friendships are bound to be lost. 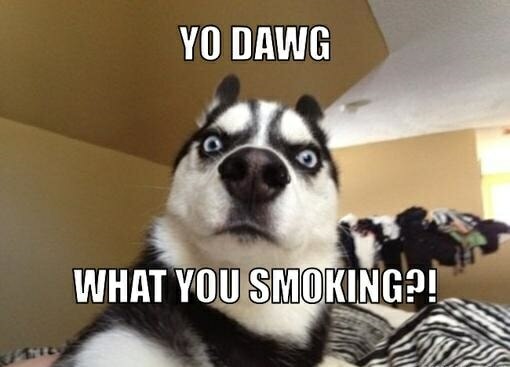 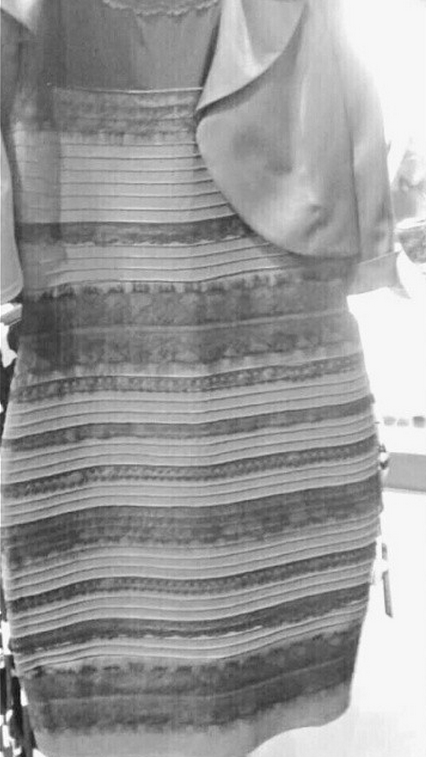 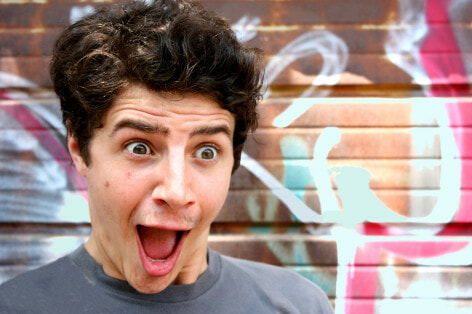 “Whuuut, that dress totally appeared purple and yellow to me.”

Whichever irrelevant colour they choose, we all know they are only saying it to gain some attention, and we’ll just whisper in our minds saying, 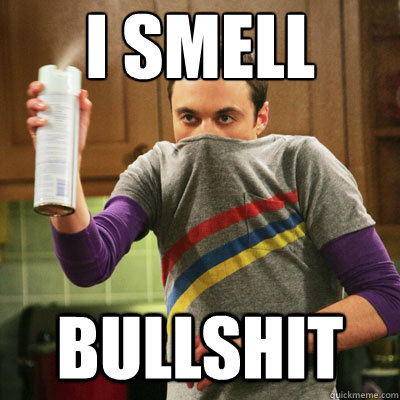 “I can’t study right now, there’s something more important going on the Internet.”

When everyone else disagree’s with your opinion. 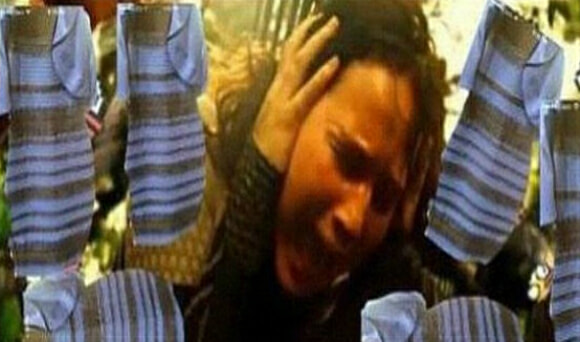 Practically everyone by the end of the day. Your feed of all social media, regardless, Facebook, Twitter, Tumblr or Instagram is filled with thousands upon thousands of posts of that dress, and you just want it to stop.

Eventually the person behind the photo, McNeill, saw the actual dress on the wedding day and told us what color it really is.

“I got to the wedding and the mother was wearing the dress,” McNeill said. “Obviously it was blue and black.”