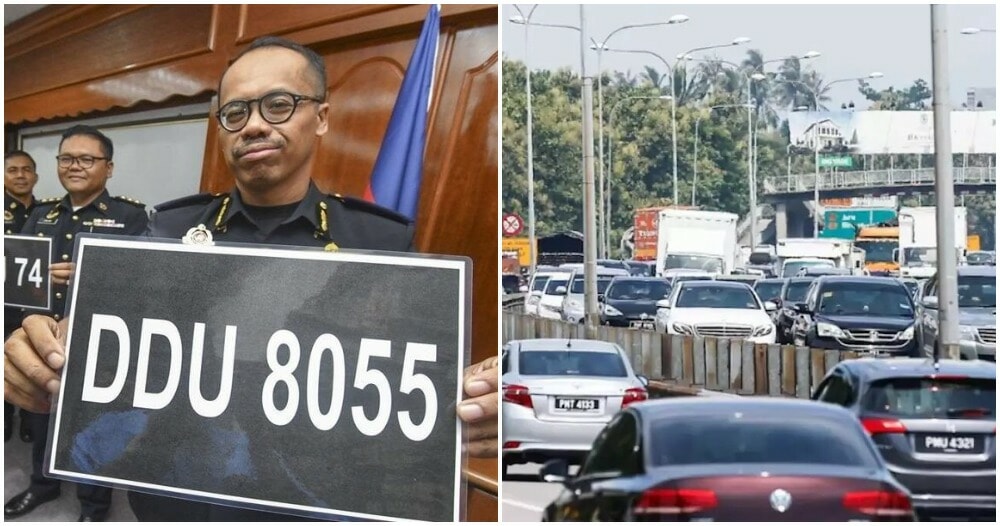 Apparently the Blinks (BLACKPINK fans) are not the only ones that love it. 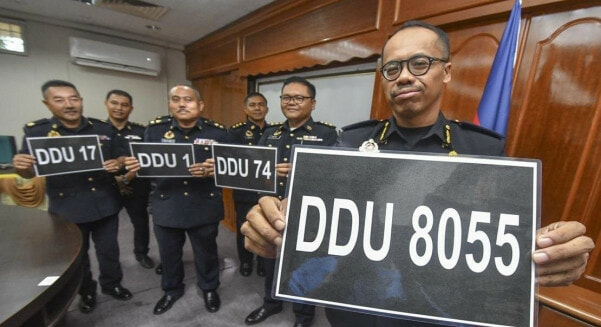 Kelantan RTD director, Hanif Yusabra Yusuf said that the bidding exceeded their initial target of RM1.35million. It was also the highest collection of registration number series since the JPJeBid (electronic bidding for vehicle registration number plates) was introduced in Kelantan.

He also mentioned that the number of users registered with the JPJeBid was 238,252 at the close of the bidding.  2,040 bidders were involved, however, only 341 bidders were successful.

For the public who are interested to get the remaining registration numbers can also do as such at the state RTD office or branches. It is also advised that the public have a mySIKAP ID to get a list of the current numbers that have not been registered yet and (they can) then buy them online.

Are you willing to pay that high for your car registration number? Let us know in the comments.