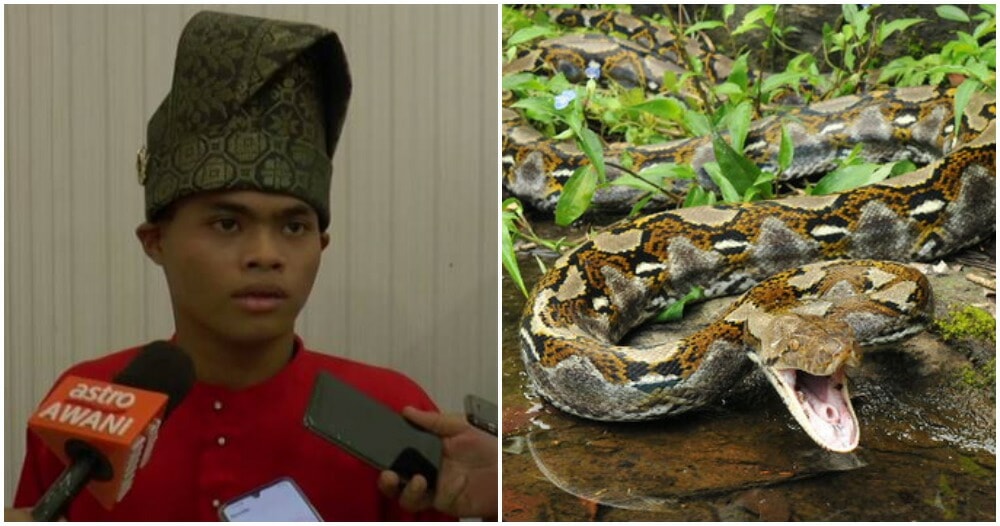 “Even if I am an OKU and I have limited abilities, for my mother I will put aside all my fears to save her from being squeezed to death by that python.”

That was what a 16-year-old hero told everyone when he was given a prize-giving ceremony hosted by the Welfare Department of Kedah on 5th November, reported Awani.

He got a Hang Tuah award for saving his mother from being squeezed to death by a python in late May this year.

Muhammad Rasul, 16 was playing outside the house at the time with his brother, Mohd Aziz, 15, and cousin Mohd Shafizal Ismail, also 15. It was quite late at night, around 11pm, when Rasul heard his mother, Halipah Othman, 47, scream from the kitchen. After hearing that, all three of them rushed to see what happened and found her being constricted by a python all the way from her legs up to her torso.

Rasul’s cousin tried to untangle his aunt from the 50kg snake and Aziz ran to get help from their neighbours. All three of them then wrestled with the snake in an attempt to free Halipah. After 30 minutes, they managed to free her when Rasul chopped the snake into 2 with the help of other villagers. 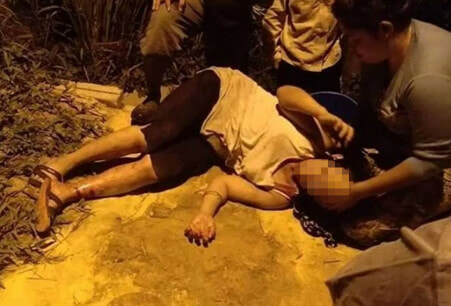 Halipah was freed with minimal injuries and although this incident was 5 months ago, Rasul still can’t forget it. He hopes that that will be the first and last time he’ll be in that situation. 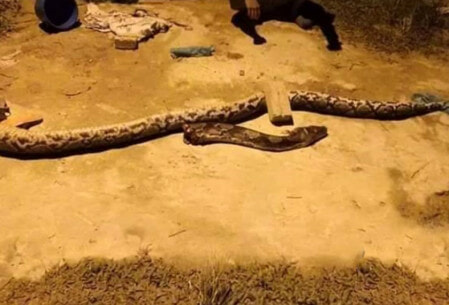 Rasul hopes that all teenagers will care and be filial towards their parents no matter the situation.

Rasul is such a sweet boy and we hope that he’ll be able to continue being the way he is! 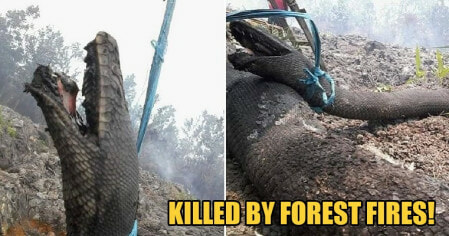