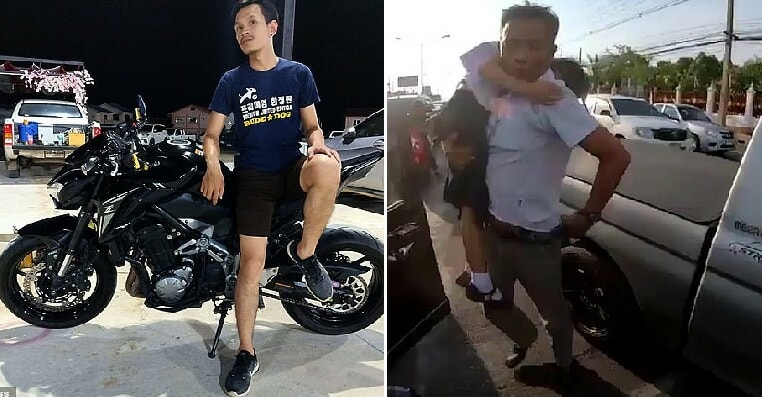 Not all heroes wear capes and a simple act can actually help to save someone else’s life! A biker became a hero on Thursday (23rd May) when he saw 51-year-old Sorachat Sadudee, who was stuck in a traffic jam that evening, panicking in his car. 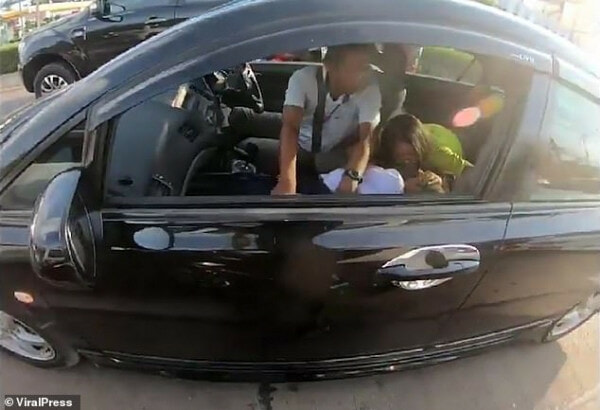 Sorachat was on the way home after picking up his two daughters from school in Phitsanulok, central Thailand when his youngest daughter, Kaimook, said she felt sick and very tired, Daily Mail reported. The father was trying to get home as fast as possible when the eight-year-old girl experienced a potentially deadly tonic seizure which caused her to foam at the mouth.

She passed out on the passenger seat but the car was stuck in heavy traffic, so they could not rush to the nearest hospital. Frantic with worry, her father wound down the window and started honking and shouting for help from the other motorists. 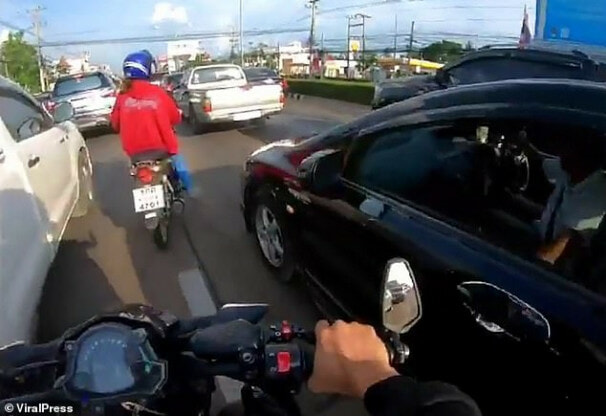 Sorachat said, “At that moment, she was in a very terrible condition. Her hands were jerking, her mouth had turned green, and her body was so pale with a high temperature too.’’ It was at this time that a hero in the form of biker Itthiphon Petchphibunpong, 28, appeared.

He noticed the panicked father inside the black car who was trying to revive his unconscious daughter. Footage from his helmet’s camera shows the biker quickly parking his motorcycle and approaching the car. Sorachat told Itthiphon what was happening and the biker took action. 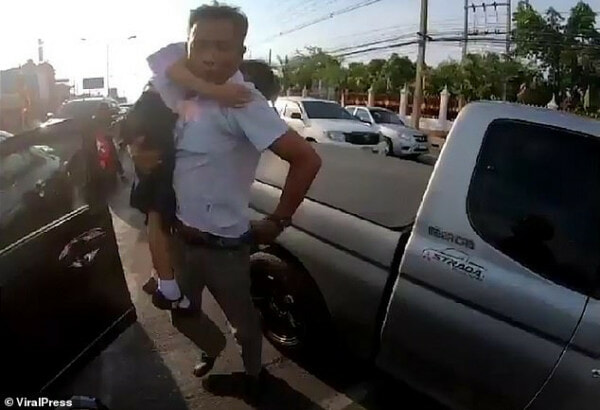 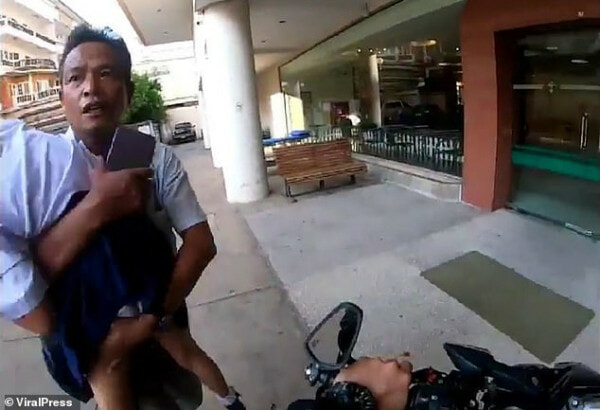 He knocked on car windows and explained the situation, asking the drivers to move out of the way. Sorachat parked the car at the roadside and carried his unconscious daughter to the big motorcycle. Soon, Itthiphon was rushing them to the hospital as fast as possible as he expertly manoeuvred through Thailand’s notoriously bad rush hour traffic.

Thanks to Itthiphon’s quick actions, the three of them arrived at the hospital’s emergency ward in just four minutes. The medical staff managed to save Kaimook, and she was transferred to another hospital for further treatment. Sorachat said, “I couldn’t thank him enough for his kindness. He saved my daughter’s life. As soon as she is fully recovered, I’ll take her to meet him and thank him again in person.” 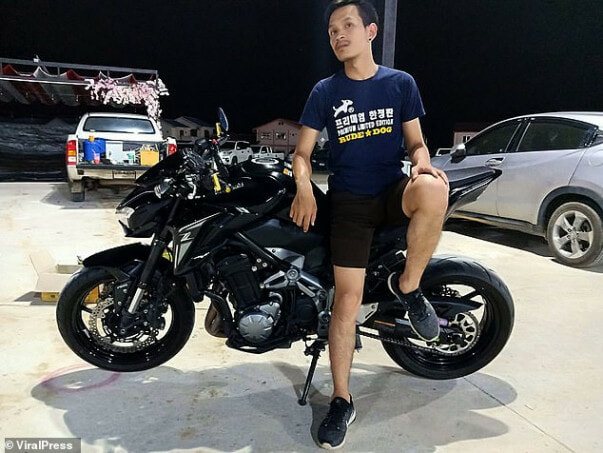 As for Itthiphon, he said that he didn’t think much of it as he just wanted to help the child. ”At first, I was also surprised to see her having a seizure. I didn’t know how to treat her but I knew that I could take her to the hospital with my motorcycle. As I am also a father, I know what it feels like to see our children collapsed and in pain in front of us. So, I didn’t even hesitate to help her,” the heroic man said.

Kudos to Itthiphon for helping save the little girl!

Also read: This Heroic Dog Got Stabbed in the Head & Almost Died While Saving its Owner From Attacker 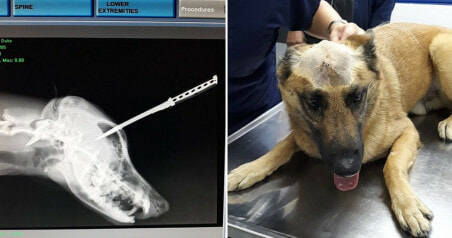