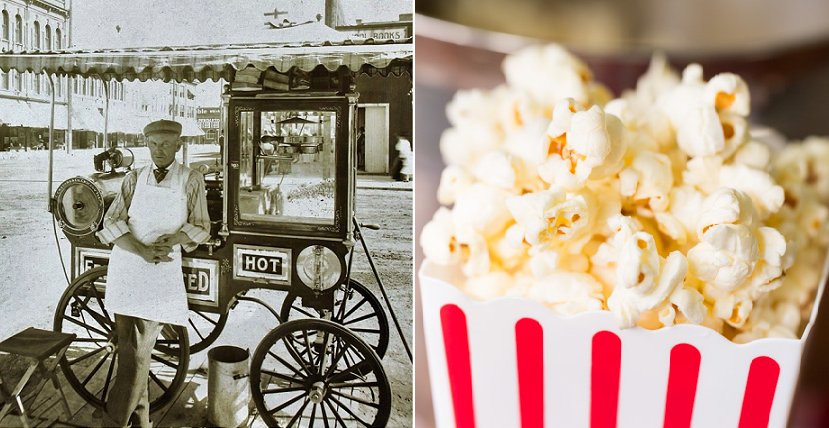 Everyone is familiar with the taste and smell of popcorn. In fact, you know a cinema is nearby when the sweet scent of caramel mixed with butter is wafting through the air. Omg hungry liao.

Although we’ve been enjoying popcorn with our movies for as long as we can remember, how much do we really know about this sweet and savoury snack? Well, here’s a bit of history behind it…

This delicious snack was birthed in the mid 1800’s 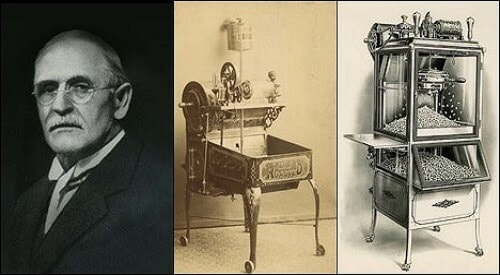 Yes, it’s been around even before our grandparents!

According to History, popcorn didn’t actually start off in theatres, but was more commonly known as a late night family snack, at carnivals and even conventions in the mid 1800’s. Steamed corn kernels were also largely sold on streets in 1885 as it was easy to make.

However, popcorn itself only started becoming popular in the 1890’s when a Chicago entrepreneur by the name of Charles Cretors built the first popcorn-popping machine.

Theatres at the time wanted NOTHING to do with popcorn 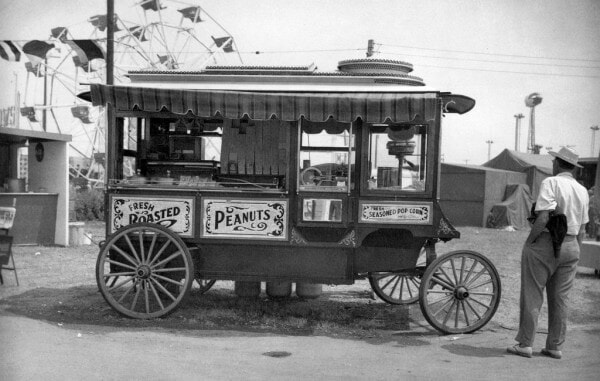 For many theatre owners, they wanted nothing to do with this cheap and noisy snack because, well, it was noisy and distracting. Popcorn was also seen as a cheap snack and theatres in the 1800’s were meant to target the educated and more atas people. Serving popcorn would make it seem otherwise.

This only started to change around the year 1927 when theatres weren’t only for the elite anymore but for everyone to enjoy during their pastime.

‘Cinema popcorn’ only started becoming popular during the Great Depression 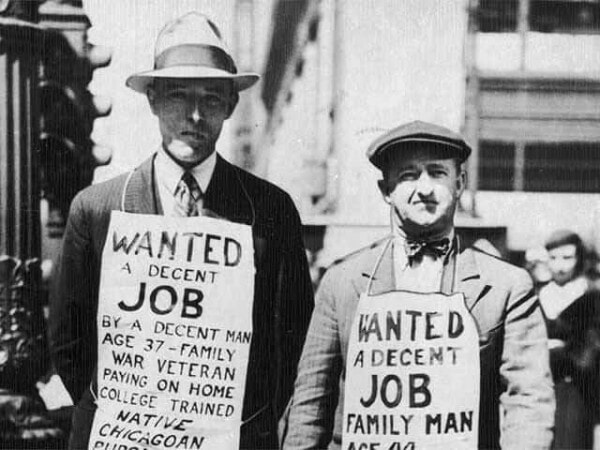 Yes, during the the world’s worst economic downturn is when popcorn became popular…

It was during the 1930’s when the US economy took a great hit and everyone needed to save money. And because it was a tough time for all, watching films was a cheap form of entertainment and a kind of escapism for many to forget about the harsh realities of the Great Depression. 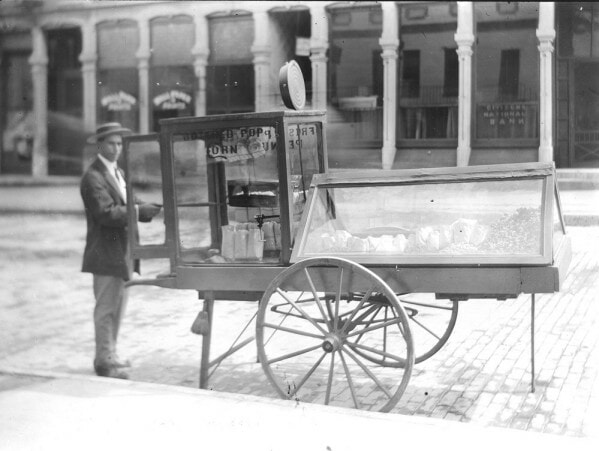 However, popcorn machines in theatres were not yet popular so popcorn sellers would often set up a stand just by the roadside outside of theatres to sell it as a movie snack. Because of its low cost, it could be sold at a cheap price as well–at about 5 to 10 cents a bag–thus increasing its popularity in theatres.

What’s more, it was a win-win situation for both the theatres and popcorn sellers and soon, this cheap snack was sold outside every theatre and everywhere else.

After seeing how this popcorn snack increased ticket sales, theatre owners begun setting up their own popcorn machines

Following this, popcorn stands were no longer allowed outside of theatres. Additionally, because theatre owners wanted to encourage popcorn sales, some went to the extent of decreasing ticket prices so customers wouldn’t mind spending on the popcorn as well.

This was basically what everyone wanted, cheap tickets and snacks, especially during the Great Depression when every cent was precious. 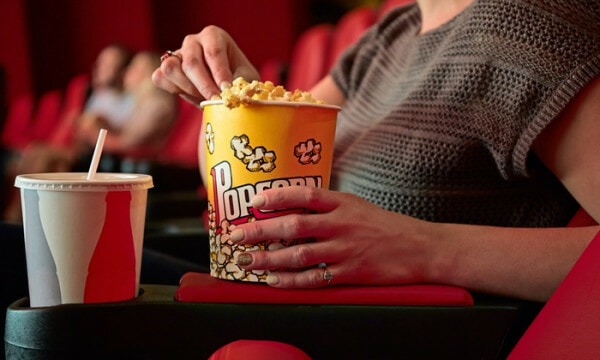 Since then, the popcorn trend continued to grow until cinemas in other countries, including Malaysia, even started to sell popcorn too. Yay! Unfortunately, as decades passed, the price of popcorn–and movie tickets–has increased by more than a hundred fold, making it much less affordable. But as long as you don’t visit the cinema every week, it’s alright to give yourself a treat every once in awhile!

So, now you know! Next time you catch a movie with friends, be sure to share this interesting fact with them! 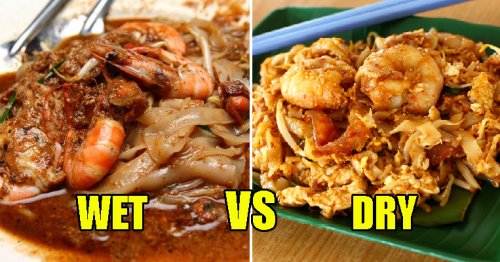