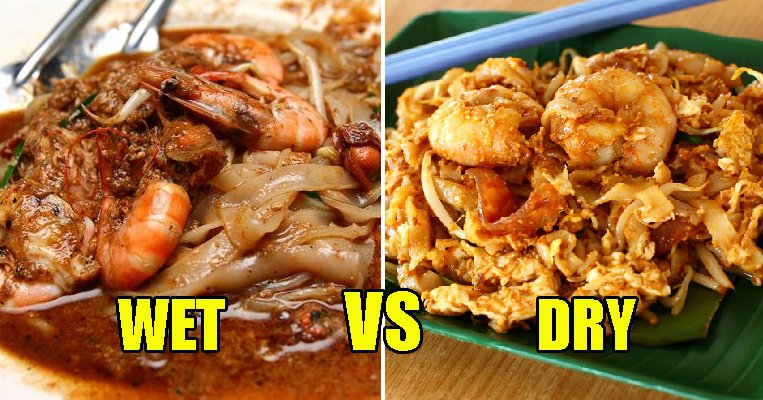 If you’re a true Malaysian then you would know that we take our food really seriously! Remember the “crispy” rendang debacle that made international headlines previously? Another debate has surfaced recently on Malaysian social media when a Twitter user voiced out his opinion about Char Kuey Teow (CKT) sold in Malay stalls.

Here’s what he said: 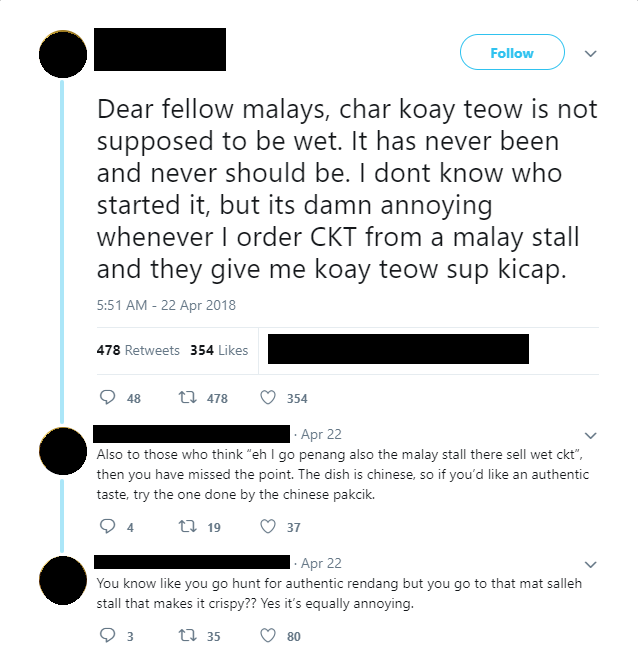 In case you didn’t know, CKT originated from the Chinese community and although there have been several variations, it is mostly dry. As the original CKT has pork lard in it, the recipe is sometimes adapted to suit religious needs in Malaysia and along the way, some of these creative chefs made it with more sauce than their Chinese counterparts. Hence, it’s wetter! 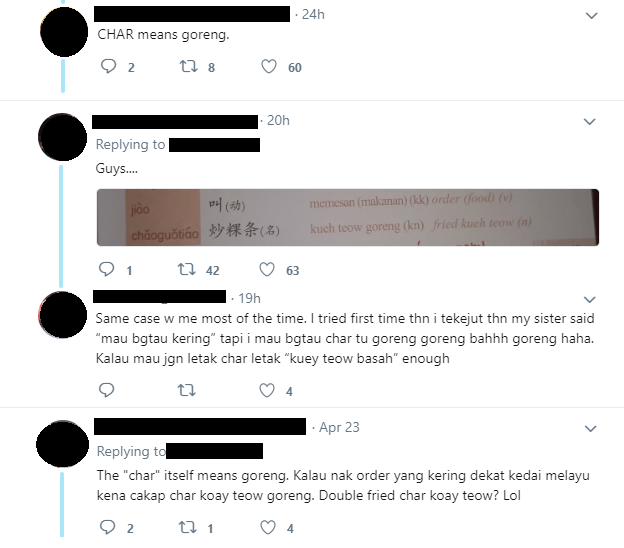 Plus, the word ‘char’ in CKT actually means “to fry” and saying you want a plate of CKT literally means you want a plate of fried flat rice noodles. Although it seemed like an innocent enough tweet, the netizen’s comments had other users debating over their preferences of the popular dish, with some saying that they like the wetter version more. Which side are you on – wet or dry CKT? 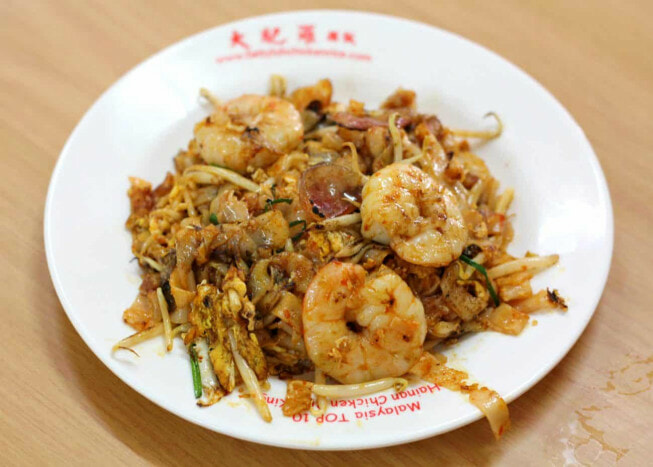 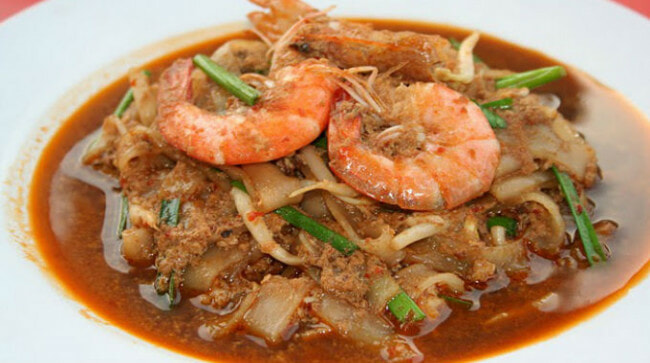 A few others said that many Malays do not know that CKT actually means fried kuey teow, which should be dry, and advised him to order kuey teow goreng instead to ensure that it would be the dry version that he wanted. Some peace-making netizens also told him that it was a small issue and all he had to do was just tell the waiter about his preferences. Yeah, just explain to the waiters nicely! 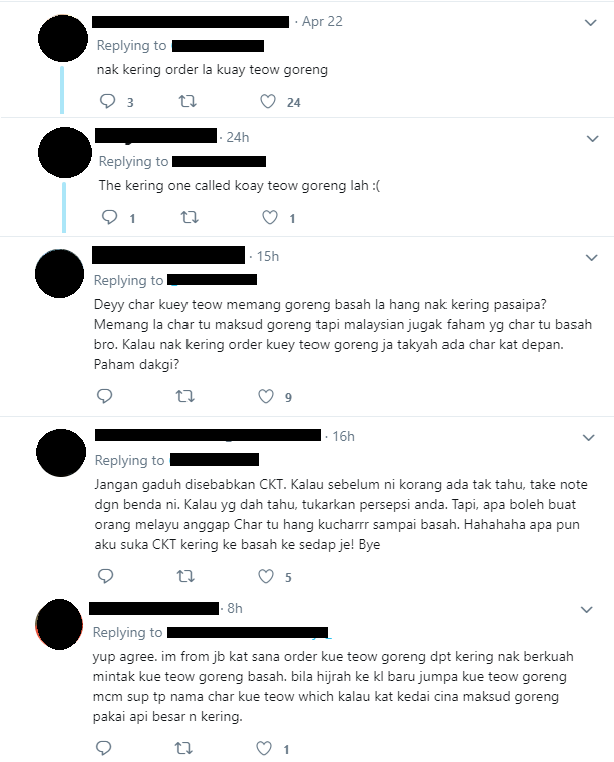 As for us, we think that no matter which version of CKT you like, they are all equally delicious! 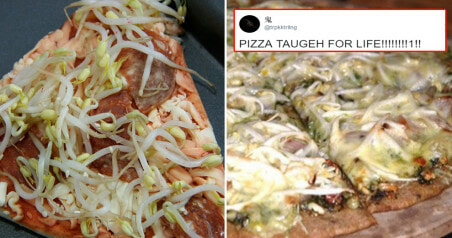