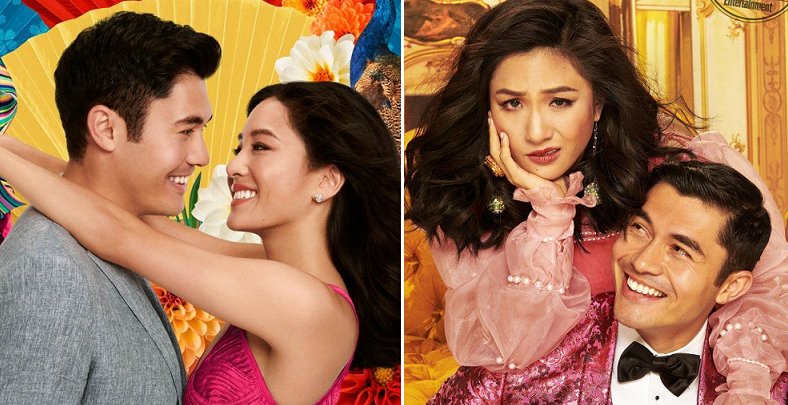 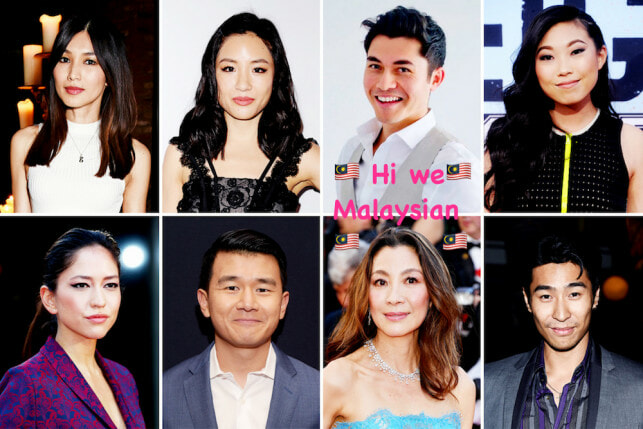 Aside from those elements, the rom-com staple tropes like the super hot cast with a few borderline average-looking people with the funniest lines (silver lining if being blindingly beautiful is your life’s goal?) and the ever-present dance sequence are all baked into the film as loyally as we believe that Hondas are the best cars on the planet. Oh yes and it’s based on a bestselling novel by Kevin Kwan also predictably named Crazy Rich Asians. 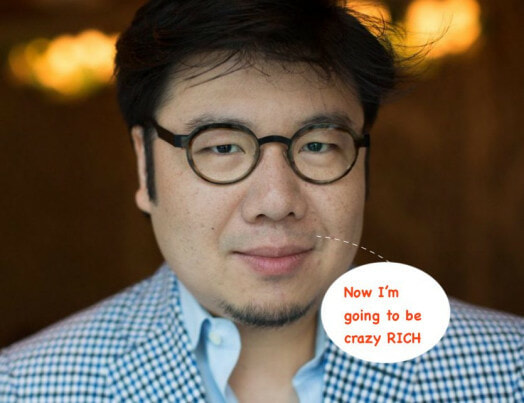 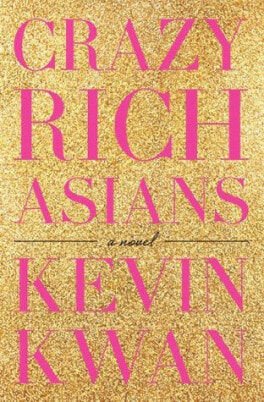 So here’s why Malaysians are so looking forward to it!

What’s this movie about?

The couple in question, Rachel and Nick, played by Constance Wu of Fresh Off The Boat and Henry Golding, have been living a quiet life in the hipster-chic enclave of NYU academia but expect all that to be thrown out of whack by a visit to Nick’s hometown Singapore.

In all the years they had been dating, Nick had never let on to his other half that he is disgustingly privileged; he just happens to belong to one of the richest families in Asia. They return to his Singapore for his best friend’s wedding and all sorts of Crazy Rich Asian drama unfolds. Rachel and Nick’s relationship is tested through all the madness and the film’s producers really are trying to keep us on our wit’s end whether they make it out on the other side.

It’s not that the film hasn’t attracted its own controversy. After the trailer dropped, one of the trending topics here in South East Asia is the mysterious disappearance of the non-chinese inhabitants, in the film only lah, that have existed here for generations before the concept of Crazy Rich Asians even came to be? Would their inclusion portraying the racially diverse and culturally rich reality of South East Asia throw off western audiences? Well, the implications drawn from it… we will just leave it up to our readers to have a think about.

The film is expected to come out late August. 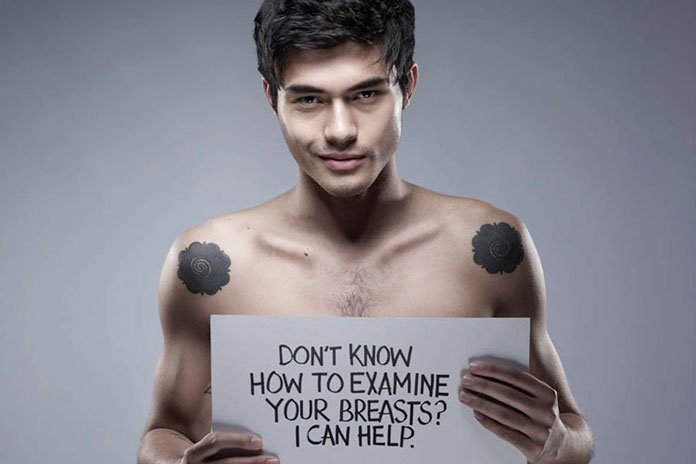 In the meantime, I am just going to go back to watching the trailer pretending that I am only one imaginary trust fund away from being a Crazy Rich Asian. To those who appreciate Henry Golding’s PSA for pap smears, enjoy. 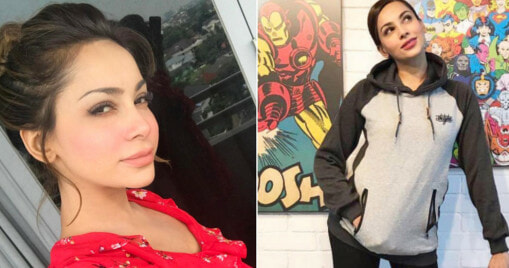