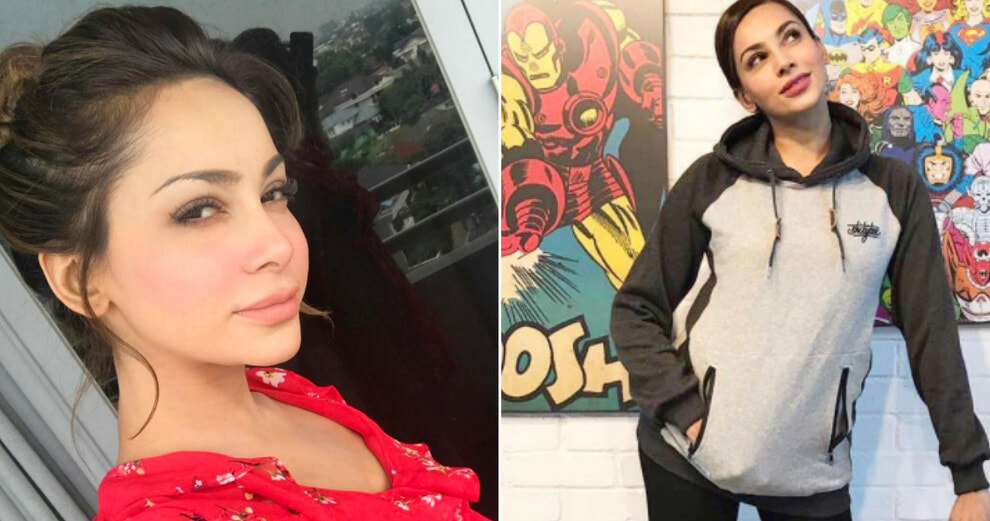 This is so cool!

A few months ago, local actress Raja Ilya revealed at a press conference that she will be acting in a Marvel movie and that filming will begin at the end of this year.

Of course, this news left many excited seeing that Malaysia will be represented in what is undoubtedly going to be a highly popular Hollywood movie. 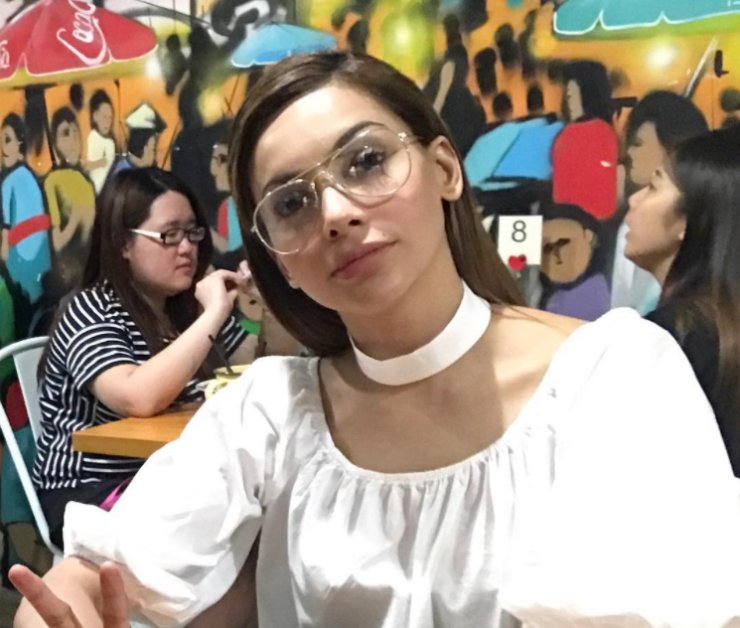 Now, in preparation for her biggest role yet, the 32-year-old actress shared that she will be going through an intense, alternative workout regimen that will rapidly transform her appearance, according to Berita Harian.

Raja Ilya stated that the procedure she will be going for is incredibly important if she wanted to be seen as on par with international actors. She told the daily,

“International film companies are a bit hesitant when it comes to casting Asians especially those who are Muslims.”

“Because of this golden opportunity and role offered, I am willing to take the risk.” 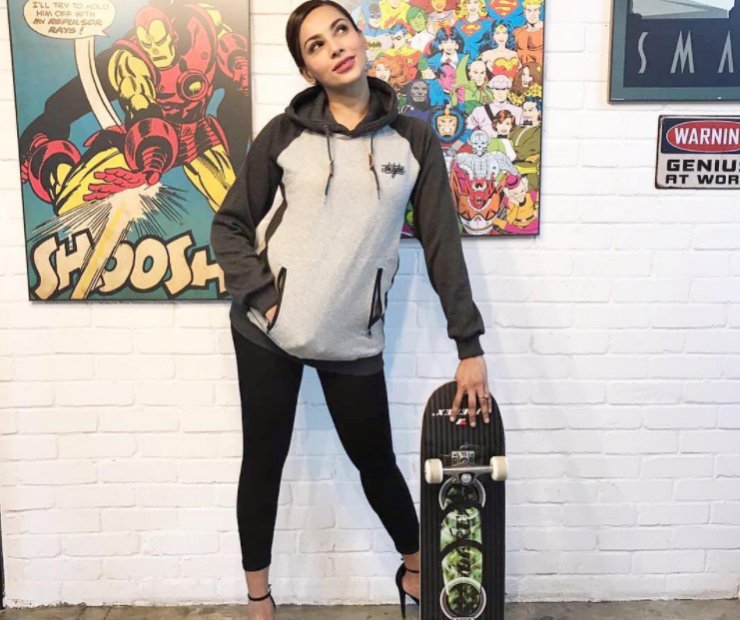 “They like my skin tone and want me to keep it as it is.”

“Although it’s not compulsory for me to do any procedures, I still feel the need to change my appearance a little to be on the same level as other international stars.”

As for what the procedure is, Raja Ilya shared that she will be undergoing Electric Muscle Stimulation (EMS) to help her rapidly build muscles.

As opposed to voluntary contractions in a regular workout, EMS utilises electric impulses that’s generated by a device, subsequently encouraging more powerful, electrically-induced muscle contractions with each rep during your exercise. In other words, your muscles will be working even harder in a shorter amount of time! 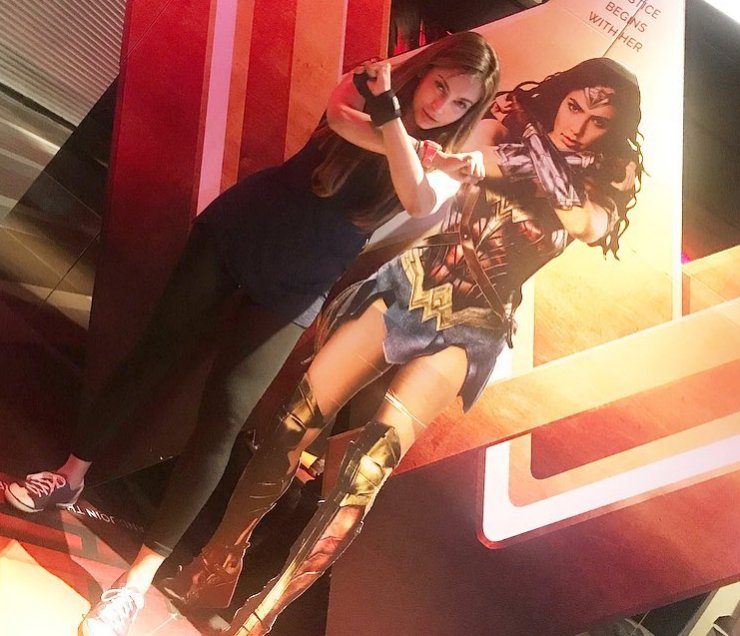 She justified her decision to go for the procedure, saying,

“I’m undergoing this procedure so I can build muscles to make it look like I’ve been training at the gym.”

“I decided to go through with this procedure because I don’t have enough time to train at the gym. The procedure is specifically for my muscles, so it’s not plastic surgery.” 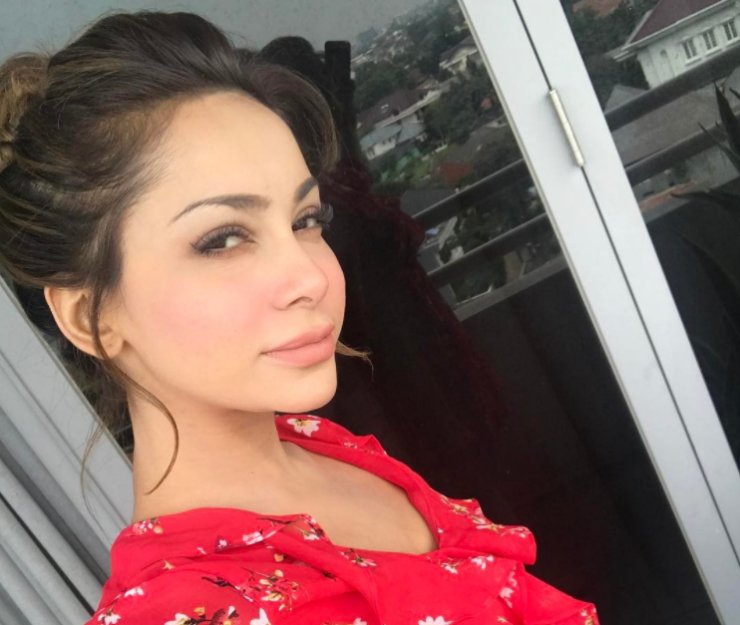 According to Star2, the actress will start martial arts training in Jakarta for six months before she goes to the United States to film.

We wish her all the best with her secret role and hope it will be revealed soon! We can’t wait to see a fellow Malaysian on the big screen! 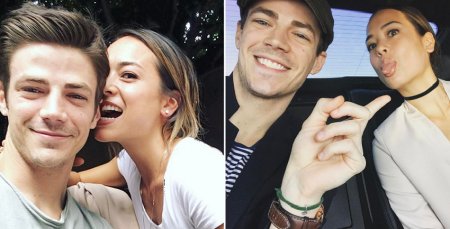