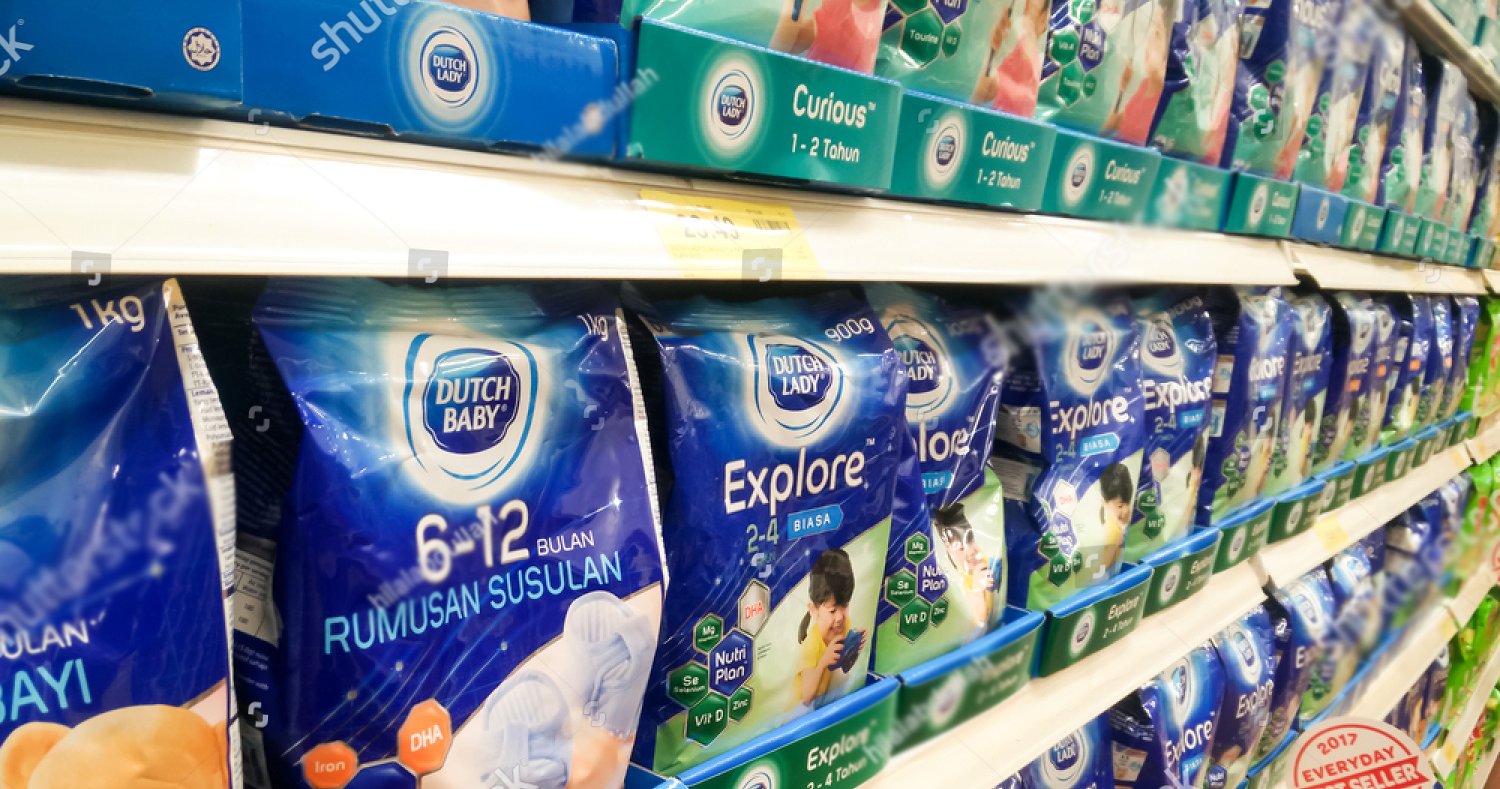 At least once in our life, we’ve all consumed a Dutch Lady product. It is either we’ve grown up drinking its powdered milk or we have drunk their assorted milk box religiously. However, did you know that there’s a fake version of this product too?

On many occasions, many people have fallen prey and bought the fake product instead of the original one. As a result, these victims unfortunately suffer health-related consequences; some even get admitted to the hospital!

Similarly, in a more recent news, a baby was reported to be affected by their latest product – the Dutch Lady Curious. Since then, they have been receiving a lot of inquiries by concerned users on the validity of their product. Thus, in light of this, the famous dairy company have released a statement saying that the case involving its Dutch Lady Curious (900g) product with the specific batch no. 1023C7WA is currently under investigation.

They also confirmed that upon receiving the complaint, they had immediately contacted the consumer and conducted internal checks. Also, a sample of the product was later sent to its internal lab and a certified independent lab for testing. Not only that, Dutch Lady had also met with the Ministry of Health and is currently working closely with them to resolve the matter. They said that an announcement will be made once the investigation is completed.

“At Dutch Lady Malaysia, we take incidences like these seriously and reassure our consumers that their health and well-being is always our highest priority. At this point, our initial findings from the internal quality control process show that there are no quality deviations in the product and our milk is safe to be consumed,” said Tarang Gupta, Managing Director of Dutch Lady Malaysia.

It looks like things are well taken care of!

However, to be on the safe side, here are a few ways you can identify a genuine Dutch Lady product from its fake version: 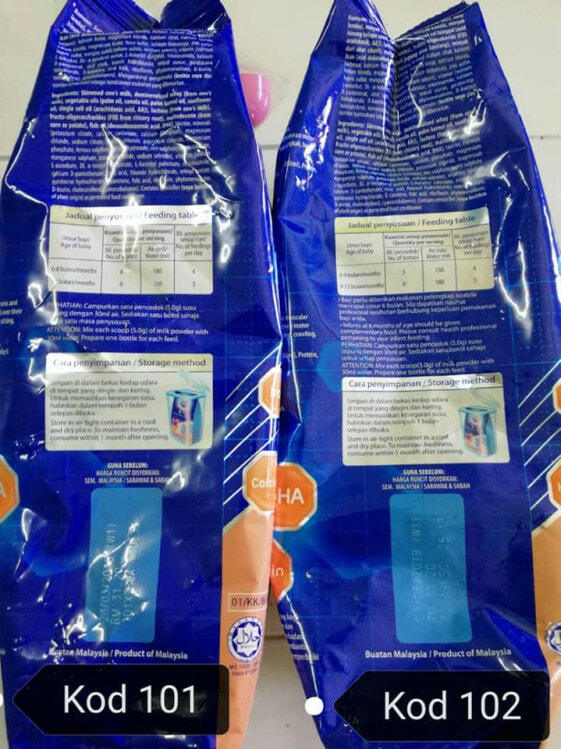 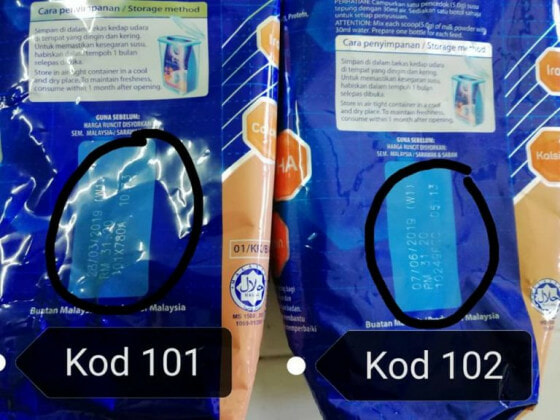 3. The Dutch lady packaging comes with two types of spellings: ‘Calcium’ and ‘Kalsium‘ 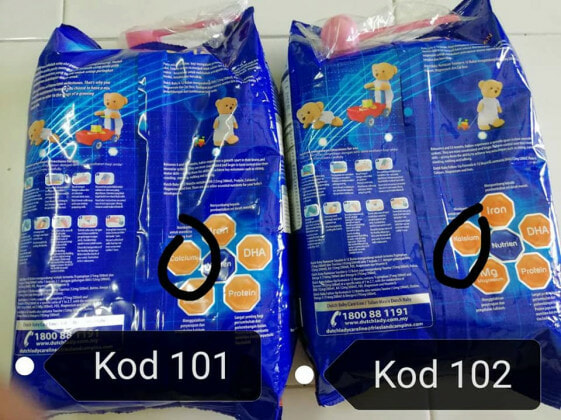 4. Their packaging features the FreislandCampina logo with and without a white box 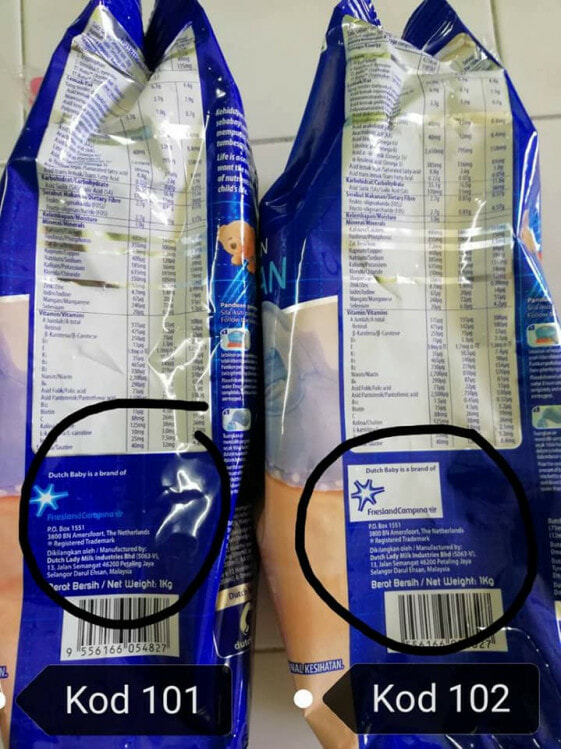 So, that’s how to tell whether it’s an OG or not. The next time you buy a Dutch Lady product, be sure to look out for these indicators!

In the meantime, Dutch Lady has requested the public not to speculate and spread false information. Instead, you can verify any information with their careline before posting or sharing any news on social media.

Be vigilant and consume the right product! 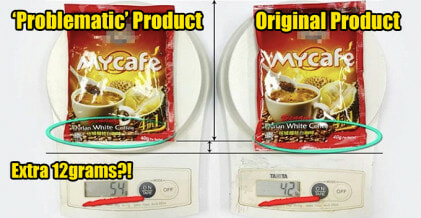