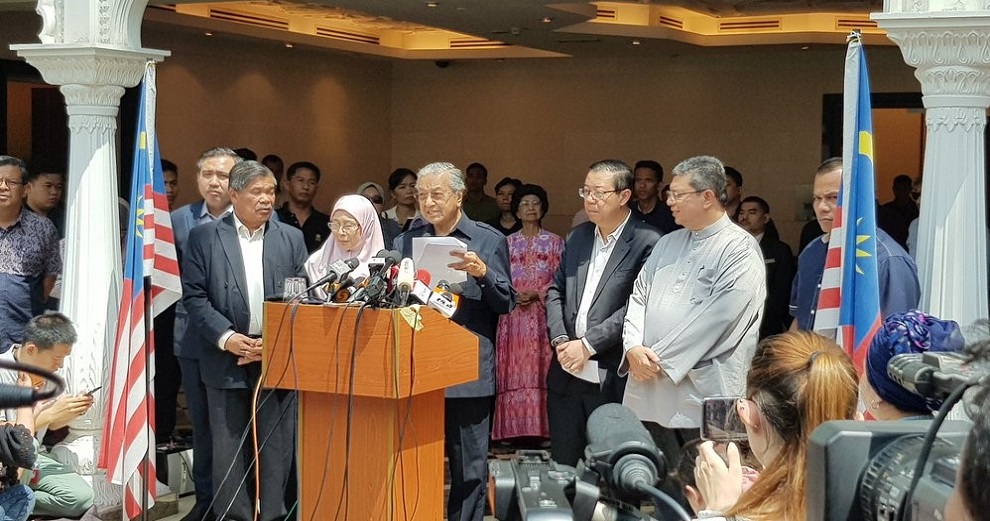 So, it’s officially Day 2 of Malaysia’s new Pakatan Harapan (PH) government, and many Malaysians are wondering what the newly sworn-in Prime Minister Tun Dr Mahathir Mohamad and his administration has in store for the country. Who will make up the new cabinet? When will Anwar Ibrahim be released?

In a recent press conference that just took place moments ago at about 12pm today (11 May), the 7th Prime Minister addressed these matters. Here’s a summary of what he had to say;

1. The cabinet will be announced tomorrow (12 May) 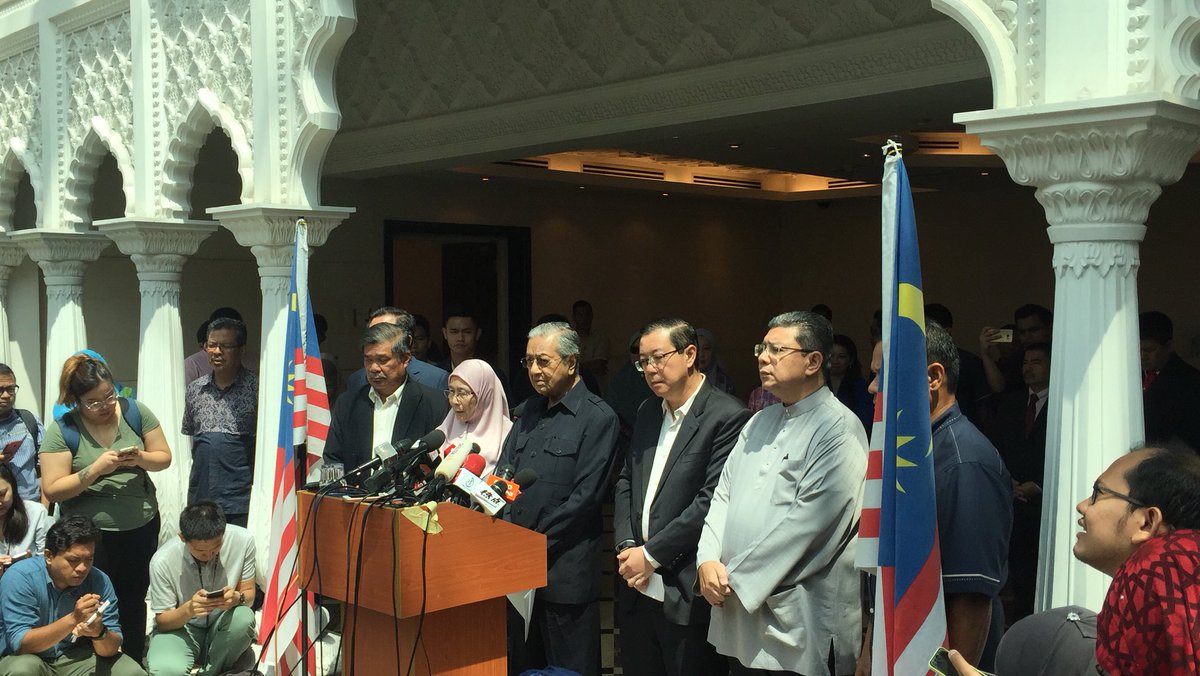 According to what the newly-instated Prime Minister said, apart from Dr Wan Azizah being confirmed as the Deputy Prime Minister, the full list of cabinet members is still being discussed and the final line-up will be announced tomorrow (12th May). He added that they still have not formed a full government just yet.

“There is no senior party, no junior party here. We are all equal… it is decided for the moment we are only going to create a small cabinet of important ministers. Not a full cabinet.”

2. Core ministries have been listed out 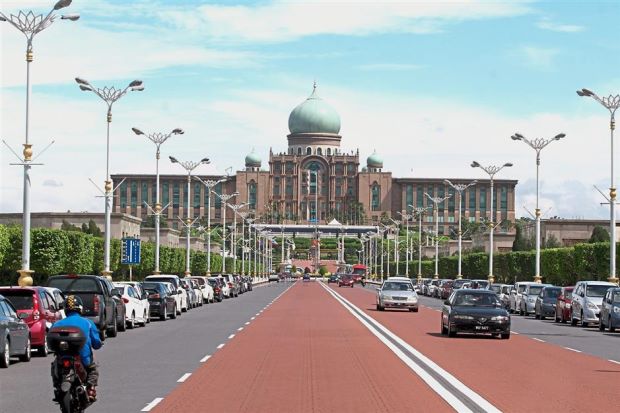 “Today’s meeting is to lay down certain policies that we will adhere to as stated in our manifesto. We will only form a small cabinet of important ministries. We will only name the ministries, not the related ministers,” Tun Dr Mahathir stated at the press conference.

The 10 core ministries that will be formed under the new PH government by tomorrow are;

3. The war on corruption begins 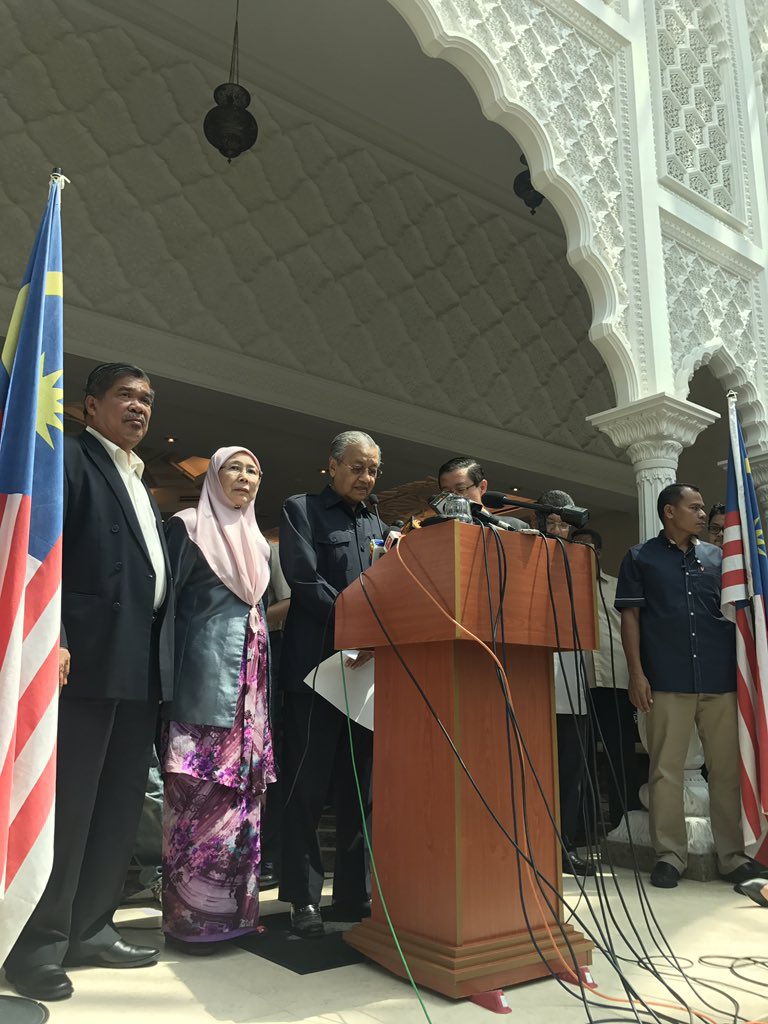 As promised in their campaign during the election, the PH government will come down hard on corrupt politicians. Tun Dr Mahathir stated,

“If any money is paid to ministers or anyone to cross over, we will regard that as corruption.”

“Just like paying money to get votes. MACC seems to have ignored this throughout the election… we will properly investigate all of this. Because we want to follow the rule of law…”

4. The Agong of Malaysia is willing to pardon Anwar Ibrahim immediately 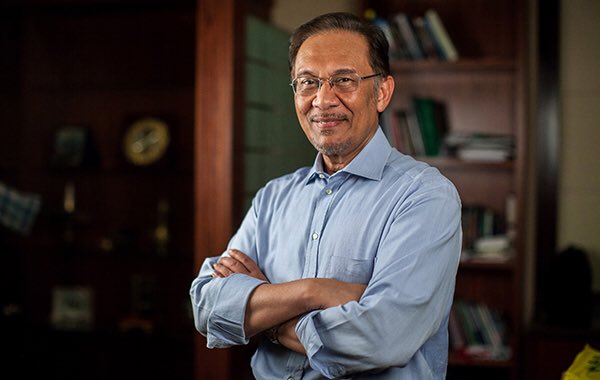 According to the Prime Minister, the Yang di-Pertuan Agong of Malaysia is reportedly willing to fully pardon jailed politician Datuk Seri Anwar Ibrahim with immediate effect.

After being pardoned, the Prime Minister has stated that he should be released from prison immediately, and will be allowed to fully participate in politics. As for if he will be serving in the cabinet, this matter will be decided upon his release.

So, let’s stay tuned for some big changes in the coming days! 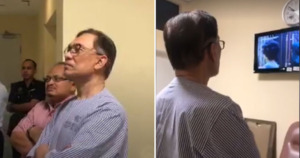