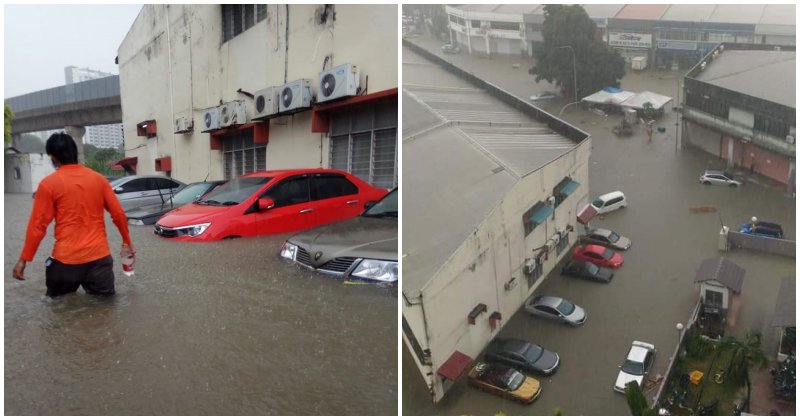 While everyone is forced to stay at home as much as possible during MCO, these unfortunate weather circumstances have made staying indoors a little more problematic for those living in the Petaling Jaya area. 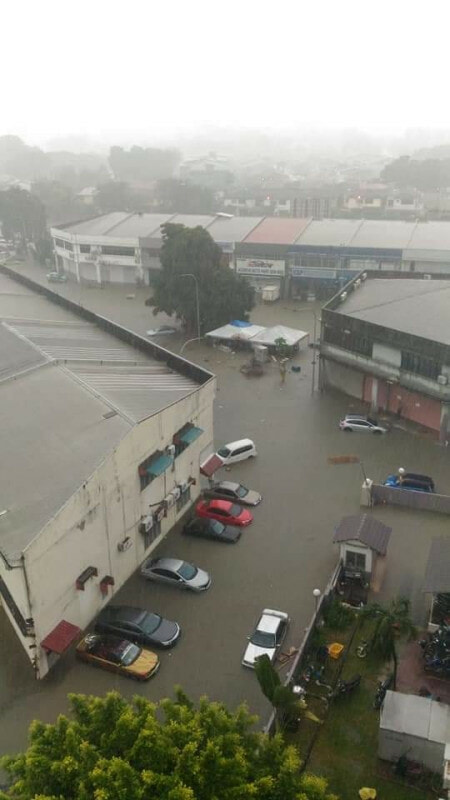 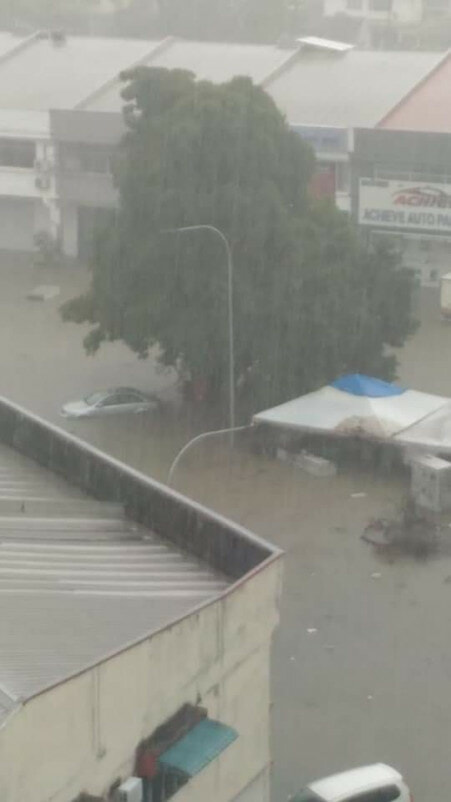 Yesterday (16th April), the neighbourhoods of Petaling Jaya were wrecked with disasterous flooding after a heavy afternoon rain spell hit several areas in the district.

The rain was so heavy that it entered people’s homes with rising water levels of up to three feet! Some citizens even said that almost half of their bodies were submerged under water, reports Sin Chew Daily. 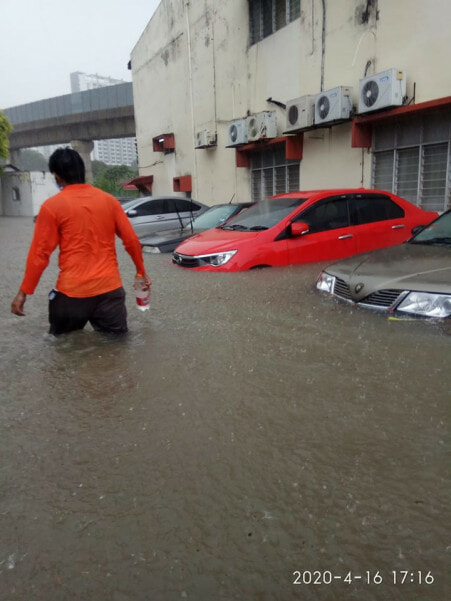 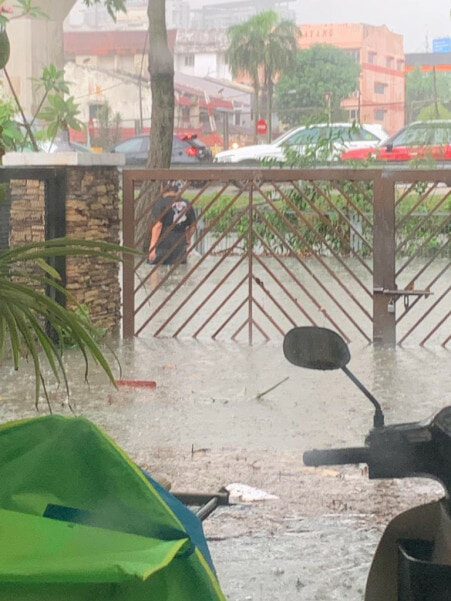 But it wasn’t just houses that were affected. The famous motorbike showroom, Ducati PJ, seemed to experience the worst of the floods as pictures posted online revealed bikes completely engulfed in water! 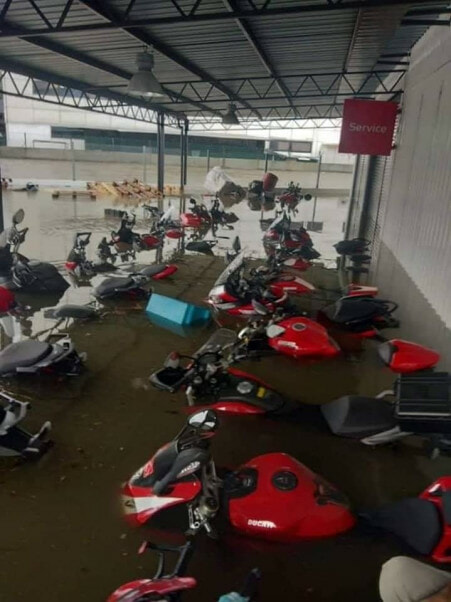 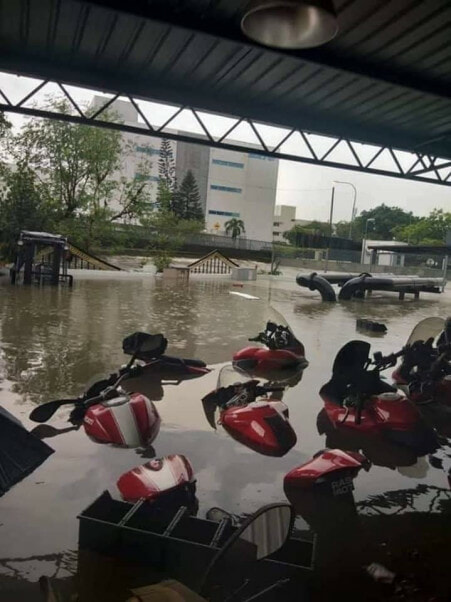 Netizens all over PJ took to Facebook to share videos and pictures of the dreaded floods and how it was affecting their households during this crucial MCO season when everyone is expected to stay indoors to curb the spread of the virus. 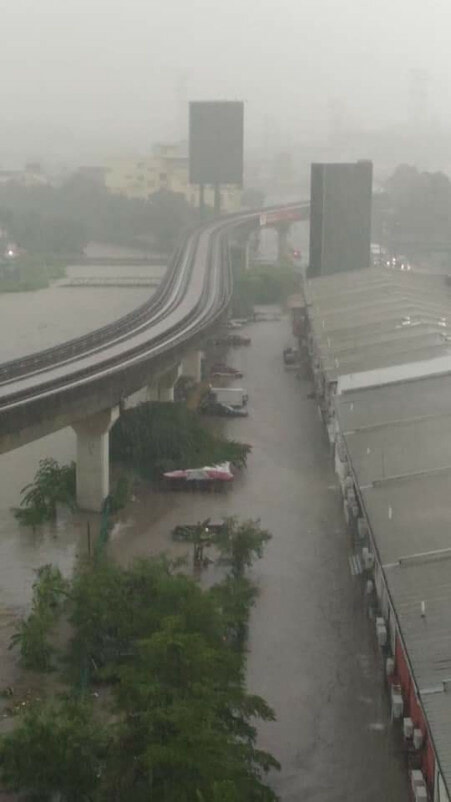 Hopefully, the aftermath of these floods haven’t incurred too much damage to the residences of these citizens. 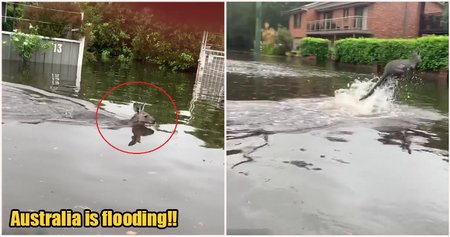