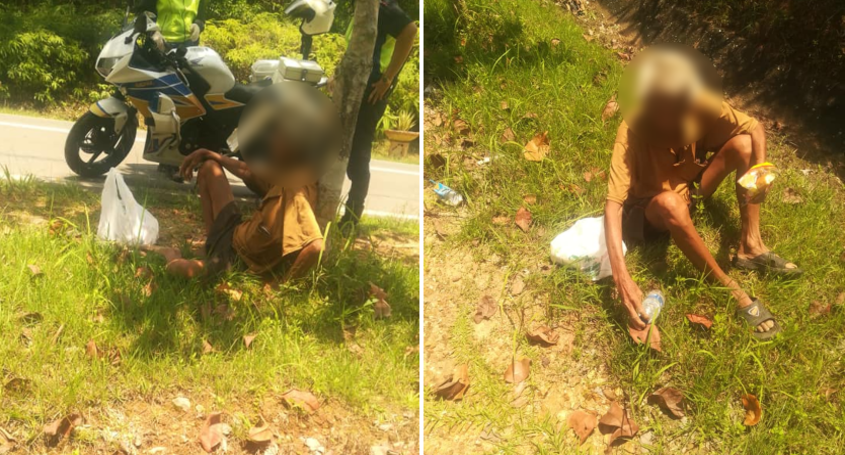 On Monday (13 April), a post regarding an uncle went viral after he was found at the side of the road looking fatigued and really tired in Kuala Lipis, Pahang.

A netizen by the name of Che Amirus Syafik had uploaded the post on Facebook and according to him, the uncle looked like he hasn’t eaten for days. 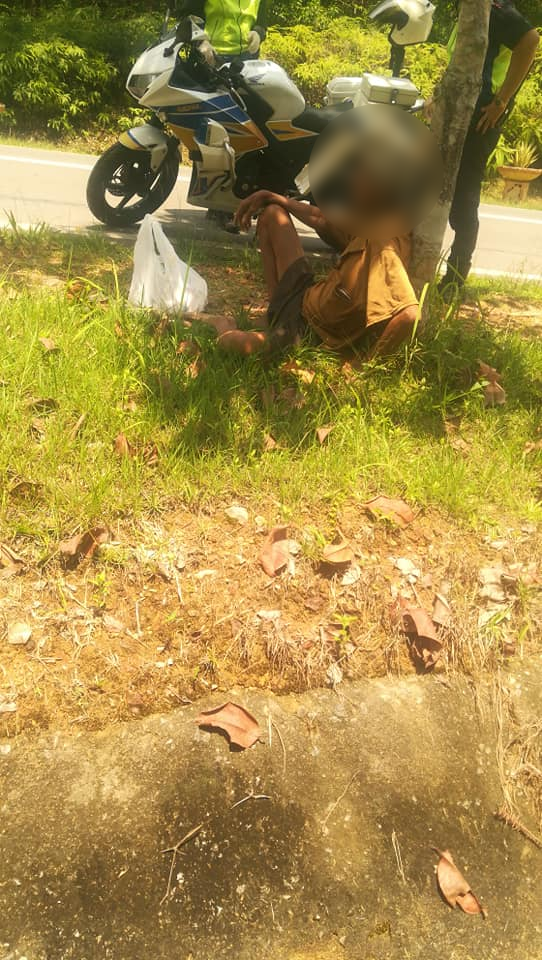 The kind netizen then proceeded to go to a nearby convenient store and purchased some food for the elderly man. After that, he went to the police station to inform the authorities regarding the current state of the uncle. Following the report, police arrived to the scene to help out further. 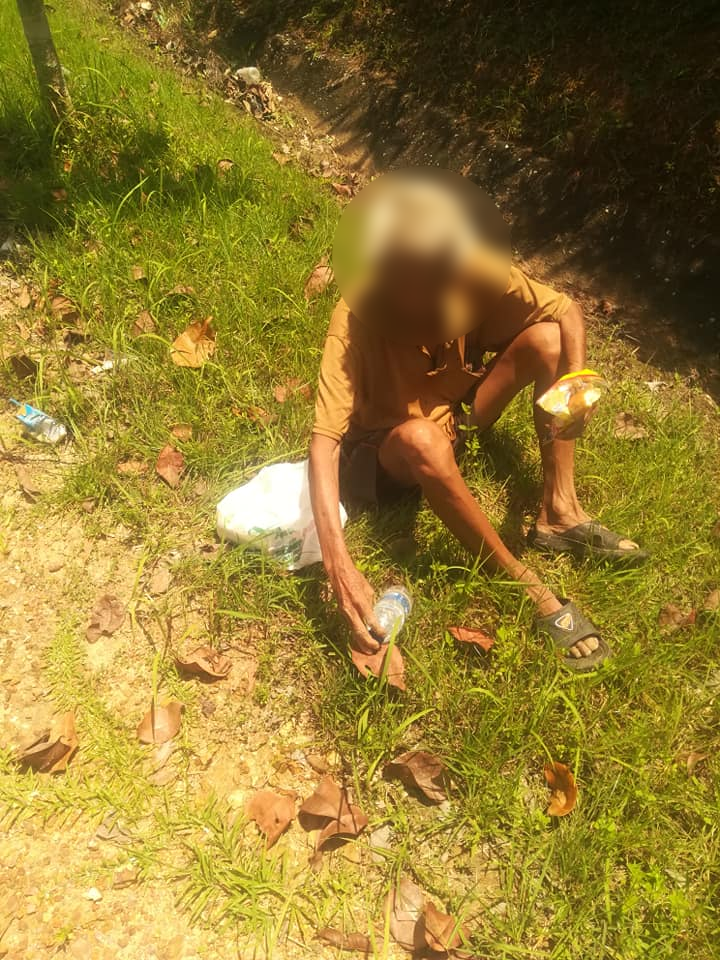 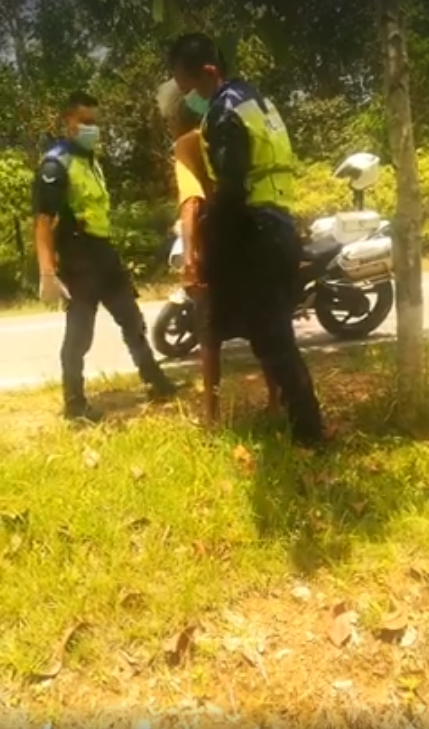 The netizen’s kind gesture and the authorities’ immediate action has touched the heart of other social media users as the post received over 200 shares. 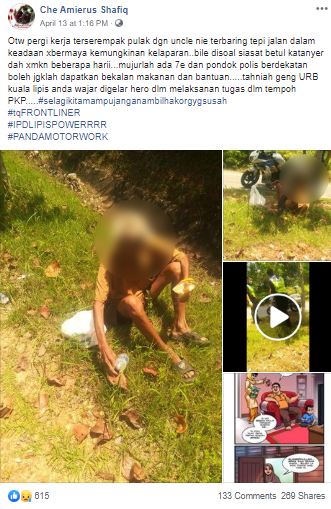 However, a heartbreaking news was reported today (15 April) by Malaysiakini. The uncle was found dead in his run down home that is located in a Durian orchard, Kuala Lipis.

According to the District Police Chief of Kuala Lipis, Officer Mohd Razis Mohd Wahid stated that he had sent out a team of police yesterday (14 April) to check up on the 74-year-old man. Upon arriving to the man’s living quarters, the team had called out for the uncle only to receive no response.

The team then broke into his room and found out that he had died.

“Maybe he wanted to go and get some water, because he was found by the place where he usually drinks water. His room has a kitchen, a 10×10 bed. It’s quite small. We can’t call the living premises as a home. It’s more like a pondok. There’s no water and electricity as well,” said the District Police Chief via Malaysiakini.

He further stated that the man was believed to be living alone and has no wife or children.

When the police had came to aid the man on Monday, they had bought him rice, instant noodles and a box of mineral water bottles. They also drove the man back to his room after making sure that he has some food supplies.

“When asked, he stated that he wasn’t sick but he was tired. He came out to buy some food,” explained Officer Mohd Razis.

It’s admirable of Che Amirus Syafik to help out the elderly man and to notify the authorities. It is also absolutely heartbreaking to hear the passing of the uncle and we hope he rests in peace.

Also read: Malaysian Boy Shares Heartbreaking Stories Of Not Being Able To Eat For 3 Days During MCO 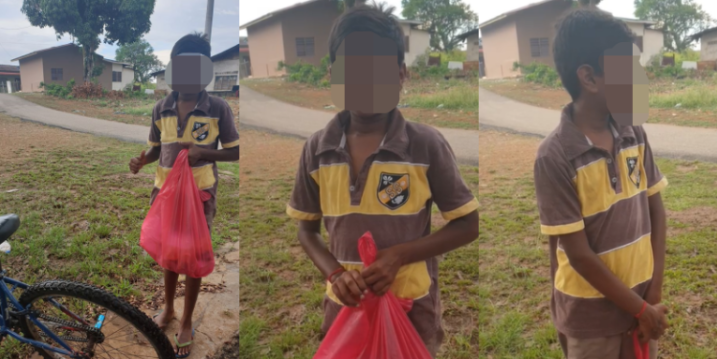