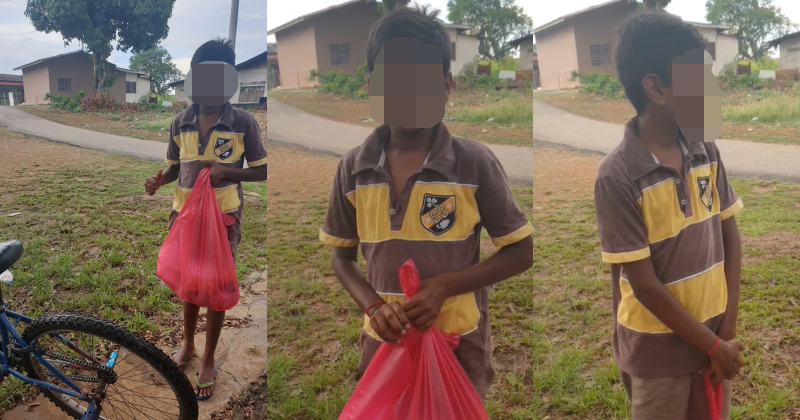 For most of us, the Movement Control Order (MCO) have indeed been kind, with most of us enjoying much-missed family time, experimenting with Dalgona coffee recipes and being a couch potato until MCO is over.

But what about those who are less fortunate than us? Those who work on daily salaries pre-MCO days that are now out of jobs?

This video of a Malaysian boy sharing his family’s story of not being able to eat for three days showed the story of what life was like for several unfortunate families that are seemingly forgotten by the reach of social media.

The story which was first shared by Mohd Zaki Bin Salleh on his Facebook account told the story of Krisnen and his family of five who was unable to eat for the past three days.

In the video, Krisnen mentions that his father has been unable to work which probably caused them to be in their current predicament of not being able to eat.

Adding that it has been three days since their last meal, the revelation of the hardship that Krisnen had to go to through was a fact of life for some Malaysians. 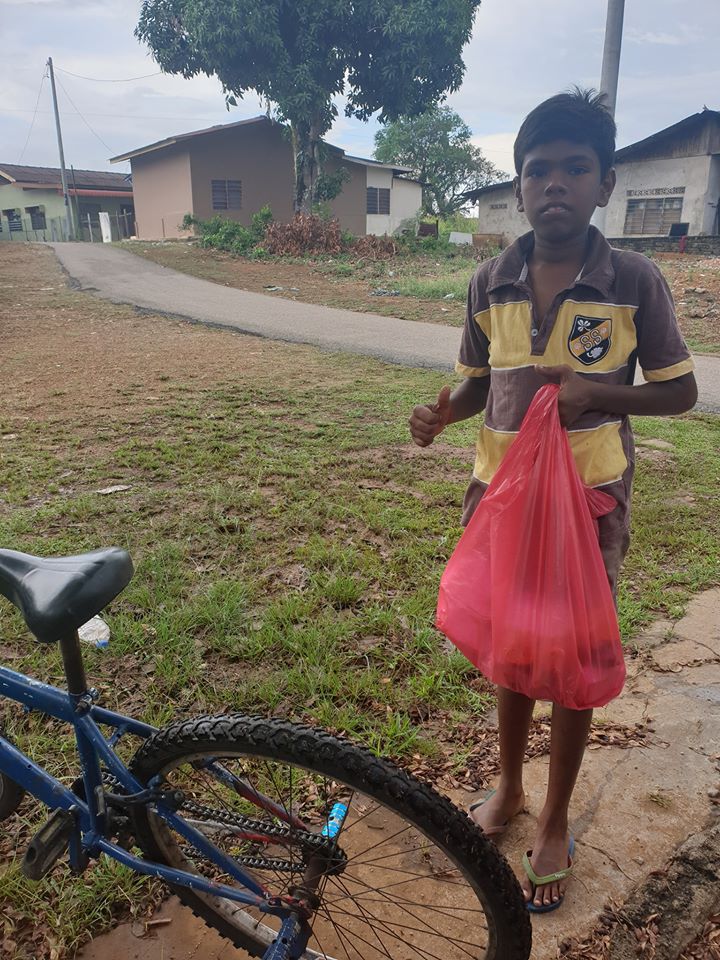 Here is what Zaki had to say.

“This is the reality of how things are. I stopped my car and along came Krisnen asking Uncle do have any food?. It has been three days since I’ve last eaten.”

“I asked him how many are there in your home? Krisnen mentioned that there were five. So I gave him five packets of rice with catfish and gravy.”

“I’m sure his family will enjoy their meal tonight.”

It is hard to imagine, that with an abundance of food made available for some of us in big cities and on social media, there are still fellow Malaysians out there that can barely put three square meals on the table during MCO.

For Mohd Zaki, who has been quite busy during MCO giving out alms to those in need, surely there are others out there who will be inspired to do more for our fellow Malaysians.

Hats off to you Mohd Zaki!

Also read: This Kampung In Sabah Helps Out One Another By Hanging Bags Of FREE Vegetables & Fish On Fences 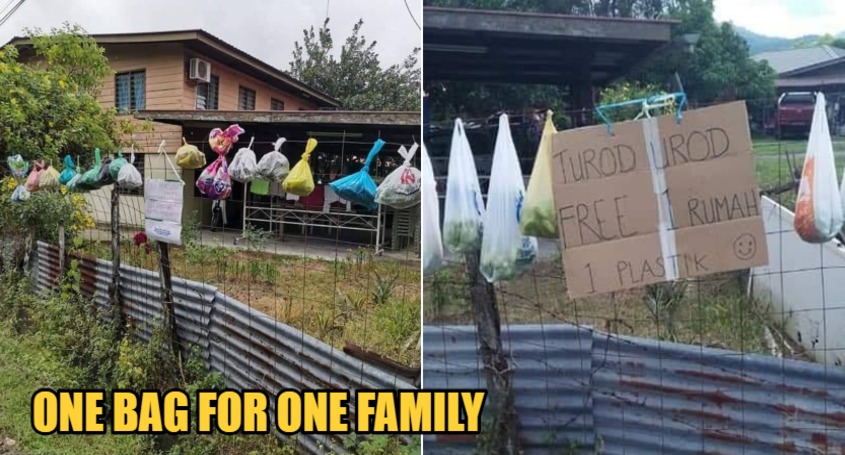