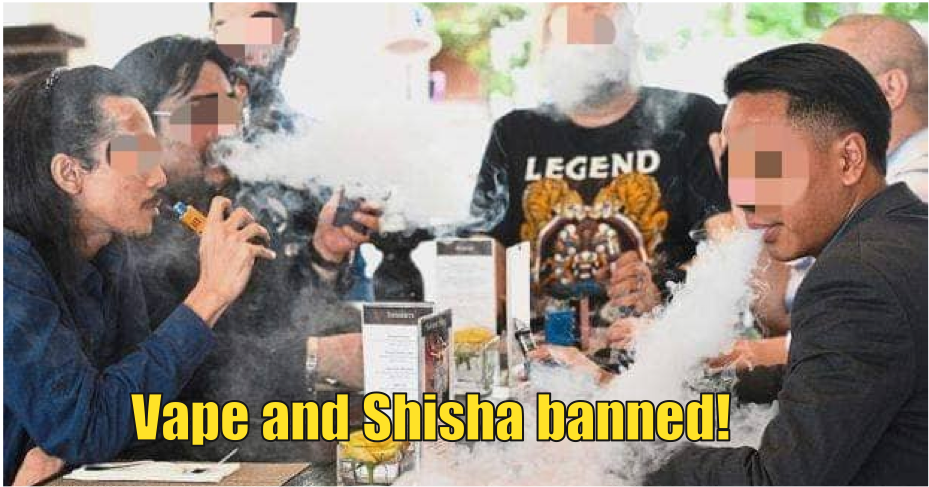 The Ministry of Health has announced on their official Facebook page that electronic cigarettes (vape) and shisha are also included in the smoking ban at all eateries. 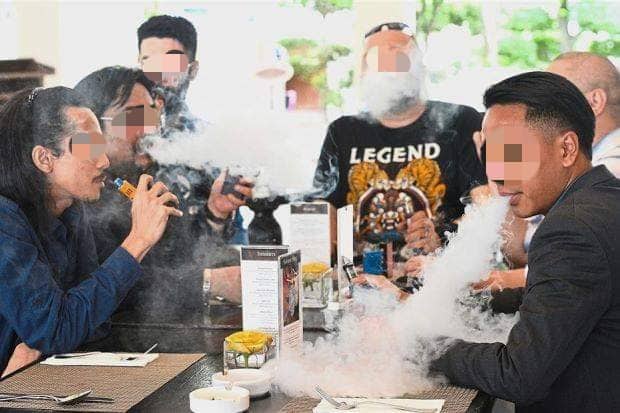 The announcement was made in continuation of the no-smoking ruling which was made official a few days ago. 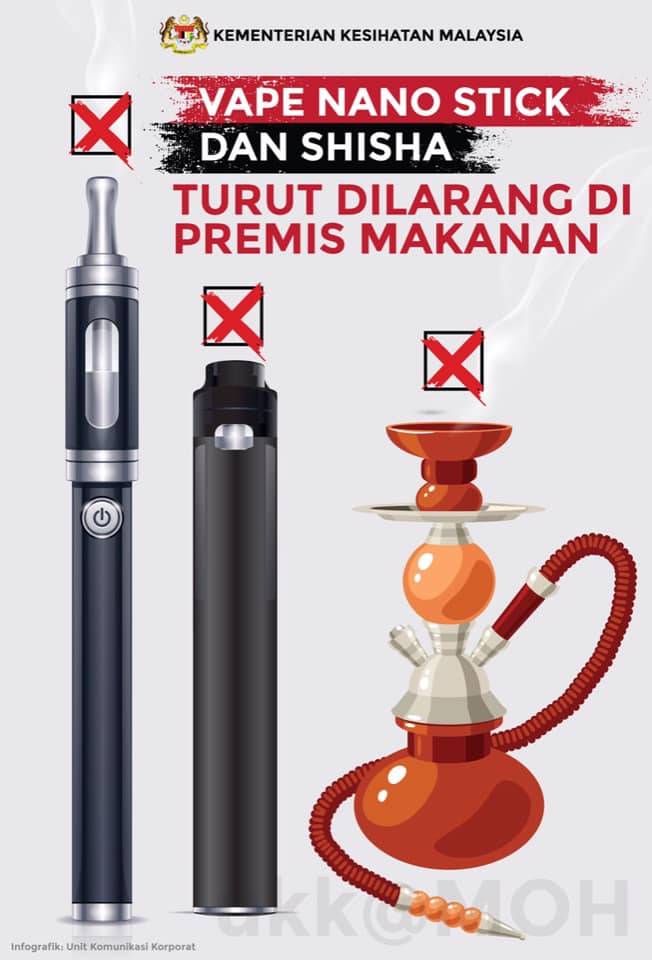 It can be assumed that those who vape can still enjoy their e-cigarettes similar to smokers, as long as they stay 3 meters (10 feet) away from the restaurant they are patronizing. 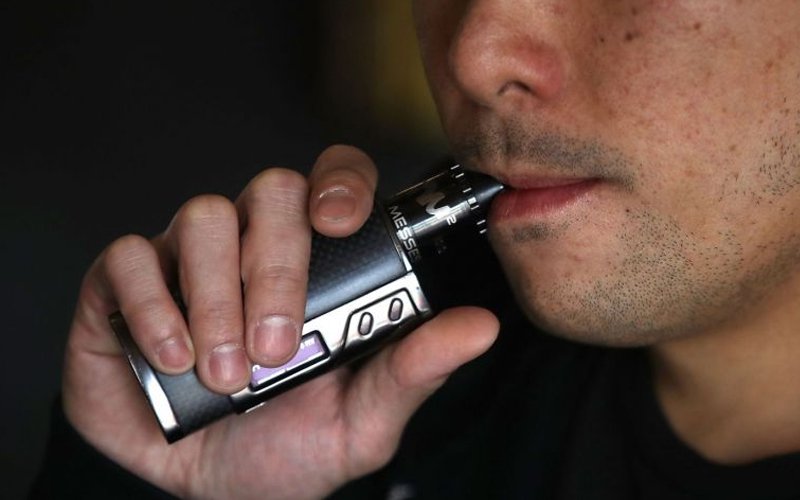 However, at the moment, the status of restaurants that sell shisha as part of their attraction is yet to be determined. Most probably, these restaurants need to stop selling shisha altogether.

This latest announcement, similar to the smoking ban, has prompted mixed reactions among the netizens. Some applauded the ban, while some needed a more detailed explanation on it.

While the others are strongly against it, questioning the future of restaurants that sell shisha in order to attract customers. 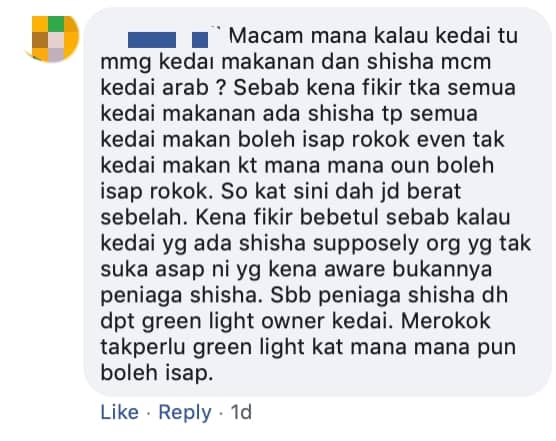 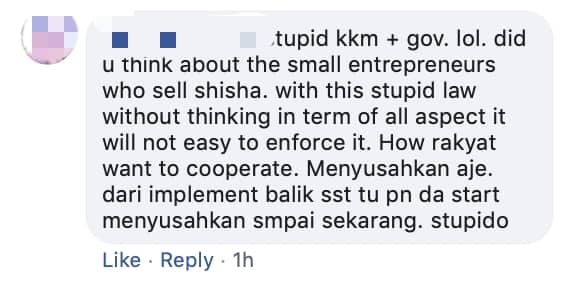 What do you think of this latest announcement by the Ministry of Health? Do agree with the move of extending the ban to incorporate electronic cigarettes and shisha? Share with us your opinion in the comment section. 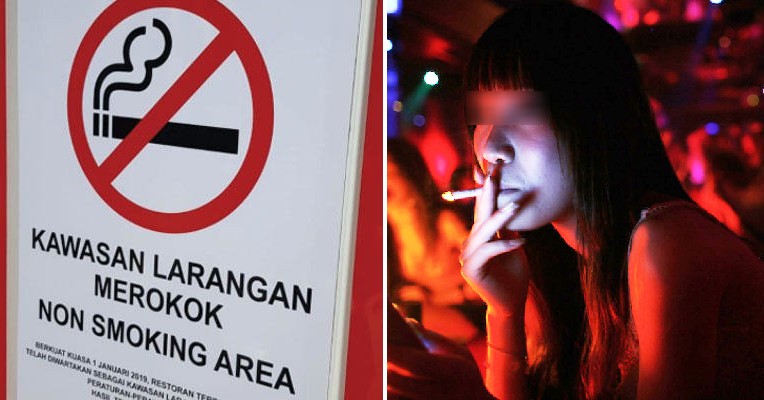