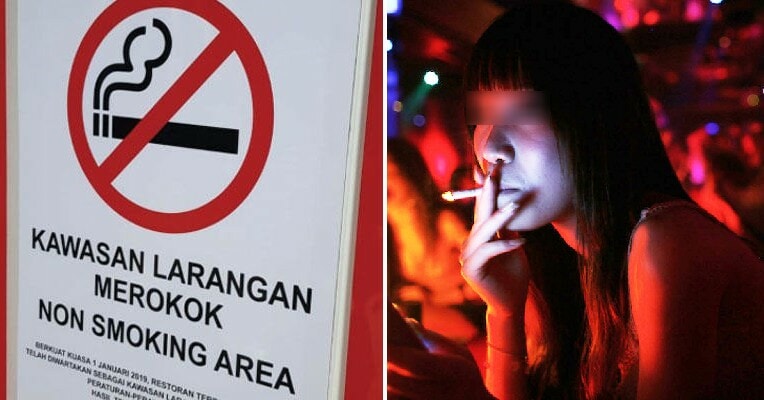 The eatery smoking ban has come into effect since the beginning of 2019 and many smokers have to light up at least three metres away from these restaurants. The majority of smokers in Malaysia are complying with this new law and as it has been confirmed that you cannot light up at eateries, some people are confused about places such as clubs and bars. Especially if they serve food! 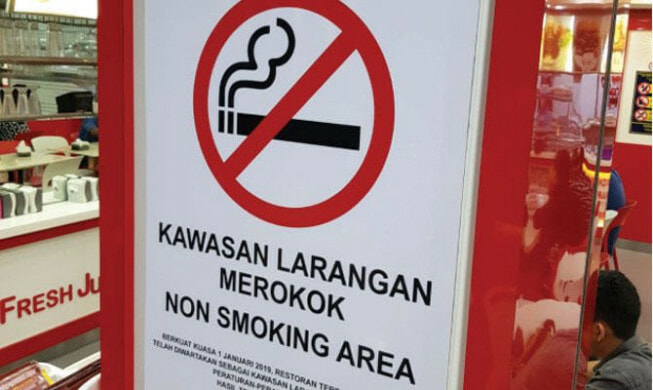 According to Oriental Daily, Health Minister Datuk Seri Dr Dzulkefly Ahmad has confirmed that nightclubs and bars are exempted from the smoking ban as they are classified as entertainment venues. However, he added that if the nightclubs or bars had a restaurant licence as well, they would have to comply with the smoking ban.

He said, “Nightclubs and bars are special cases as it is a bit more complicated. We encourage these outlet operators to separate entertainment and dining areas so that diners can eat in peace but we will need to follow the standard operating procedures as well.” 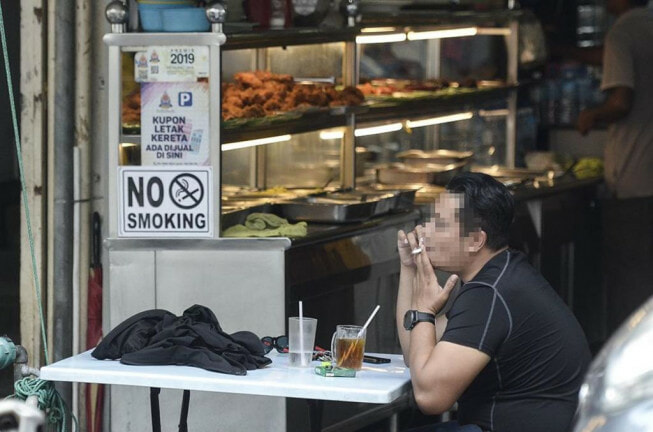 Deputy Health Minister, Dr Lee Boon Chye stressed that the smoking ban must be obeyed by any place that holds a restaurant licence and there were no exceptions to this rule. Meanwhile, Dr Dzulkefly said that it was still too early to determine whether this anti-smoking campaign is successful or not but they are taking a long-term approach to this.

He also explained that the government is considering having designated smoking areas similar to those in Japan and South Korea but they are still researching on this. Dr Dzulkefly added that they were not taking away any smokers’ rights but they should only light up in appropriate places.

Hopefully, smokers will observe these non-smoking areas and only light up in places that they are allowed to do so! 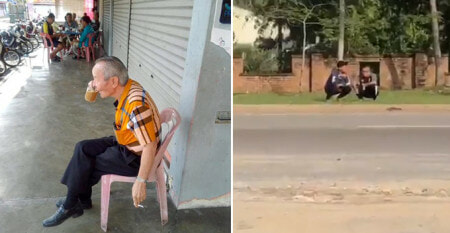