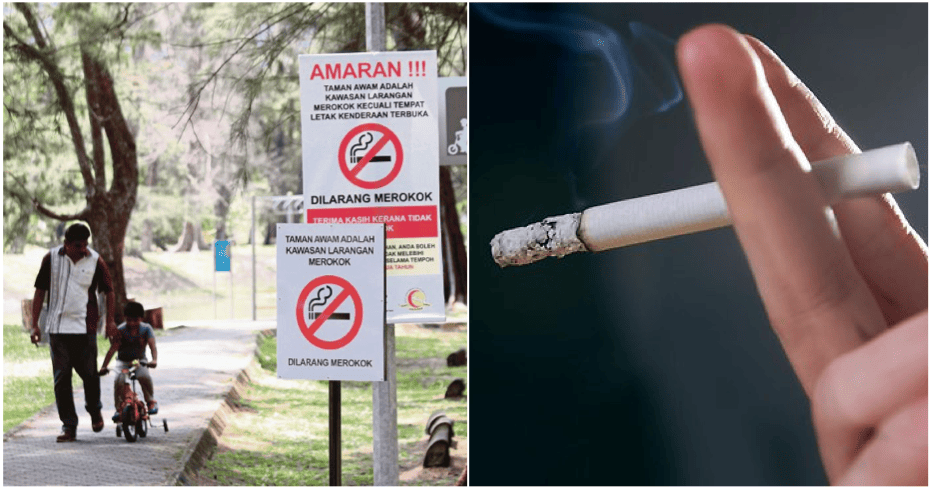 The Ministry of Health (MOH) will be taking another step in enforcing the smoking ban by possibly enacting a standalone Tobacco Control Act in the coming future. This act will ensure all public areas be known as no-smoking areas except for designated zones. 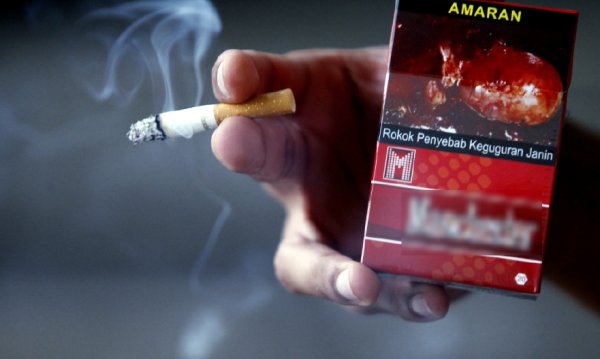 As reported by Malaysiakini, health minister Dzulkefly Ahmad explained that the ministry doesn’t intend to make smoking illegal. Instead, the move is to protect the public, especially children from becoming victims of secondhand smoke. He also said that although changing the habit of the public can be a challenge, the ministry strongly believes that it can be done. He elaborated,

“Perhaps one day we shall have legal provisions that prohibit smoking near a minor, regardless of where the offence takes place. It is always heartbreaking for me to see adults puffing away even while carrying a child in their arms.”

Dzulkefly mentioned that as the guardian of the health of Malaysians, it is the right move to focus on the people’s interest above any other commercial parties. He admitted that it would be a challenge. Hence, he has called for everyone to support the ministry’s move.

Do we need a specific act to deal with the issue? What are your thoughts on this? Do share them with us. 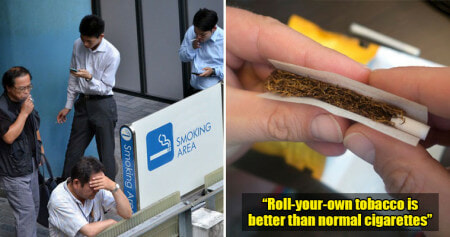