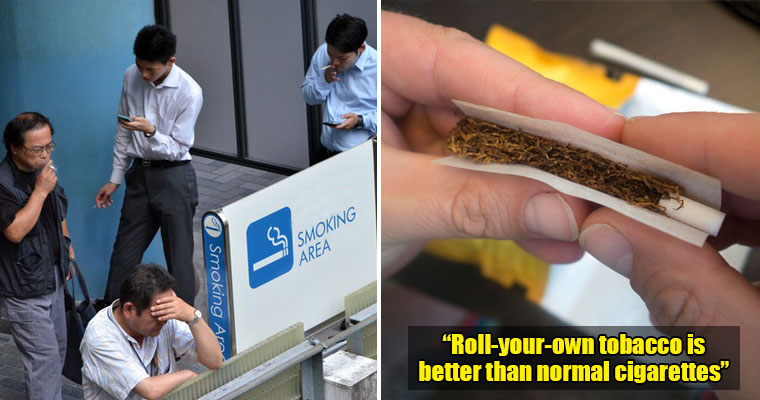 A survey carried out by the National Health and Morbidity Survey (NHMS) in 2016 found that almost five million Malaysians smoke while 7.6 million adults are exposed to second-hand smoke. Odds are at least one of your family members or colleagues smoke too, and while we all know smoking is bad and is one of the leading causes of lung cancer in Malaysia, how much do we really know? Well, regardless of whether you’re a smoker or not, here are some extremely common misconceptions to take note of:

1. Smoking just once in a while is completely fine 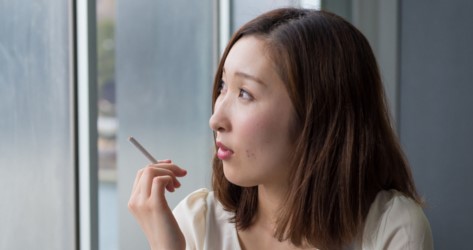 For many Malaysians, especially those who only smoke during “special occasions” like parties or events (aka social smokers), they often think it won’t affect their health. “Even if it does, not much lah.”

Unfortunately, you couldn’t be more wrong. Studies have found that smoking just one cigarette a day can increase your chances of dying from a heart attack three times, while the possibilities of dying from lung cancer are increased by three to five times. Overall, your risk of death from any cause is increased by 57% compared to those who don’t smoke. O.M.G.

Although smoking just one cigarette a day, or a week, is much better than those who smoke an entire pack daily, this doesn’t mean you’re safe from the health risks of smoking.

2. Roll-your-own tobacco is much better and “healthier” than ready-made ones 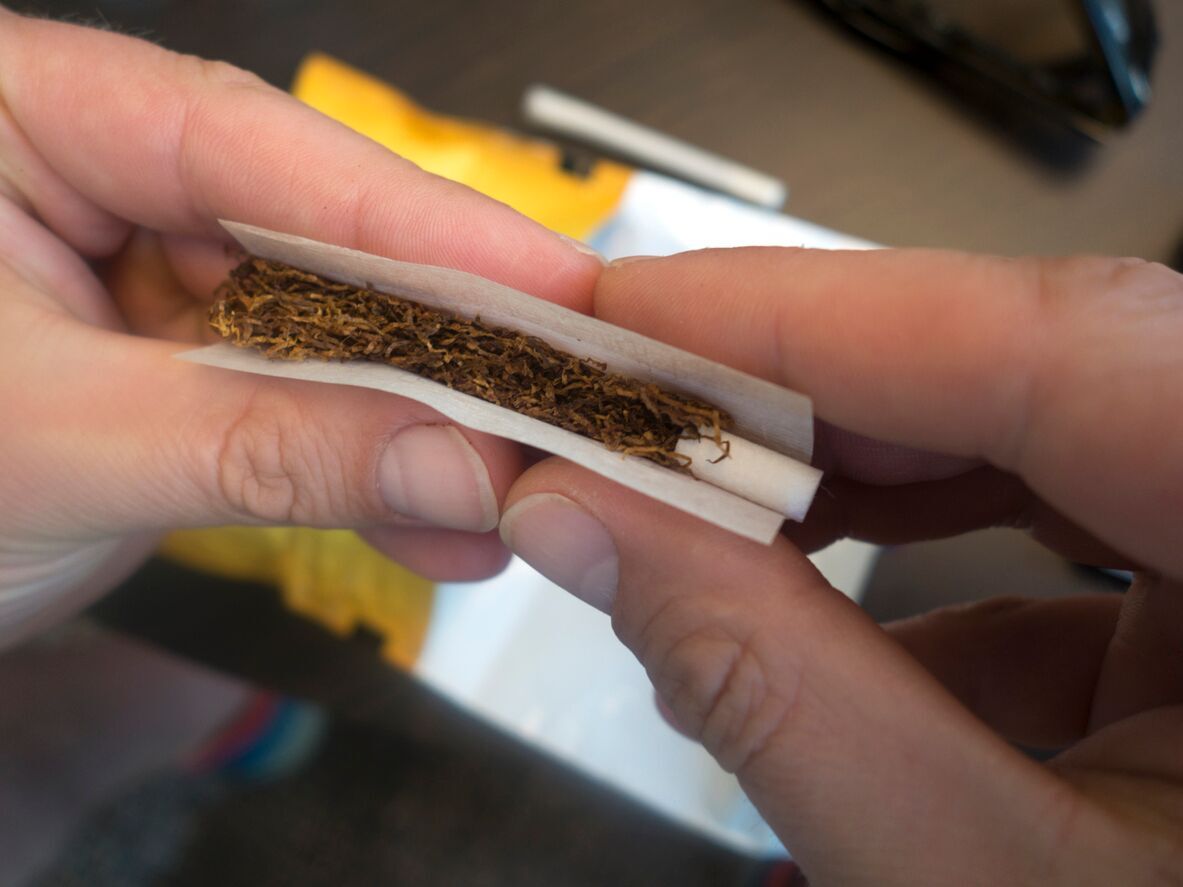 First of all, there is no such thing as a “healthier” alternative when it comes to smoking. Secondly, roll-your-own tobacco actually contains much more additives than ready-made cigarettes. One of the many reasons is because roll-your-own cigarettes require more humectants to prevent it from drying out too fast.

In fact, when a tobacco company in New Zealand was asked to report on its volume of additives used, it was found that their factory-made cigarettes had just 0.2% of additives out of total tobacco while the rollies had 22.5%. That’s a big difference! That means every lungful of smoke you inhale from your rolled cigarette would contain more gases and particles from the thermal partial decomposition of chemical additives in the tobacco mix too.

3. Using nicotine-replacement products like nicotine gum or patches are just as bad as smoking cigarettes 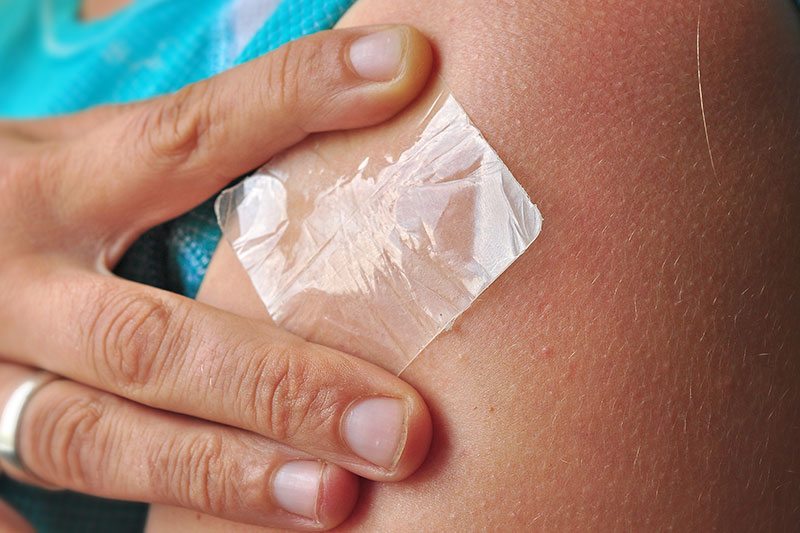 Most of the harm that comes from smoking is actually caused by the burning process which releases carcinogenic agents like tar and carbon monoxide into the lungs. Nicotine-replacement products, on the other hand, do not have such harmful substances.

What’s more, although replacement products contain nicotine as well and can be used/taken “when needed”, it’s been found that nicotine from these products have much fewer side-effects and are delivered into the body at a much lower and slower rate as well, compared to smoking.

4. The after-smell of my cigarette (aka third-hand smoke) left on my clothes (or anywhere else) is harmless as long as people don’t inhale the smoke itself 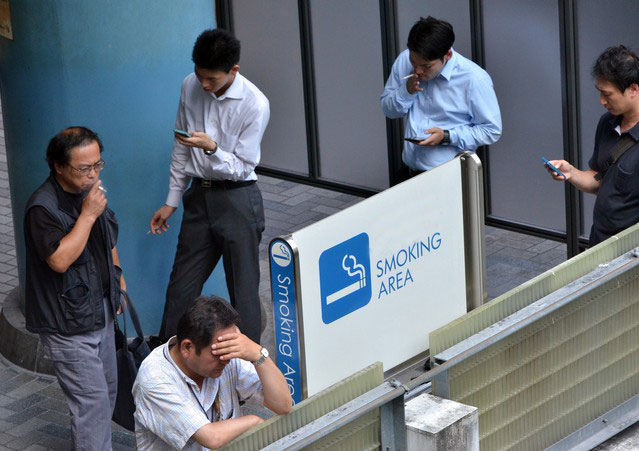 For both smokers and non-smokers, it is a common belief that even if you can smell the after-smell of cigarettes, it isn’t actually damaging to your health, as long as you don’t inhale the actual smoke from a burning cigarette. This is unfortunately untrue. Third-hand smoke is actually incredibly damaging as well.

In fact, Tobacco toxins can build up over time on your clothes, car seat and other materials. Every time you smoke, you create a layer of toxic chemicals on these items, and with over 250 poisonous toxins found in cigarette smoke, including lead, imagine how much is accumulated in the items around you? Although the smoke and toxins aren’t visible and they may not emit any smells over time, it doesn’t mean you’re not inhaling them into your body. It’s even worse if there are little kids around!

5. Smoking is fine as long as I exercise and keep to a healthy diet 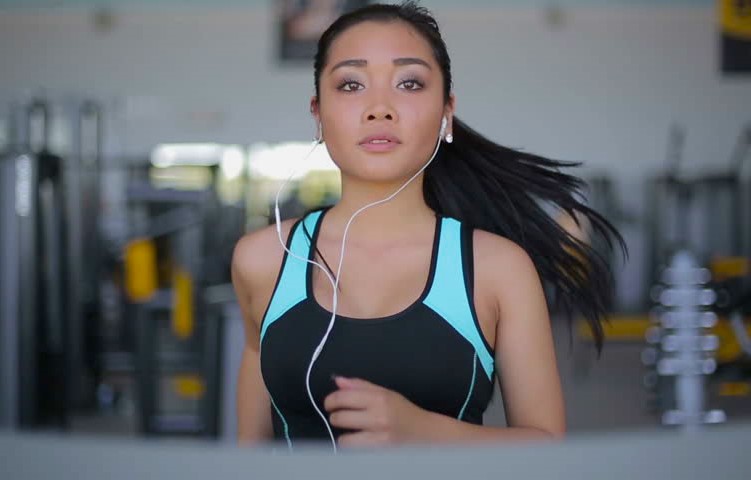 News flash! No amount of exercise or fruits and vegetables can lower your health risks caused by smoking cigarettes. Working out and eating healthily may make you feel good about yourself but it doesn’t change the fact that your body–especially your lungs–is still filled with toxins from your cigarette. And while exercising does help you burn calories, it doesn’t burn away the chemicals and tobacco that’s stuck in your lungs.

In fact, smoking can actually prevent you from carrying out your workouts smoothly especially since the carbon monoxide from smoking can narrow your arteries and cause your blood to become thicker.

6. There’s no such thing as a less risky or harmful alternative, so might as well stick with cigarettes 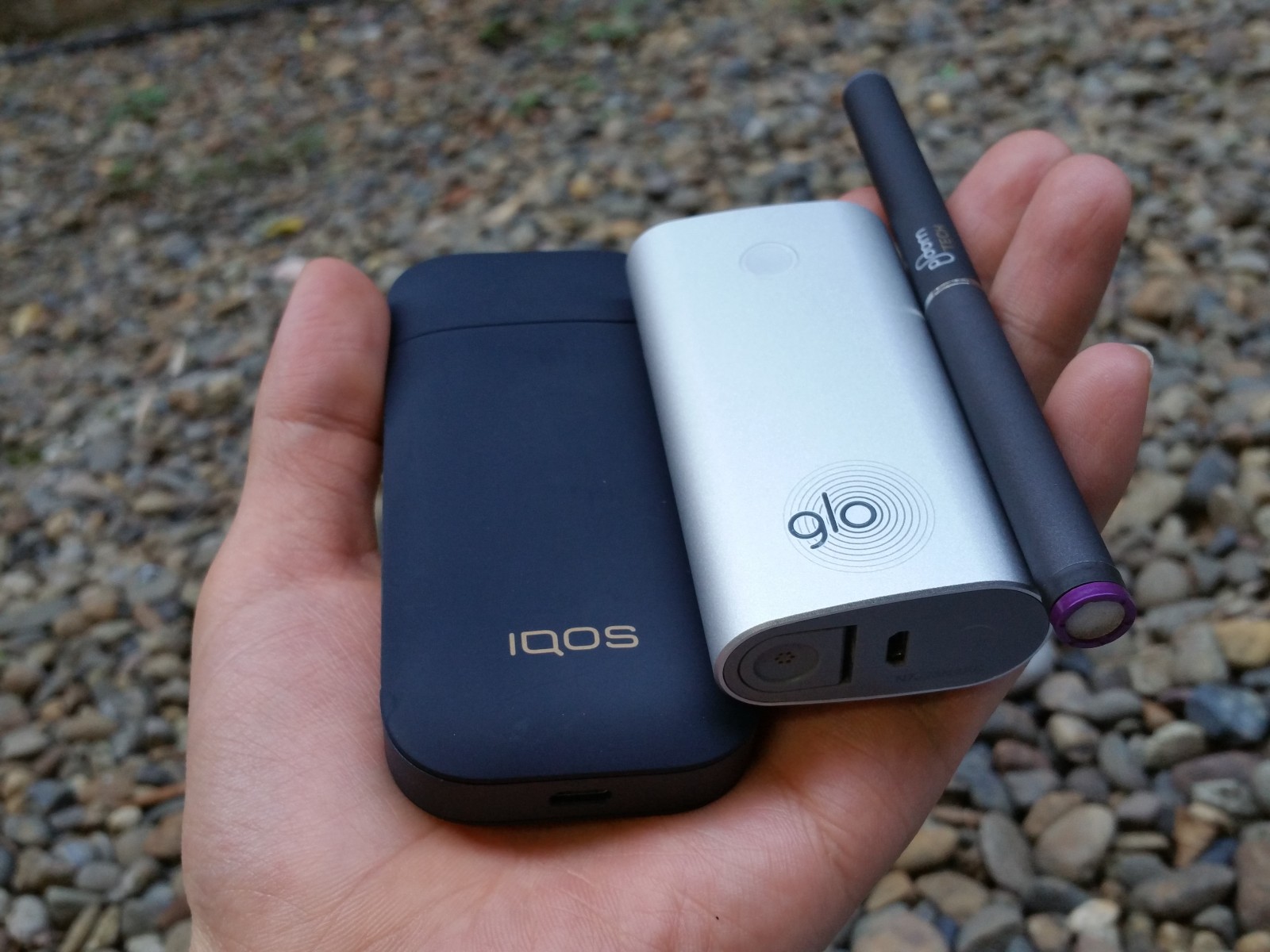 This is yet another horrible misconception too many Malaysians believe. While quitting this habit would, of course, be the best option, if you find it too difficult to do, there are actually less harmful alternatives to cigarettes. After all, one of the main reasons cigarettes are so bad is due to the fact that they emit smoke when they burn which in turn releases tar and carbon monoxide into your lungs.

Today, however, we have numerous alternatives to cigarettes, many of which do not require burning tobacco. Some of these include e-cigarettes, vape, nicotine gum and so forth. In fact, one of the most common smoke-free alternatives Malaysians have been using recently is known as IQOS–a tobacco heating system. This device works with a uniquely processed tobacco stick that is heated just enough to release a flavourful nicotine-containing tobacco vapour without burning it.

But of course, don’t take our word for it! Do you or anyone you know use e-cigarettes, or IQOS, as a smoking alternative? Let us know what you think about it in the comments section! Also, if you know of other common smoking-related misconceptions, let us know!