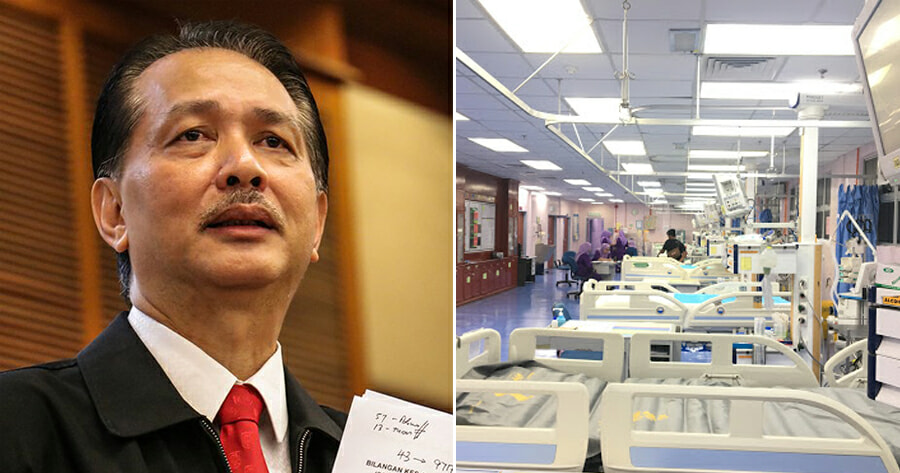 During the Ministry of Health’s press conference today (12 May), Health director-general Datuk Dr Noor Hisham Abdullah addressed concerns about a second wave that could hit Malaysia during the conditional movement control order (CMCO).

“Indeed many countries are worried about the second wave and we are equally worried,” he said.

“But more importantly we have implemented the movement control order (MCO) one, two, three and four, and today we have seen the success of the MCO.”

“Which means that we managed to flatten the curve and managed to bring down the figures from three digits to two digits.” 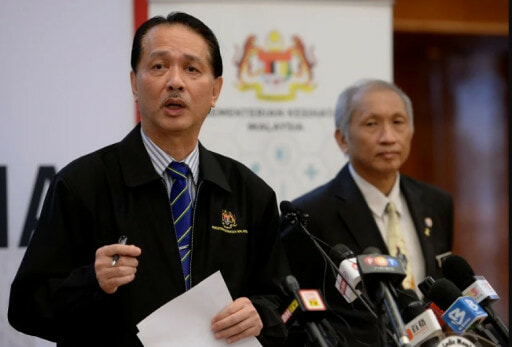 Dr Noor Hisham then acknowledged the recent update of 16 new cases which is the lowest increase since the MCO started. Of that number, three are imported cases, which means that only 13 cases are locally transmitted – nine foreign workers and four locals.

“We hope we can continue to have a low figure and hopefully we are able to bring down local transmission as fast as possible,” he said. 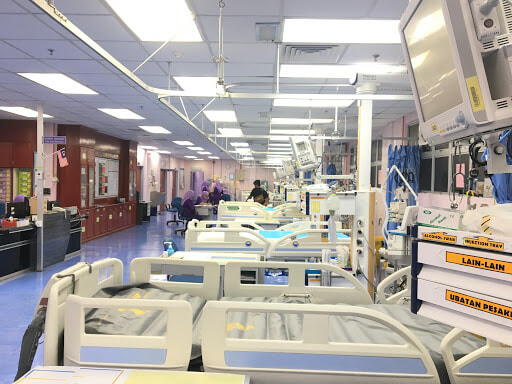 “The utilisation of the ICU is becoming less and our Covid-19 wards are almost empty now,” he said.

“This is because of the success and implementation of the policies we have from the public health aspect.”

This is certainly good news for all of us. Let’s cooperate with the SOP so that there will not be second wave in our country.

Also read: Want MCO To Be Lifted? Can, But We Must Fulfill These 6 Criteria First Says Health DG