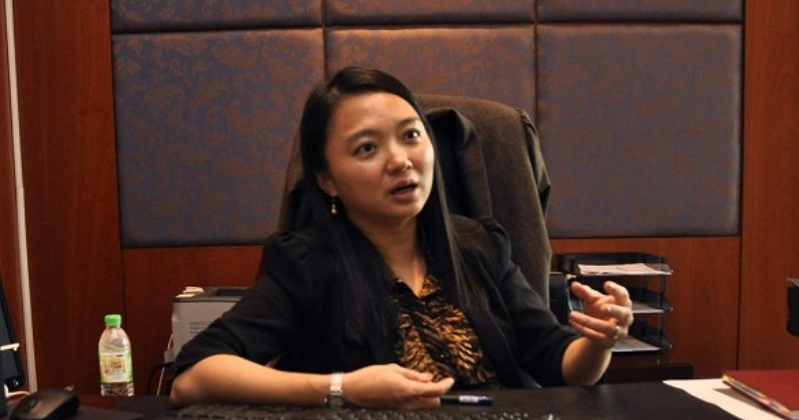 Just last week, a local law graduate made headlines after she started a crowdfunding campaign to help raise money to repay Malaysia’s national debt that has amounted to RM1 trillion. Of course, this campaign soon garnered a lot of attention, and raised some questions as to where the money was actually going.

According to the Malaysian Insight, lawmakers from Pakatan Harapan (PH) have stated that they have been overwhelmed with calls from civilians willing to help in any way they can. 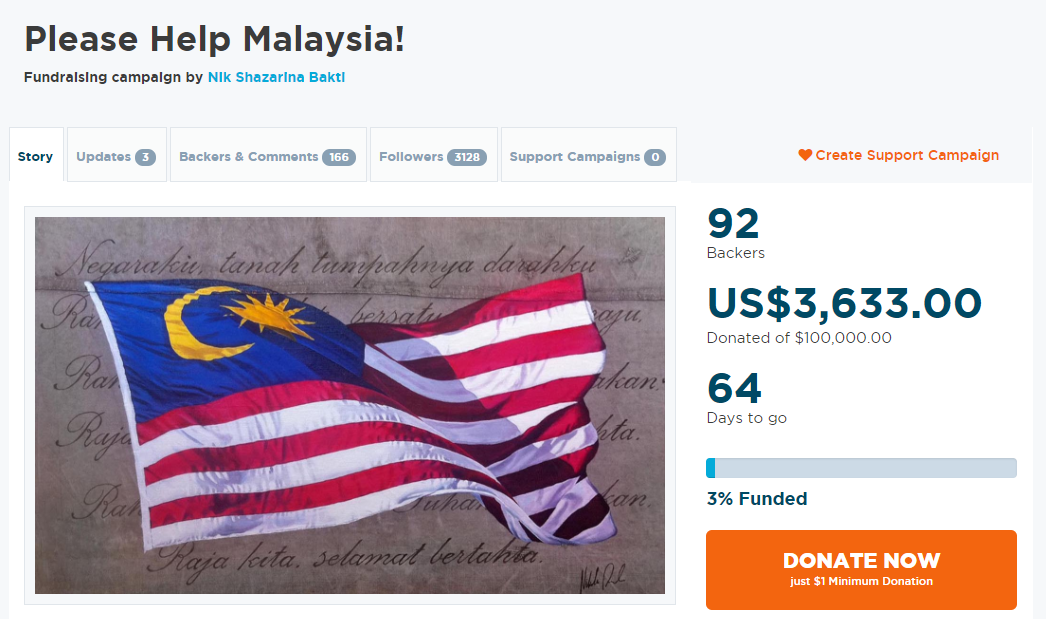 “We have informed Finance Minister Lim Guan Eng that many people want to donate money to help the country reduce its debt. We have communicated that to the cabinet to see how they (the people) can actually help, because everybody just wants to play their part,” Segambut MP and Selangor state speaker, Hannah Yeoh told the daily.

“It’s actually very good because Malaysians are taking ownership of their country again. In the past, everybody just blamed everybody else and ran away.” 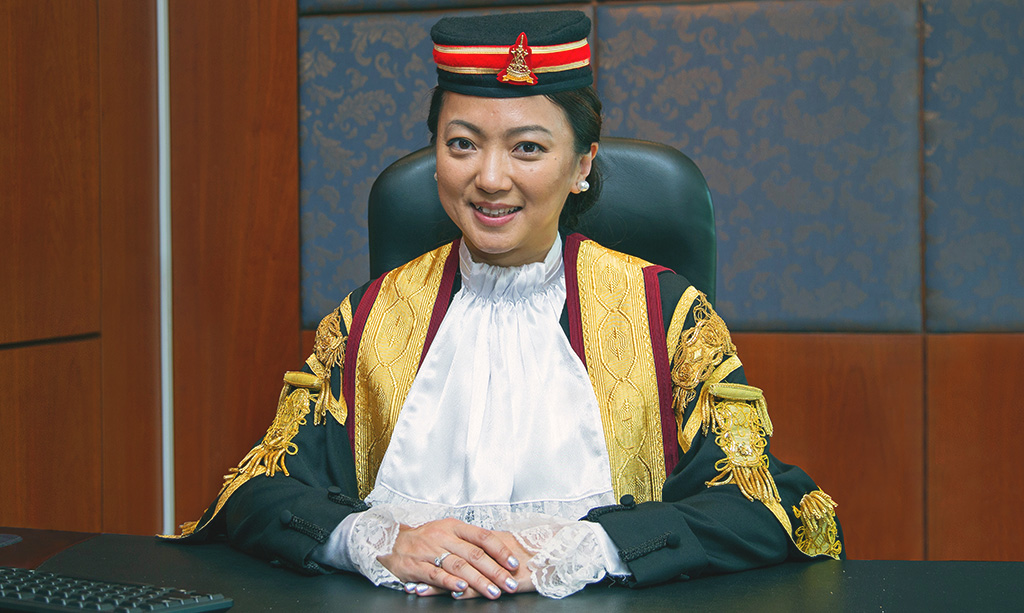 However, while PH is grateful to the masses of Malaysians willing to donate money to help repay our national debt, they have also advised the public to be careful of possible scams. Hannah Yeoh told the daily,

“If anybody sees people soliciting money online on behalf of the government, it’s best not to respond. Wait for an official announcement by the cabinet.”

So, if you want to donate to our new government, make sure that you’re donating to an official source! 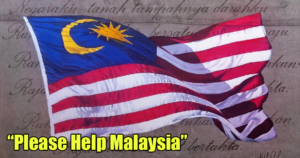