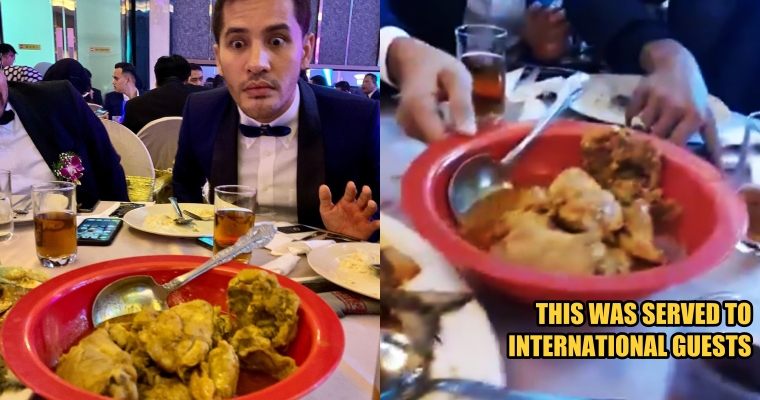 At event dinners, guests are usually served with proper tableware to cater to the event’s occasion. It’s only natural to expect our food to be served on something decent.

However, at a prestigious award dinner — Tindakan Majlis Asean Award that was held more than a week ago. Guests were left surprised. It was “supposed” to be a lavish event with all the guests dressed up in tuxedos and evening gowns. But their jaws dropped when the food was being served on cheap plastic tableware, something that looked like it came out of a school canteen! 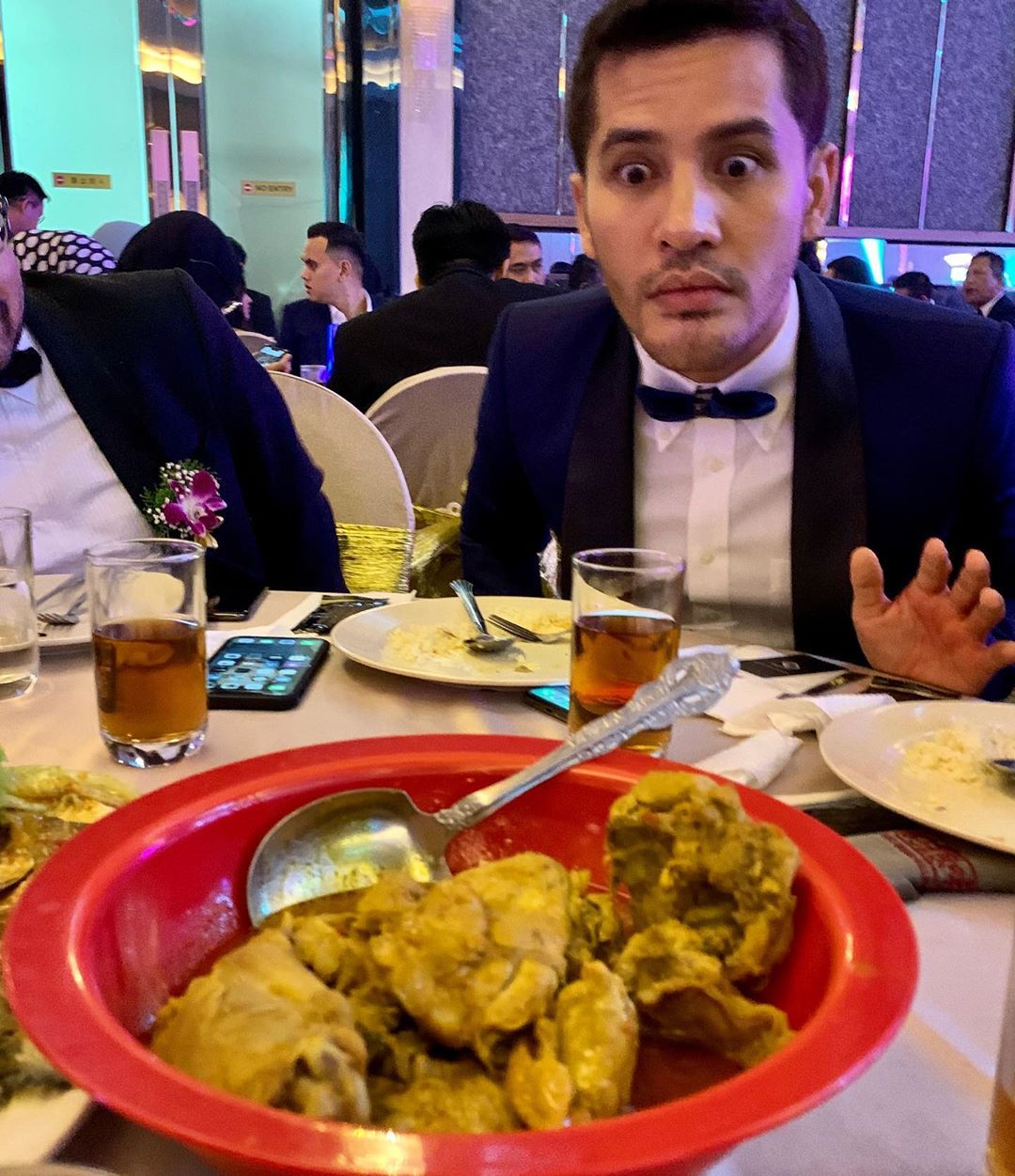 Several celebrities, including Aliff Syukri and Chef Wan, attended this event, and they’ve expressed their thoughts on social media as well. In Chef Wan’s Instagram post, he was shocked that a melamine bowl made its appearance at such a prestigious business award.

Here’s a video that was shared by Chef Wan on Instagram (@_chefwan58):

From the video, we can see that it was indeed a grand setting, and the guests were laughing because the red plastic bowl stuck out like a sore thumb.

Apparently, business corporations from over 40 countries showed up to this event, and many were dissatisfied with the service. Not only that, it was reported that certain guests paid a whopping RM3,000 to RM5,000 for a table! We can’t imagine the disappointment they felt when the melamine bowl was presented on their table.

“The organiser and caterer should do it (presentation) properly. Especially when we invited guests from 40 countries to receive awards over here. I’m sure this is not a good impression to leave our overseas guests.”

He also mentioned that several people from the neighbouring tables came over and told him that it lacked in class. The dishes were also served at turtle-like speed as each dish took 20 to 30 minutes to serve. Even at 10:45 pm, they were only serving the third dish of the night.

Hopefully, this feedback would reach the event organisers so they wouldn’t repeat the same mistakes again.

Also read: M’sian with Walking Difficulties Touched After Agong Comes Down From Dais to Confer Award 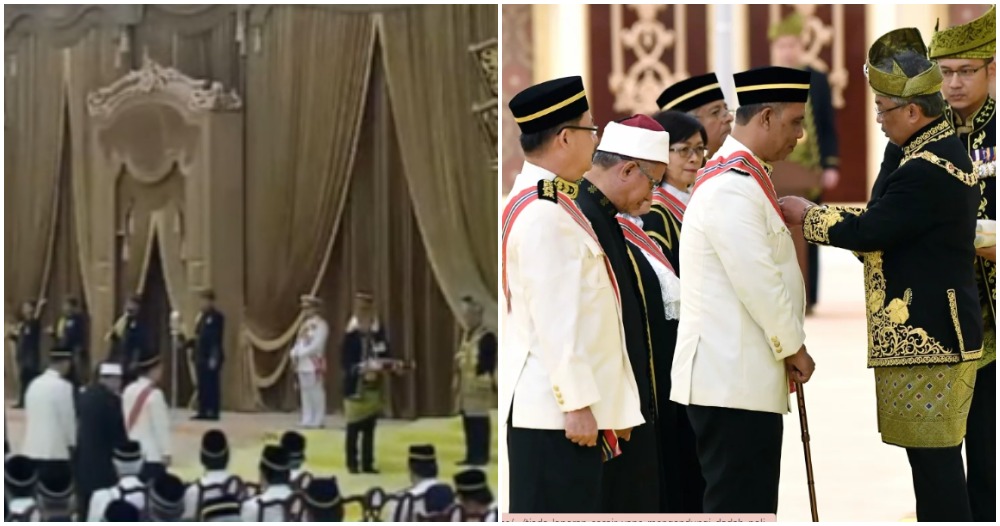