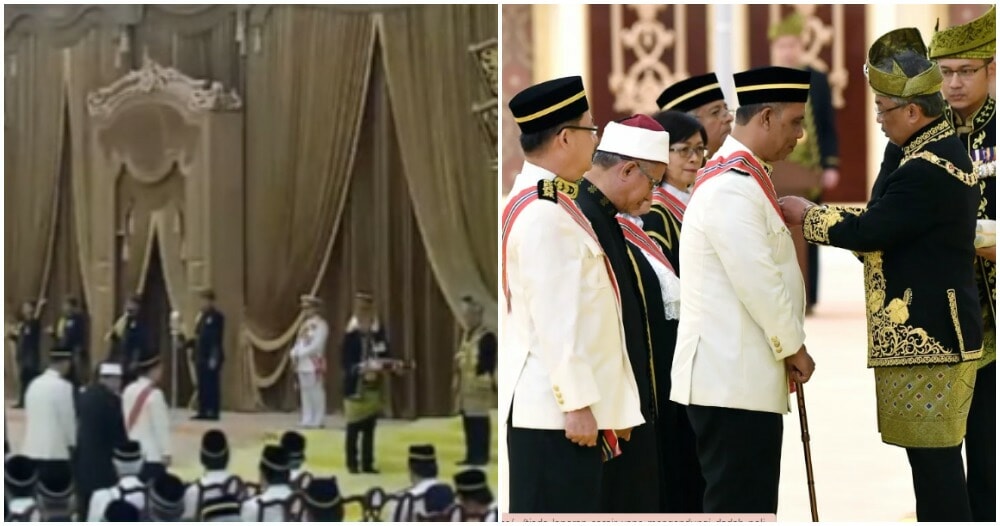 By now we know that our Yang di-Pertuan Agong is a very compassionate king and is basically the Malaysian role model we’ve always wanted. We have seen many instances of His Majesty helping out the rakyat who were in need and how His Majesty generously belanja mamak-goers their breakfast after stopping by a restaurant in Cyberjaya. 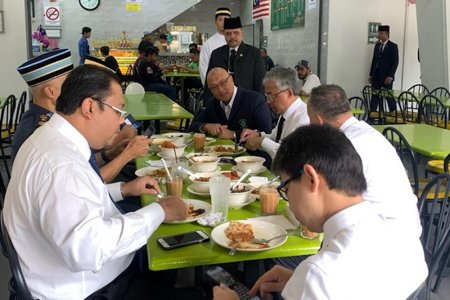 Yesterday (9th September) was the Yang di-Pertuan Agong’s birthday and about 795 awards were conferred. One of those people who received an award was Forest Research Institute Malaysia (FRIM) director-general Datuk Dr Abd Latif Mohmod.

When it was almost Datuk Latif’s turn to go up the stairs to receive his award, His Majesty signalled for him to stop upon noticing the cane in his hands. The King said to him, “It’s okay, I will come down.” His Majesty then came down from the royal dais to confer the award to Datuk Latif.

After that, NST reporters went to interview Datuk Latif, and he told them that he never expected His Majesty to do that. He added that when the King gave him that award, the YDPA asked him how long he had been hurt and whether he could walk.

Datuk Latif said, “This award is the best gift I have received at the federal level. This shows that we need to continue to serve our country.”

Awwww, that’s such a simple gesture but it means so much to the Rakyat! 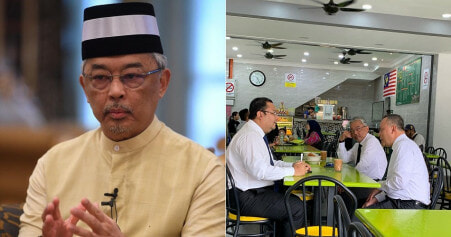