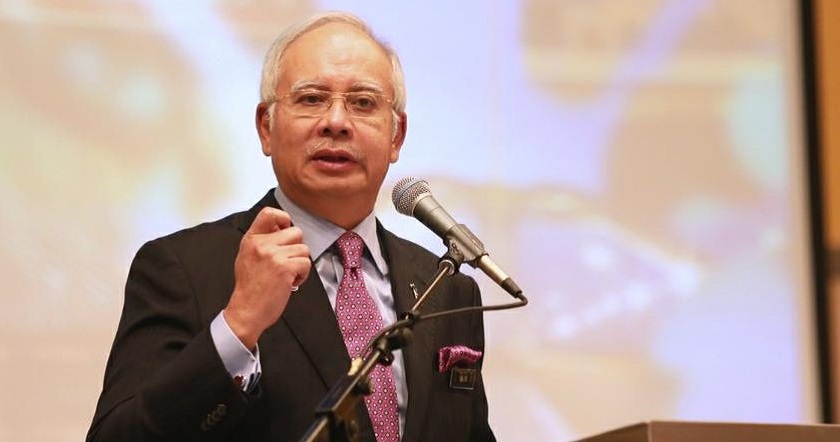 With the Goods and Services Tax (GST) being the hot topic on every Malaysian’s minds in light of the upcoming general election (GE14), experts and politicians have weighed in on the possibility of abolishing or continuing on with this tax. 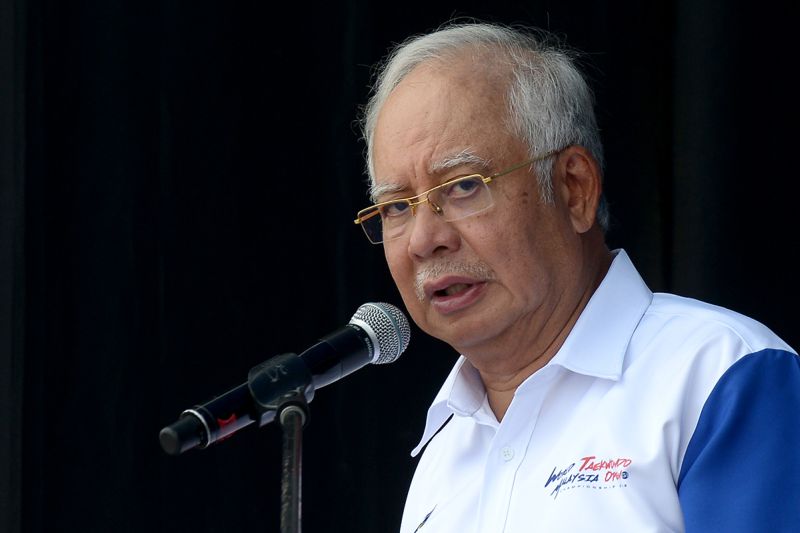 In his speech, he pointed out that after almost three years since its implementation, Malaysians shouldn’t be feeling strapped for cash because of GST. He was quoted by the Malay Mail Online as saying,

“It’s not true that GST is to be blamed for living costs. It’s been two years now, there should be no more effect.”

He went on to say that 164 countries around the world have also imposed GST and that Malaysia actually has the lowest rate of 6 per cent. On top of that, he also pointed out that our country exempted 578 basic necessities from the tax to lessen the burden for Malaysians. 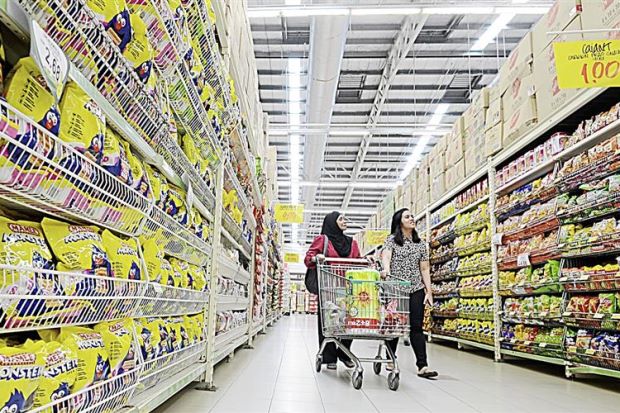 “India did this April and it will go through four phases, first it will be five percent, then 12 per cent, 18 per cent and finally 28 per cent. Singapore’s GST is set to go up to nine per cent in 2021.”

“You cannot blame us. In the end it goes back to people.”

Recently, GST has become a topic of nationwide conversation, with citizens and public officials alike debating the pros and cons of the tax. While proponents of this tax say that our country would be in deficit if it was to be abolished, opponents claim that our country is already in deficit to begin with. 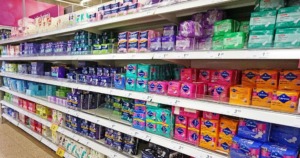