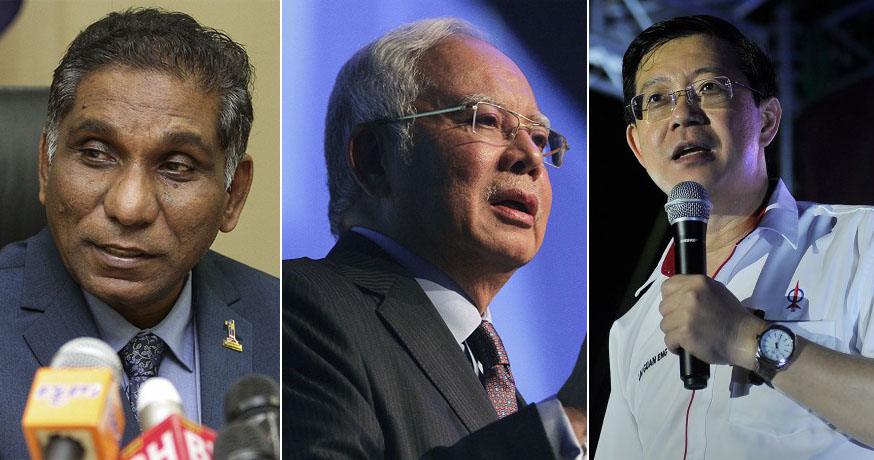 Following the 14th general election (GE14) manifesto unveiled by Pakatan Harapan on March 8, abolishing the Goods and Services Tax (GST) was among the promises listed under the ‘10 Janji 100 Hari‘ (10 Promises in 100 Days) pledge. It may sound like good news to many; however, several parties have their say on this issue.

According to Ministry of Finance (MoF) Secretary-General, Tan Sri Dr Mohd Irwan Serigar Abdullah, he said that the abolition of the Goods and Services Tax (GST), tolls, National Higher Education Fund Corporation (PTPTN) loans and excise duty will result in Malaysia losing a total of RM416.6 billion in revenue. That’s a lot of money! 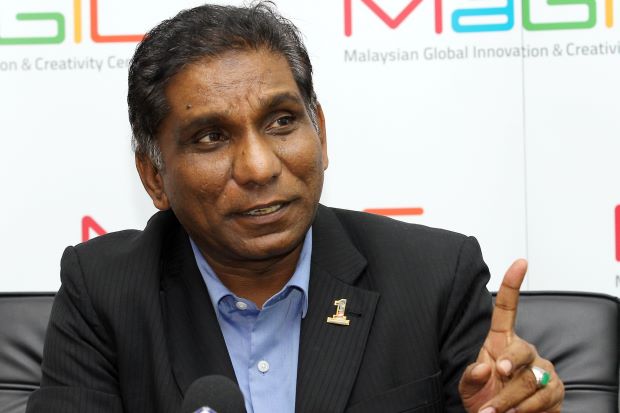 He said the abolition of GST would cause the country to lose RM45 billion. Meanwhile, toll losses would be RM338 billion, PTPTN RM3.9 billion and excise duty RM2.4 billion, The Star reported.

“The elimination of GST will lead to us losing RM45 bil, which is a big figure. We have been studying it for years before introducing it. Apart from Malaysia, a total of 160 countries in the world have implemented GST. There are various percentages, but in Malaysia, we take six per cent – a more reasonable rate, not burdensome (to) economy and people,” he said.

Regarding the recent newspaper and social media reports on current economic conditions, Irwan said that more than 500 basic items, including rice, sugar, vegetables and medical goods, are not subjected to GST unlike other countries as the tax is different in each country. 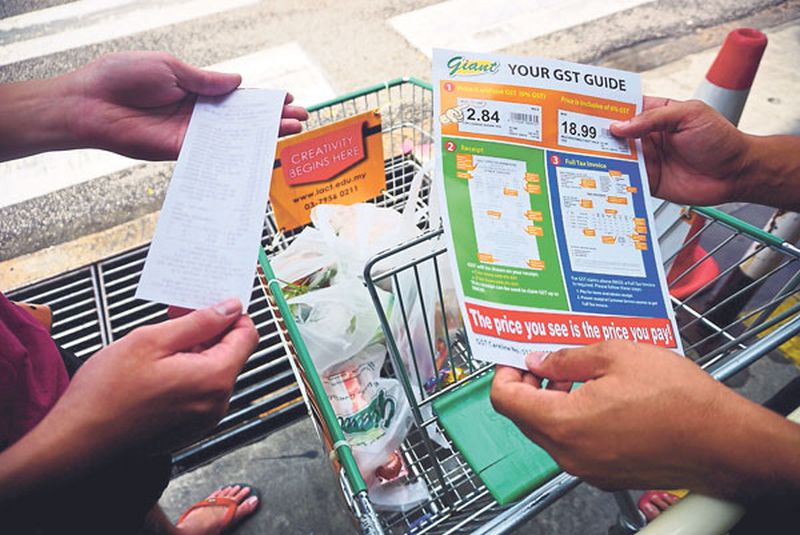 Irwan also said that Saudi Arabia would introduce GST as it was too dependent on oil, and is in talks with experts from Malaysia to introduce GST in their country.

“When the GST was introduced in Malaysia on April 1, 2015, oil price fell from US$100 per barrel (US$1 = RM3.91) to less than US$40 per barrel and government’s revenue fell. We cannot be in a state of uncertainty. We have to pay salaries, manage the state, hospitals, education and they need revenue,” he said.

National programmes cannot be implemented by the government if there is no collection of revenue. The increase of revenue will aid the country in bearing the expenditure as the Malaysian economy grows. 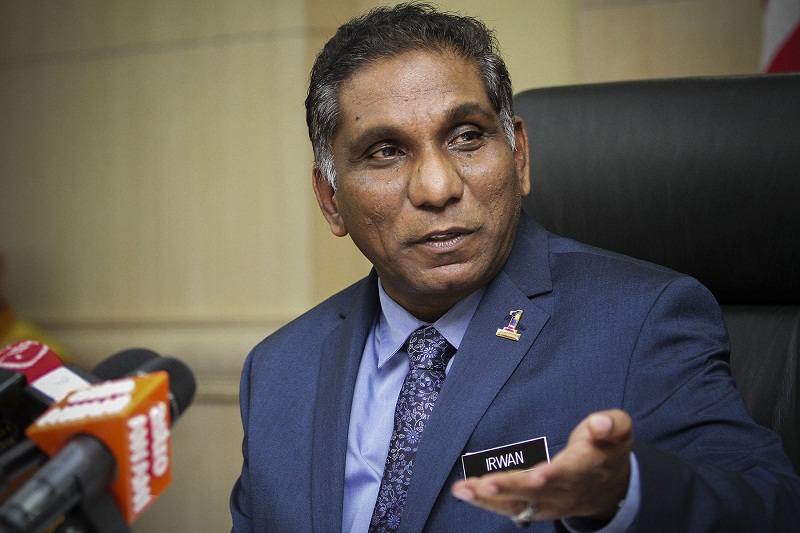 “If we forgo the GST, we will lose RM45 bil. And even if we were to re-introduce the sales and service tax (SST), the collection will amount to RM18 bil, so how can we find the RM27 bil?” Irwan said.

“I am a senior official of the Ministry of Finance, it is my responsibility to clarify the real situation of the economy. I have been with the MoF since 2002, and have more than 15 years of experience in making the government budget,” he said. 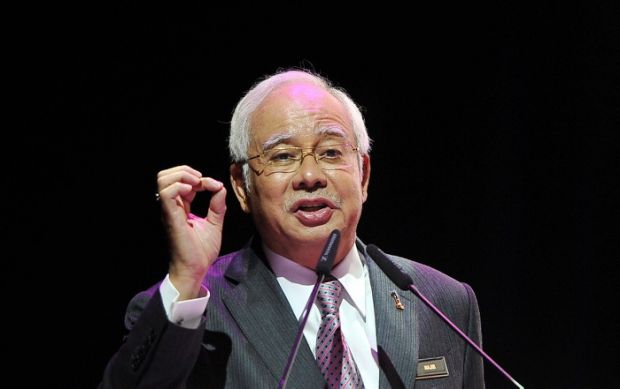 According to The Star, the Prime Minister said that GST is proven to be a progressive tax, as it has earned Malaysia RM45 billion in 2017.

“The money is used for the subsidisation of education, health, allowances for fishermen and farmers. If you want to abolish GST and replace it with SST, then we face the possibility of becoming a deficit country like Greece and Italy,” he said during a session with university students organised by Bakti on March 11.

However, DAP secretary-general Lim Guan Eng has called out Najib to be investigated for spreading fake news over his claim that Malaysia would be in deficit without the goods and services tax (GST) today (March 12), Free Malaysia Today reported. 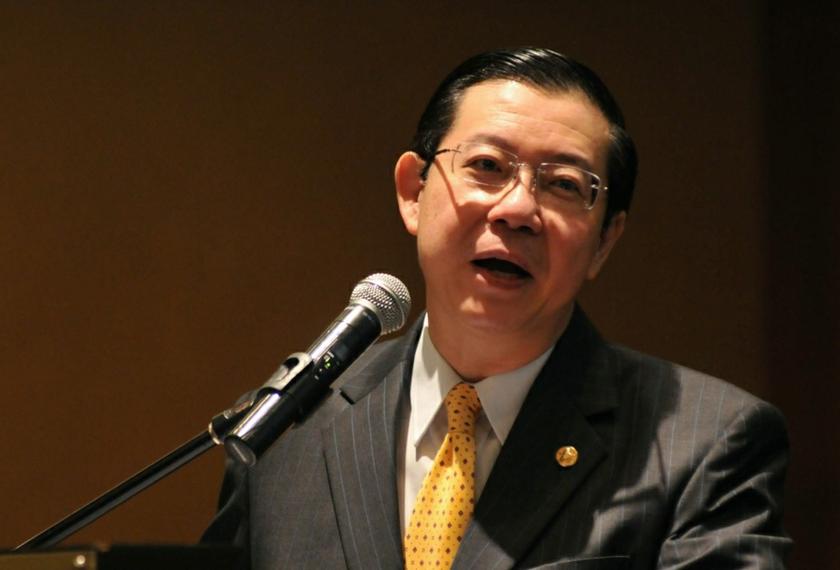 “Will the communications and multimedia ministry act against the prime minister for spreading fake news? Malaysia was in deficit before April 1, 2015, and claims that the GST will cure the budget deficit are a lie when Malaysia continues to be in deficit even after GST was implemented,” he said.

“Clearly, the RM45 billion in GST collected this year is not enough to cover the deficit because of extensive corruption within BN (Barisan Nasional). Only a clean government can cure the deficit.”

Lim added that states which are governed by the opposition, such as Penang and Selangor, have proven that a surplus budget was possible even without the tax.

What do you think about this issue? Share with us your thoughts in the comments below!

Also read: Some of Malaysia’s Richest Owe Their Success to the Govt, PM Najib Says 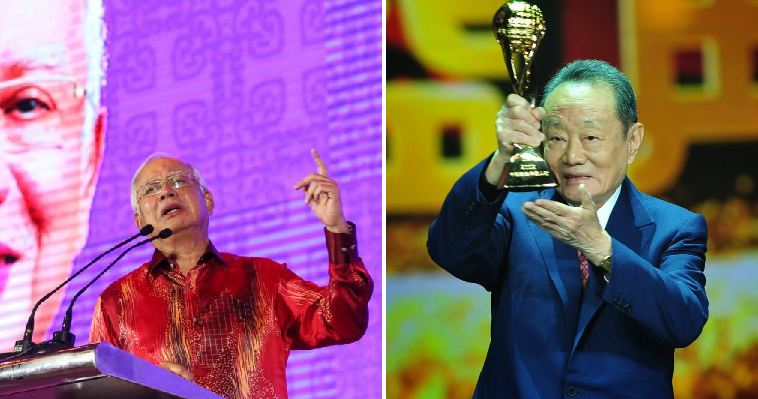