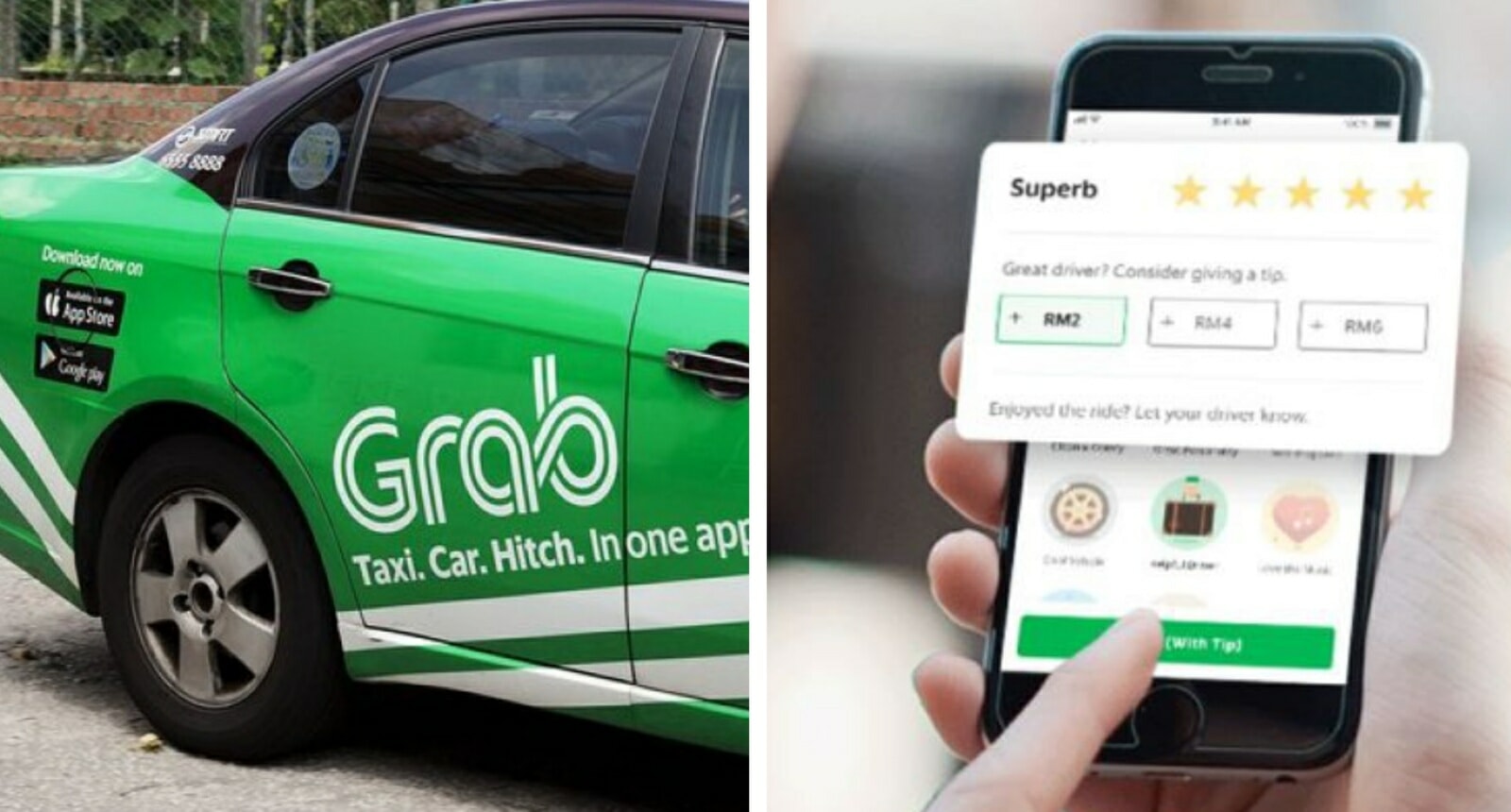 Ride-hailing services have definitely taken the world by storm and have made getting around much more convenient for those who don’t have cars of their own. 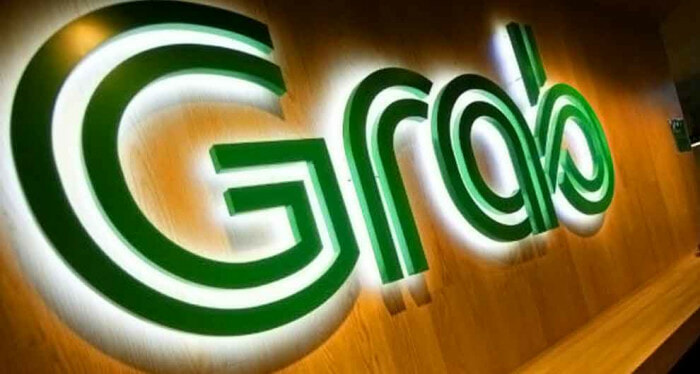 Hence, in a showcase of appreciation for their e-hailing drivers’ hard work, Grab Malaysia has now introduced a new feature on its app that allows passengers to tip their drivers, as reported in The Star.

After giving the driver a five-star rating in the app, users will be able to access the tipping feature, and passengers interested to tip their drivers can choose to provide RM2, RM4, or RM6 worth of tips. Users are not allowed to give a personalised tipping amount and can only choose from the previously mentioned amounts for now. 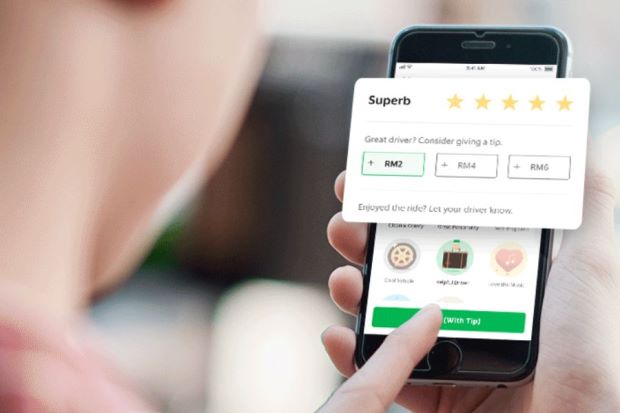 FYI, the feature is only available for Grab rides and payments made via Grabpay. However, tipping your drivers in cash is entirely voluntary, and it is not a requirement for riders to tip.

By tipping your drivers, users will not get any additional GrabReward points and will only earn points based on their fares.

If you want to tip your driver but forgot to do so during your ride, you still have up to 72 hours after the ride ends to rate and tip your driver. Passengers will get a separate e-receipt for the tips they give. 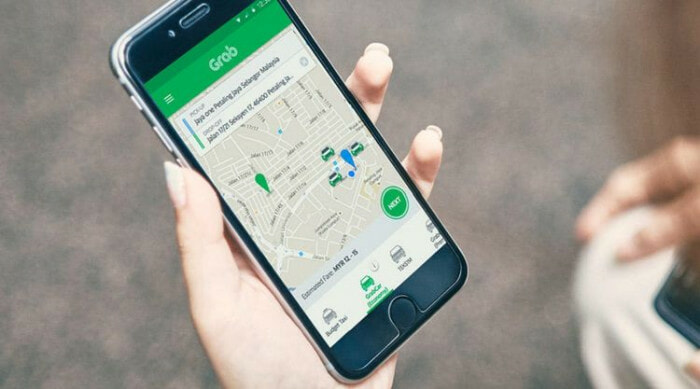 What do you think of this new tipping feature introduced by Grab? Will you be tipping any drivers from now on? Share your opinion with us in the comments section!

Also read: Man Shares How His Inspiring GrabFood Driver Still Works Hard Even Though She’s On a Wheelchair 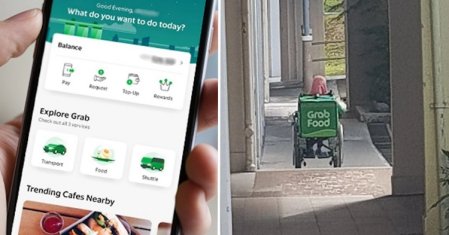