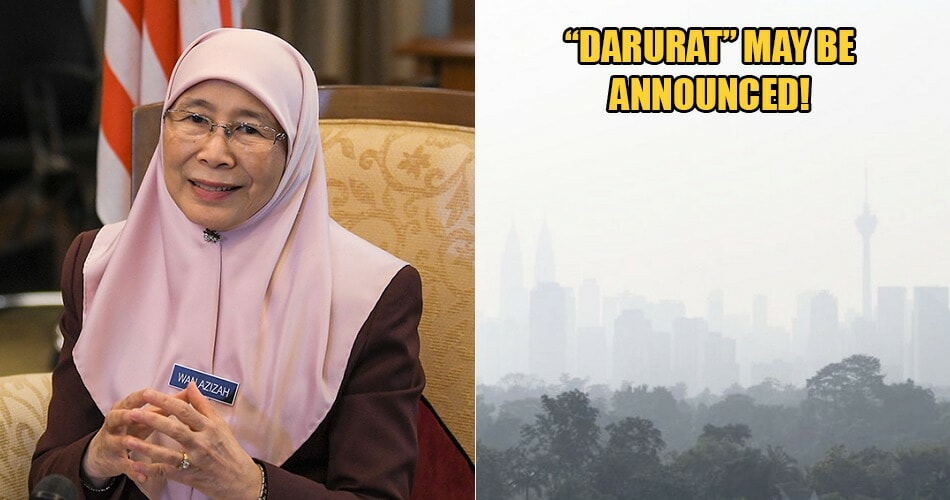 All of y’all need to take note of this!

Malaysiakini reported that the government may announce a curfew (darurat) if the haze condition in Malaysia gets even worse. Datuk Seri Dr Wan Azizah Wan Ismail has said that a curfew will be announced if the API (Air Pollution Index) reaches a critical level of 500.

Dr Wan Azizah said that the government is doing everything it can to handle this issue in Malaysia. For instance, they have created awareness about open burning which can contribute to the severity of the haze. The deputy prime minister was quoted as saying,

“Based on the latest report by BNPB (Badan Nasional Penanggulangan Bencana) Indonesia up until 14 September 2019, at least 328,724 hectares were destroyed by the forest fires in Indonesia.” 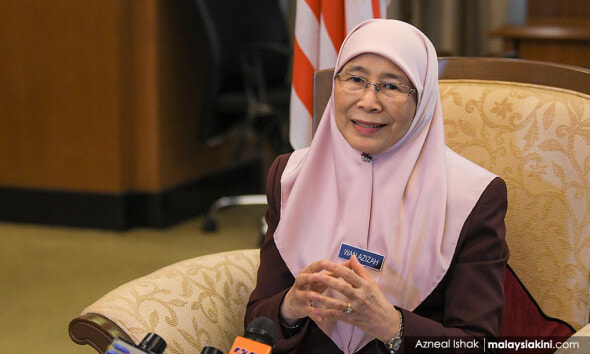 She revealed this number after she officiated the Program Sayangi Komoditiku Zon Sarawak in UiTM (Universiti Teknologi MARA).

Following that, Dr Wan Azizah shared that the Indonesian government has been taking the necessary steps to curb the issue. Some of the efforts are mentioned below: 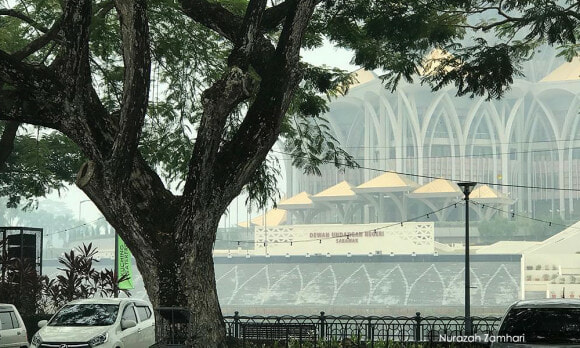 As of now, only Sri Aman, Sarawak has recorded the highest API level at nearly 400 as of 6am this morning (18 September 2019). Meanwhile, the API reading at Kuching, Johan Setia Klang, Nilai and Selangor are still within the range of 206 to 231, which is at an unhealthy level.

We hope that our weather will improve as soon as possible. On that note, what do you think about the possibility of the government announcing a darurat because of the haze? Let us know in the comments below.

Also read: The Haze in Indonesia is So Hazardous That Birds Are Falling Dead on the Streets 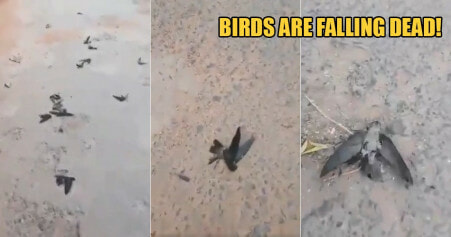