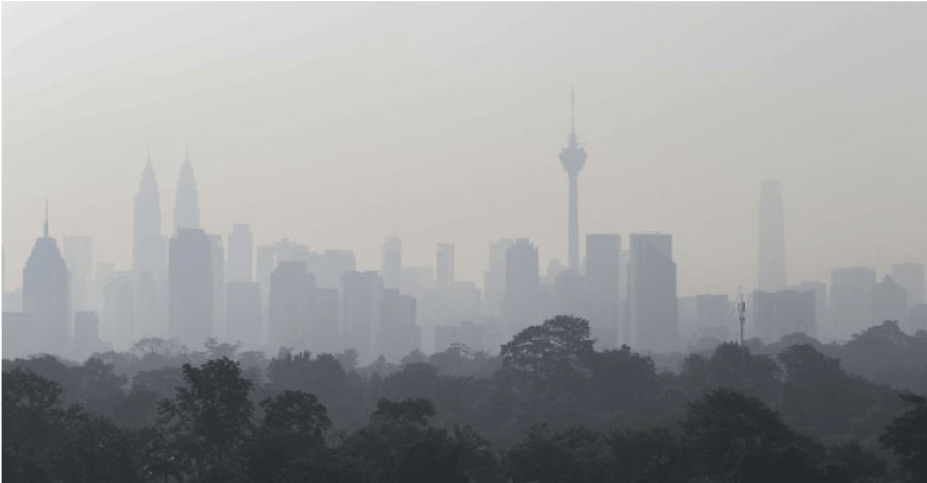 According to Bernama, cross-border haze from east and central Kalimantan, Indonesia is not expected to hit the country anytime soon, according to a statement from the Malaysian Meteorological Department (MetMalaysia) an agency under the Ministry of Energy, Science, Technology, Environment and Climate Change (MESTECC).

Observation by the ASEAN Specialized Meteorological Center (ASMC) yesterday showed that three hotspots were detected in Borneo and another 12 in Sumatra, Indonesia. A statement by the center explained,

“Based on the number and position of the hotspot and the direction of the wind, it shows that no cross-border haze is expected to occur in the near future. Currently, air quality across the country is in line with the Department of Environment’s Air Pollution Index (API), which is good and moderate.”

However, MetMalaysia said the situation did not mean that the haze would not hit the country as border crossings could still occur in August and September, and there is a possibility of uncontrolled open burning. MetMalaysia will also monitor the situation on a regular basis and provide reports from time to time if there are any significant incidents and at the same time, people are advised to drink enough water to prevent dehydration and to avoid open burning at all times.

Also read: This Malaysian Company Is Introducing Straws You Can EAT To Help Reduce Plastic Pollution! 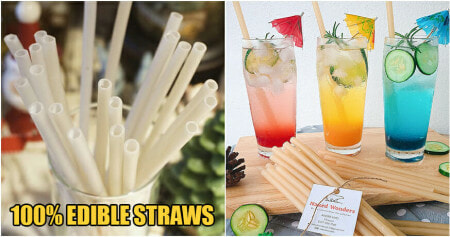