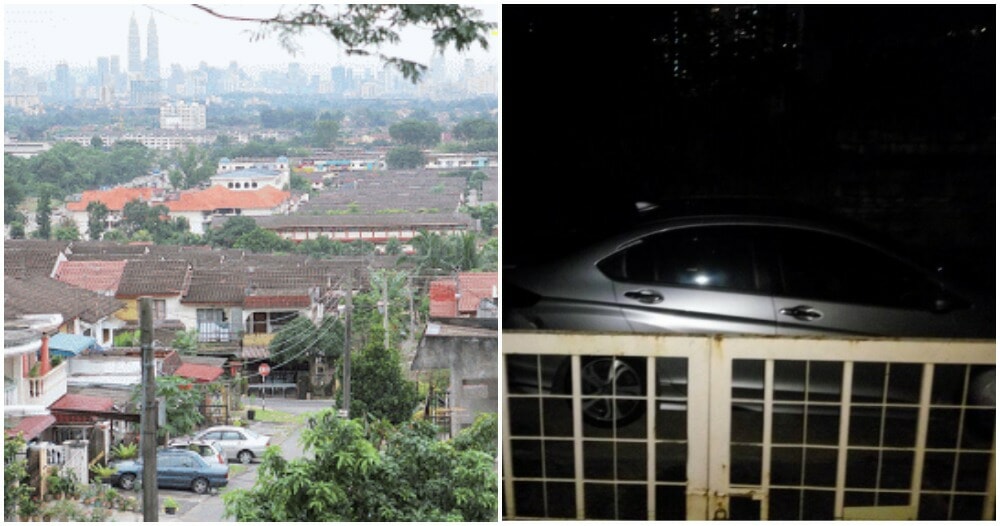 Last Saturday (29 August), a man encountered a distressing situation where he was pulled into a car and almost got raped by a sex-crazed man in Batu 4, Gombak.

According to Harian Metro, the tragic incident occurred at 9:30 pm when the victim’s neighbour came to his house and said that there was a man who wanted to see him. Thinking nothing of it, he approached the car casually and before he knew it, he was forcibly pulled into the vehicle. 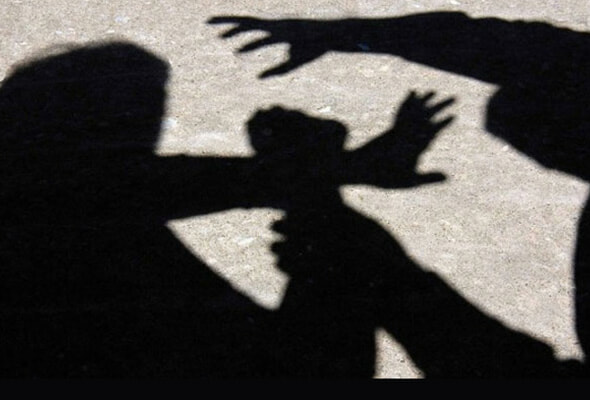 The suspect began to unbutton the victim’s pants and the victim screamed his lungs out for help but to no avail. His reflexes began to kick in and he kicked the suspect in the genitals and fled the scene.

Angered by the retaliation, the suspect chased the victim and yanked his hair before slamming him against the wall of a neighbour’s house. The victim suffered from strangulation and a nosebleed from being punched by the suspect.

Fortunately, a neighbour noticed the commotion and the suspect ended up running away. The man was immediately taken to the hospital for treatment.

Worried for his safety in the future, the victim lodged a report to the authorities at the Setapak Police Station. Superintendent Rajab Ahad Ismail, the Wangsa Maju District Police Chief, has confirmed that they have received the report and further investigations are currently being conducted. 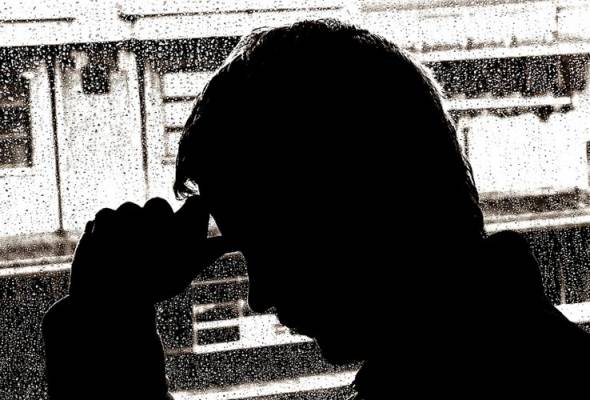 There’s no denying that men suffer from sexual harassment and assault as well. It’s unfortunate that most cases go unreported due to the stigma behind men being victims of these such incidents. We should never disregard the trauma that victims, regardless of gender, suffer through because it hugely impacts their entire well-being mentally, emotionally and physically.

Cases like this are a hard pill to swallow, especially if it involves your loved ones. So please be mindful and considerate as to not utter any negative words to victims.

Please contact your local police station if you have further information regarding this case. 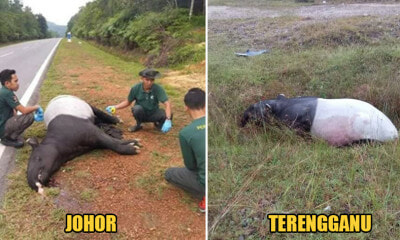 As more forests get destroyed to make way for roads and buildings, the more we see wild animals wandering about... 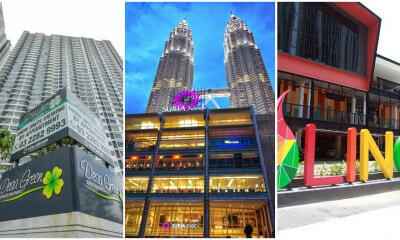 It comes as no surprise that the number of positive Covid-19 cases in Malaysia has been fluctuating with more clusters...