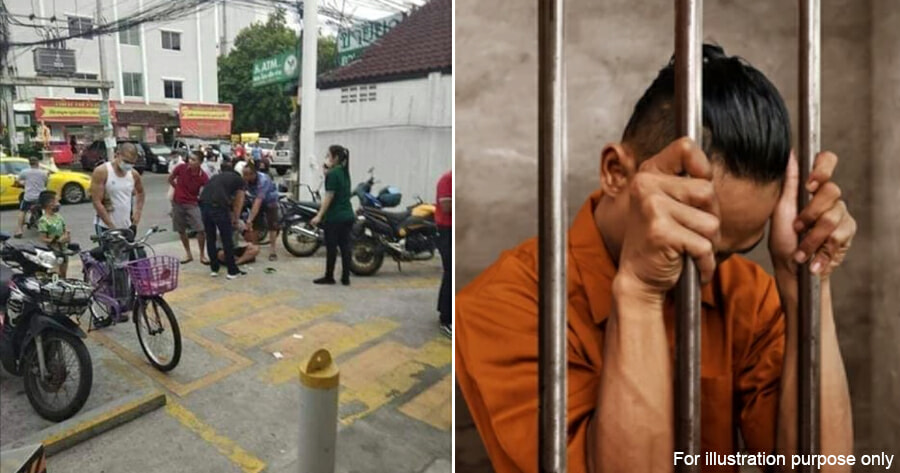 We’ve all heard jokes saying going to jail can’t be that bad because at least you’d get free food, free electricity and free lodging. But who knew someone would actually take that seriously?

A Thai man was caught stealing from a convenience store because he wanted to be put in prison as he had no food to eat.

According to China Press, the man entered a convenience store and stole a bottle of Coke and a small bag of rice. Inevitably, he was caught by the public who exposed him. 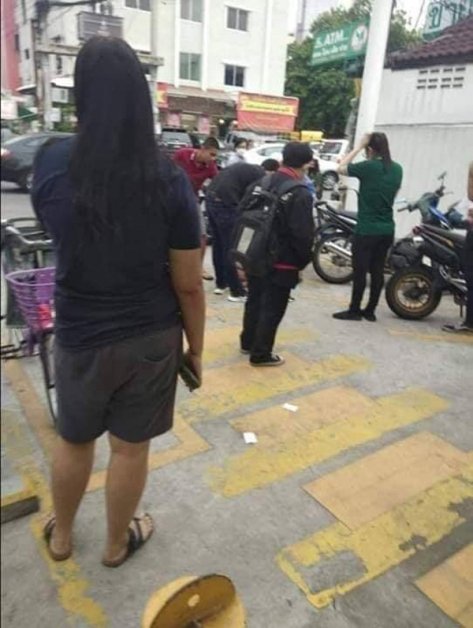 Photos circulating on Thai social media show the man being dragged onto the streets by a crowd of people and was beaten and scolded for his crime.

The man then admitted that he had lost his job and had no money to eat, prompting him to steal the items. He said, “Go to prison, at least have rice every day”. 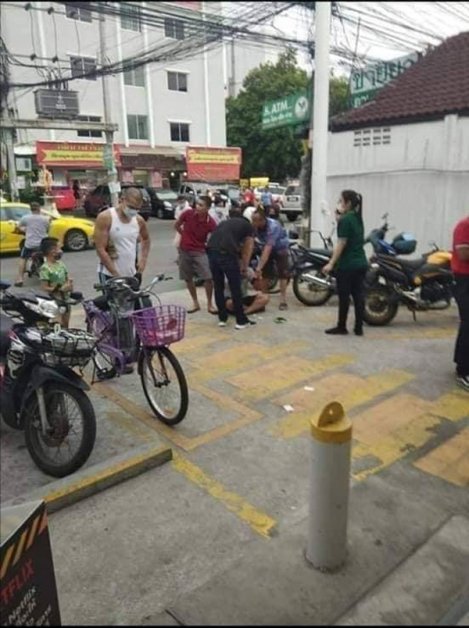 Those who had caught him heard him and couldn’t help but feel sorry for him.

The original poster did not reveal what happened to the man next, but we hope that he is given food to eat and a place to stay so that he wouldn’t have to live in prison to survive. 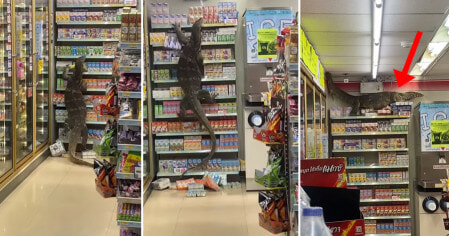